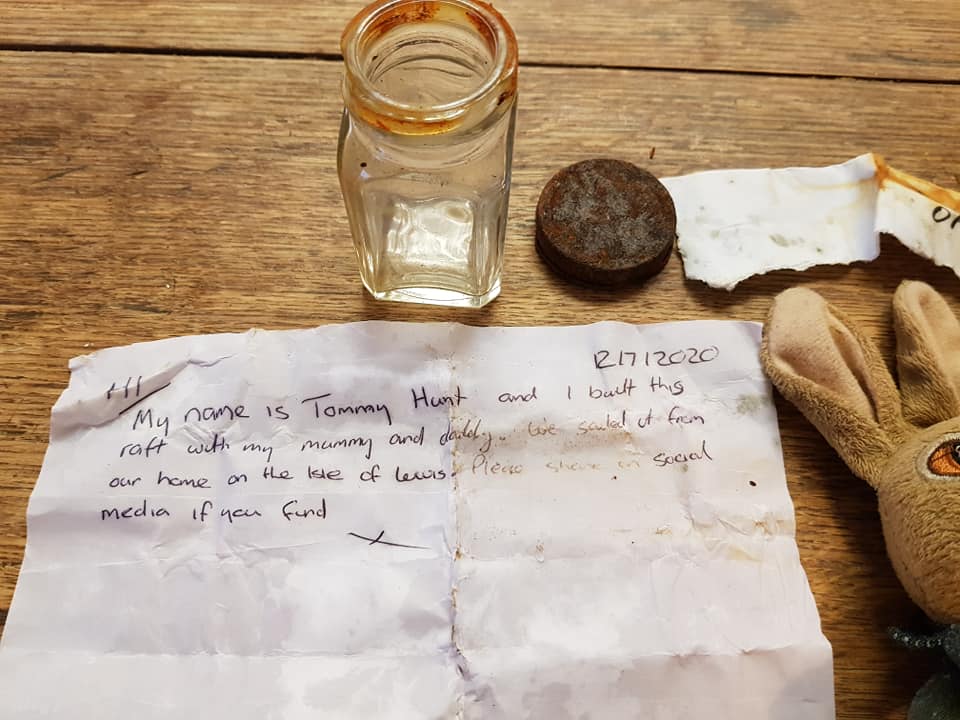 A courageous sailor bunny has made a safe landfall in Orkney, just 16 days after setting sail from the Isle of Lewis.

Peter the rabbit was given the task of steering a carefully hand-made raft from the beach at Vatisker by three-year-old Tommy Hunt, who sent him off to sea on 12 July with the help of mum Claire Coldock and dad Roger Hunt. 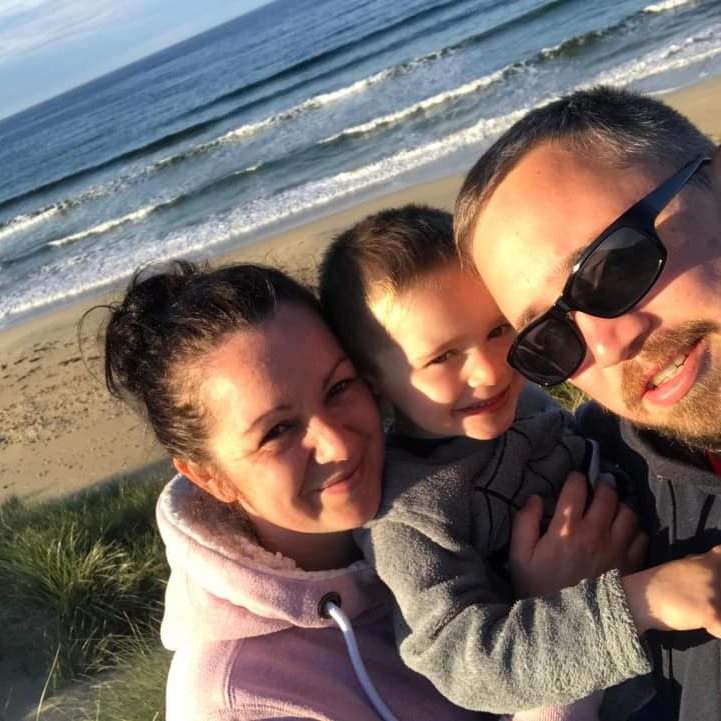 The family, who stay in North Tolsta, are regular beach visitors and have been keeping themselves busy with adventurous projects throughout lockdown.

Roger said: “We go to the beach almost every day and we always collect plastic and other rubbish to recycle. A couple of weeks ago we decided to make Peter the rabbit a raft using some branches and garden canes, twine that we had found on the beach and some reeds to finish the job off with.

“Since then, each day when we’re at the beach, Tommy has been asking ‘where’s Peter now?’ and we have just been pointing off to sea, but then I was scanning social media yesterday (Wednesday 29 July) and there was a picture of Peter the rabbit.” 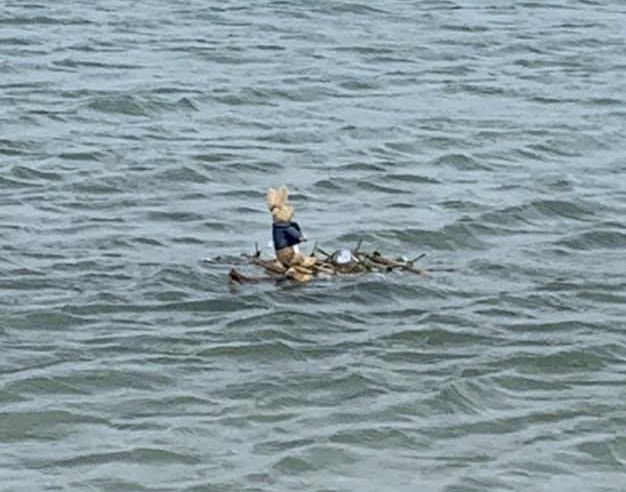 Peter had been found safely ashore in Graemsay, a tiny island in the western approach to Scapa Flow in Orkney. He’d arrived on Tuesday (28 July) after a 16-day sea journey that left him just a little damp and apparently a bit tired – he was resting when he was discovered.

Finder Michael Braddock is one of just 28 residents on the tiny island. He opened the message, carefully sealed inside a bottle and read: “My name is Tommy Hunt and I built this raft with my Mummy and Daddy. We sailed it from our home on the Isle of Lewis. Please share on social media if you find.”

Michael immediately complied, with pictures of Peter and the note. As a mariner himself, he was able to report with authority: “The raft was a bit wobbly and the message a little damp, but bunny is OK. He is to head back to sea for further adventures once we get him ready.” 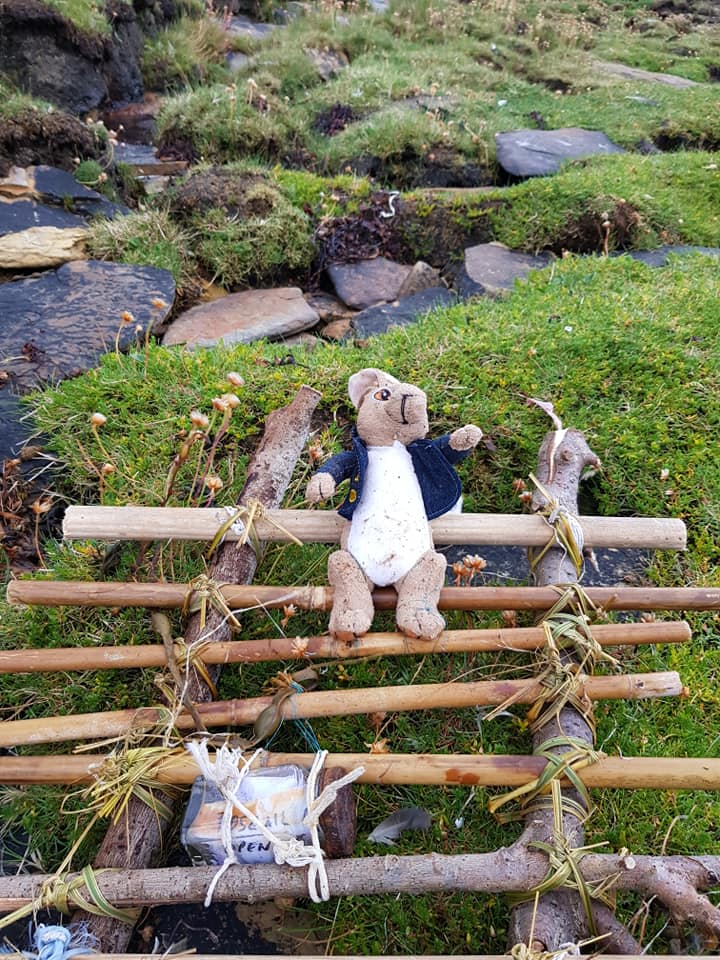 When Roger spotted the post, he reported it straight away to Tommy. Roger said: “He was just so excited. He was running round in circles screaming and since then he’s been talking non-stop about telling his teachers and his schoolfriends when he starts school in August.

“We don’t have any further adventures planned at the moment because we want to see how this one works out. Michael said he’s going to tighten up the raft a bit, add his own message and get Peter ready for sea, then set him off from the opposite side of Graemsay island.

“We’re hoping he will catch the currents for Scandinavia. It would be great to see him hit Norway next.”

Pictures show Tommy with his mum Claire and dad Roger on their beach day, bunny setting sail from Lewis on 12 July (Roger Hunt), and taking a rest at his landing spot in Graemsay, Orkney, together with a snap of the letter as it arrived (Michael Braddock).