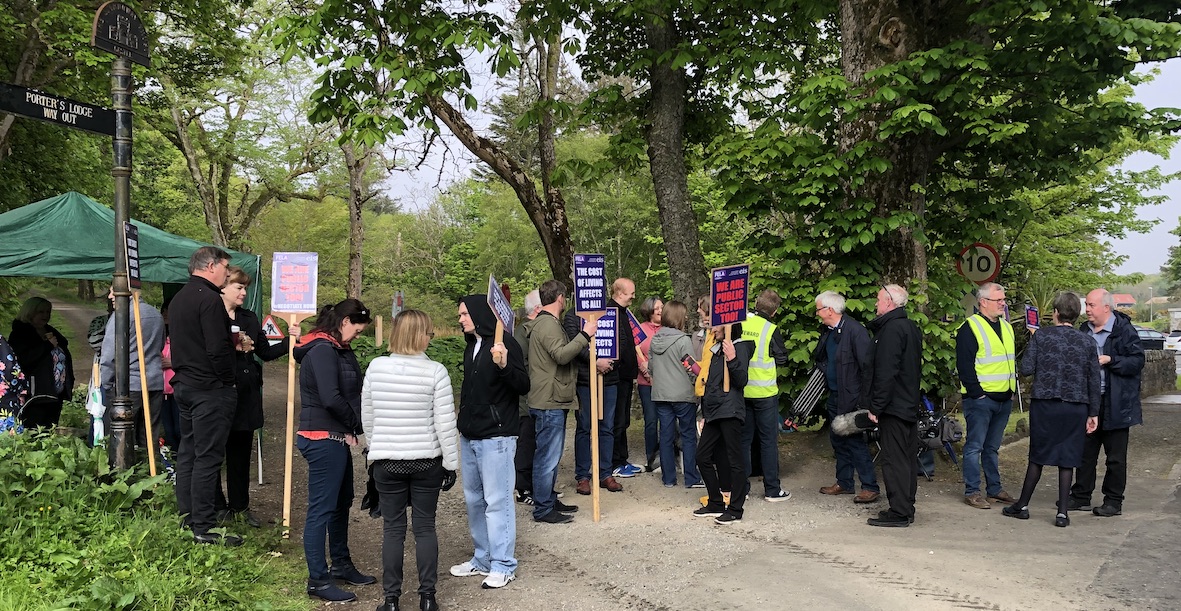 A bitter new row has erupted involving college lecturers across Scotland – including Lews Castle College UHI – after employers claimed the lecturers were now pressing for a four-day week.

Representatives for colleges held the 19th dispute meeting with the Educational Institute of Scotland Further Education Lecturers’ Association (EIS-FELA) in Stirling on Monday, 13 May 2019, where the EIS-FELA rejected calls to suspend strike action and action short of strike action.  Strikes hit colleges yesterday (Wednesday, 15) and today.

EIS-FELA says there is no dispute over the working week – there was simply an attempt to harmonise working practices across all the colleges.  This was part of separate talks and involved arrangements for staff to work outside the college premises for several hours in a week, if need be, for meetings, exam marking and external relationships with industry or other groupings.  This would be subject to the needs of students courses and approval of local management.

But a statement on Tuesday from employers association, Colleges Scotland said:” The EIS-FELA stated that their latest industrial action …following the suspension of strike action planned for Wednesday, 8 May 2019 – will go ahead unless colleges agree to their demands to allow all lecturers to only work a four-day week in college and get paid almost £42,000.”

Union leaders at Lews Castle College said this claim upset so many staff that numbers on their protest picket line greatly increased yesterday (Wednesday May 15th) and today.

Joining them on the picket line was Alison Thornton the EIS President - pictured below during a TV interview – who explained the hours and conditions agreement was completely separate from the pay-claim dispute which related to a cost of living increase.  The union had agreed the deal on hours and conditions with management and was ready to recommend it to members.

But earlier Interim Director of Employment Services for Colleges Scotland Employers’ Association, Heather Stevenson, said: “The EIS-FELA is continuing with its strike action and action short of strike action and is demanding that lecturers have an automatic right to a four-day week in college and get paid almost £42,000.

“Colleges have put a generous package on the table which would take over 90% of unpromoted lecturers to £41,426 and provide all lecturers with the right to request flexible working arrangements, but colleges could never grant this an automatic entitlement for up to seven hours a week for all lecturing staff.

“Colleges are doing everything we can to end this dispute for the sake of students, who are being deliberately targeted by the EIS-FELA.  Progress has been made in recent discussions, so it is incredibly disappointing that the EIS-FELA has rejected our calls to suspend the strikes and take our offer to their members for the first time in this dispute, as we believe they would recognise it is a good deal and accept it.

“We have put forward an improved offer to the EIS-FELA which would see lecturers’ salaries across Scotland increase on average by over £5,000 or more than 13%– over three years from the combination of pay rises from National Bargaining’s salary harmonisation and the additional pay offer, putting unpromoted lecturers at the top of the pay scale on £41,426.

“In addition…lecturers have also benefitted from significant improvements in their terms and conditions, including 62 days’ annual holiday, a reduction in weekly contact with students to 23 hours, and excellent pensions provision.

“The EIS-FELA has to recognise that the offer on the table is being funded entirely by colleges making cuts and it is ridiculous that they have been out on strike six times this year and haven’t put any of the 10 offers that the colleges have made to their members to decide if they would accept.

“For the sake of students, we will continue meeting with the EIS-FELA to find a resolution to their latest industrial action, but it must be affordable and sustainable for the college sector”. 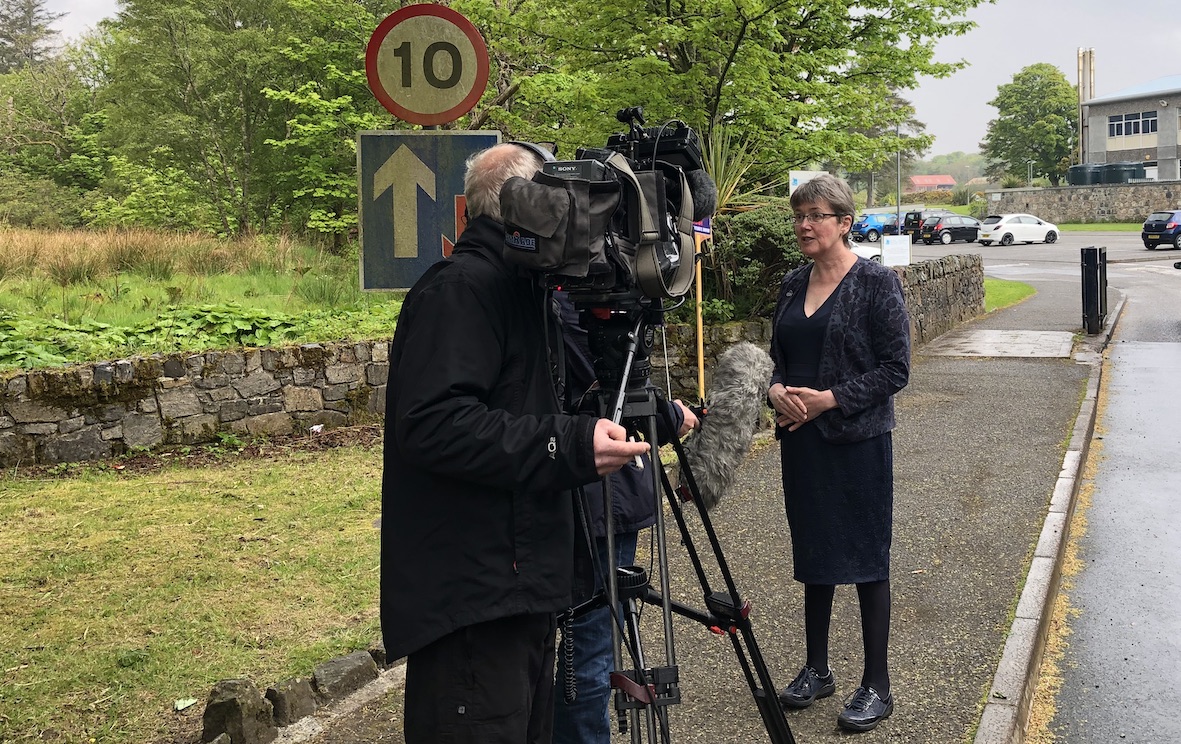 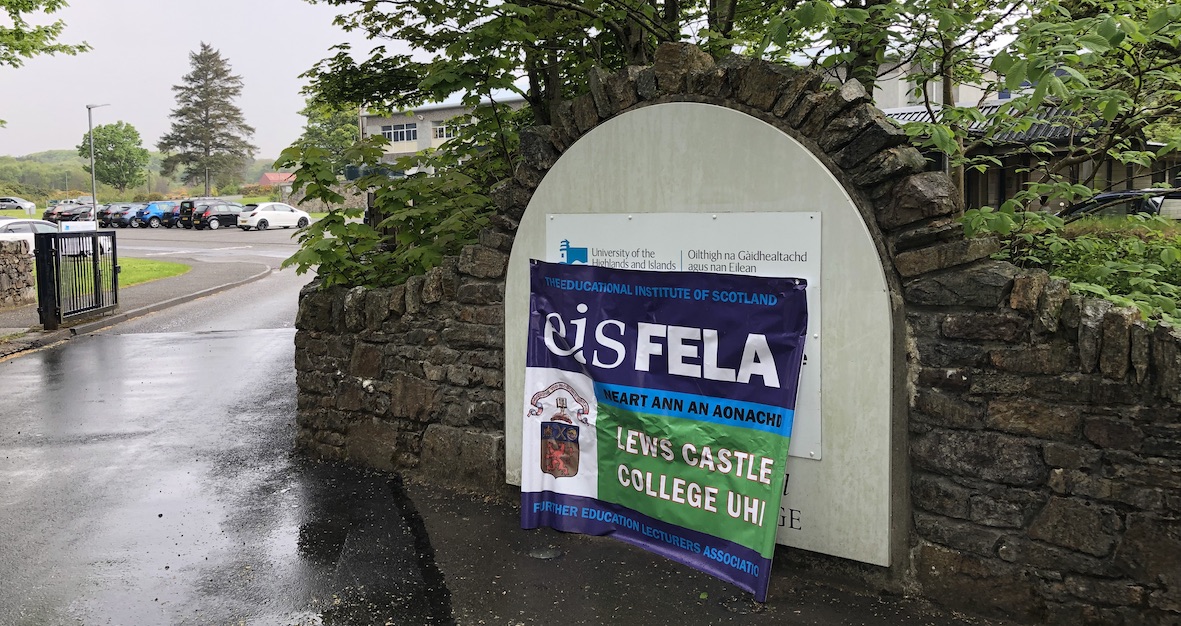