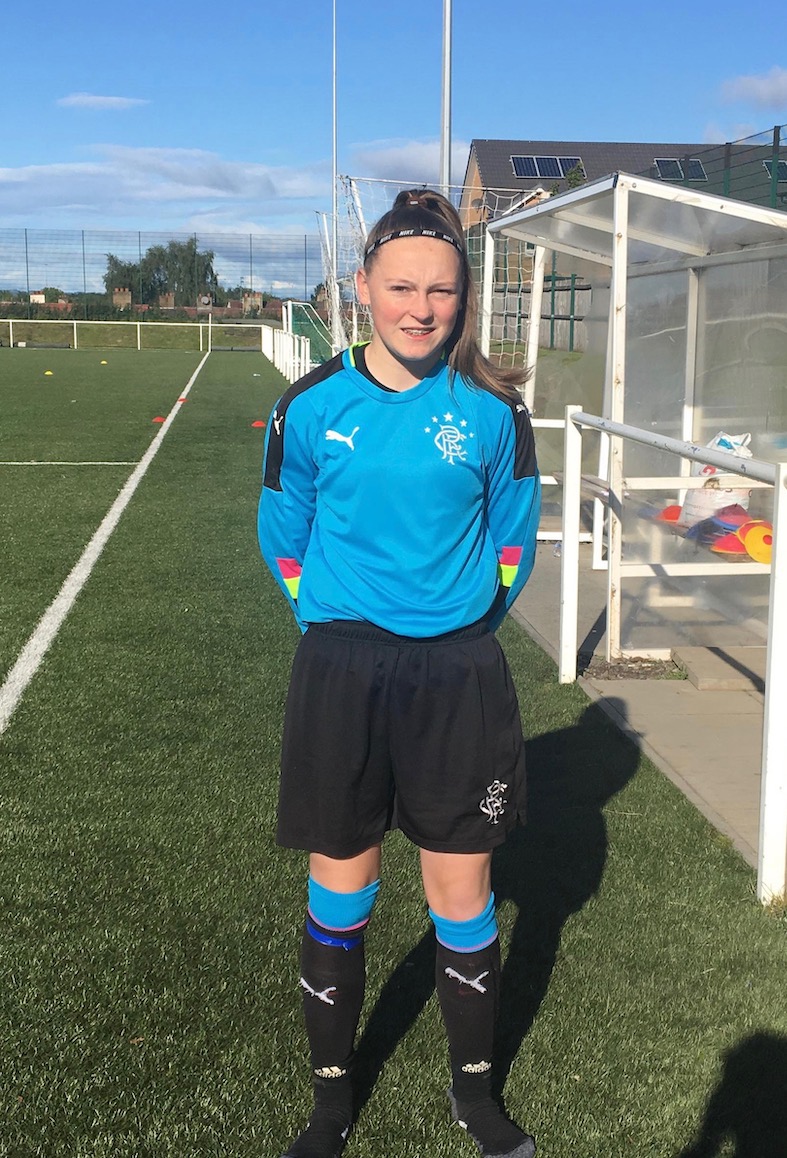 2019 could be football’s ‘year for the girls’ according to 16-year-old Kayleigh Mackenzie of Stornoway.

Kayleigh’s just been signed for Inverness Caledonian Thistle women’s team, after six months in the club’s development squad. On Monday (February 4th) she was signed for ICT women’s first team.

The offer surprised her, as she told welovestornoway.com today. “I was training so hard in the development team that I wasn’t thinking about the next step. If you love the sport that much you put everything on the line for it, and that’s what I’m prepared to do.”

Kayleigh will play in her first match this Sunday against Aberdeen WFC – a nerve-wracking start, as Aberdeen players number several players who also play for Scotland under-19s. But she’s a handy all-rounder who is bound to make her mark. She said: “My preferred position is striker or midfield, but I’m versatile and I can play in any position.

Also making her move to club football this week is 16-year-old Chloe Nicolson of Point, who last night (Wednesday February 6th) signed for Rangers in a move which surprised even her.

Goalkeeper Chloe has been playing with Glasgow girls, but recently Rangers asked her to try out with them, and last night signed her up.

Chloe said: “I’ve no idea when they spotted me, but our coach told me Rangers were interested in me and last night, after training, they sprang it on me that they wanted me to sign.

“I’m really excited and can’t wait for the season to start – it feels like all the hard work is starting to pay off.”

Both girls have trained and played with Lewis and Harris Women’s Football Club under coach Euan Macleod and both train hard around their schoolwork in S5 at the Nicolson Institute. With mainland match and training commitments, they’ll have a demanding schedule.

Kayleigh, who plans to have a career in zoology as her fallback career from football, said: “The school has been really good, because sometimes I can’t get back from a match until Monday morning and they’ve been very supportive. I will put my studying first – no matter how much it pains me!”

Nevertheless, there are before and after-school sessions in the gym and on the pitch for both Kayleigh and Chloe almost every day of the week. Chloe also plays for Point FC and coaches the under-9s as well, and early morning gym sessions are the norm for both of them.

Together with Sir E Scott pupil Racheal Johnstone, who’s off to Portugal with the Scotland under-16s squad on February 13th, the girls represent a new era for women’s football in the islands.

Kayleigh said: “I had trials for Scotland in 2016 and I thought at the time, ‘we’ve heard a lot about how well island boys are doing, I’m sure the girls’ year is coming’. Well, now the girls are taking over!” 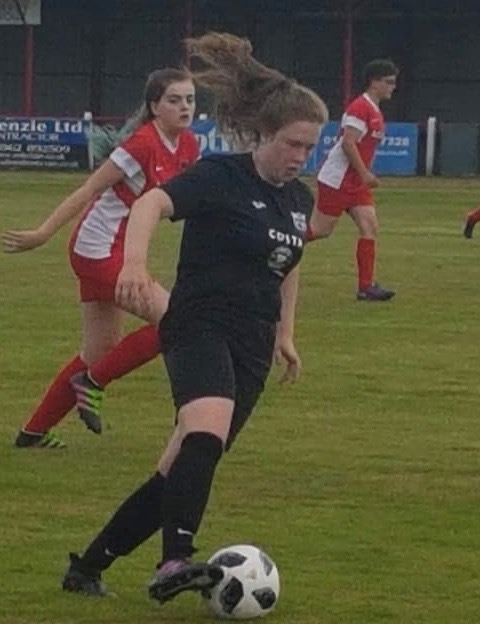