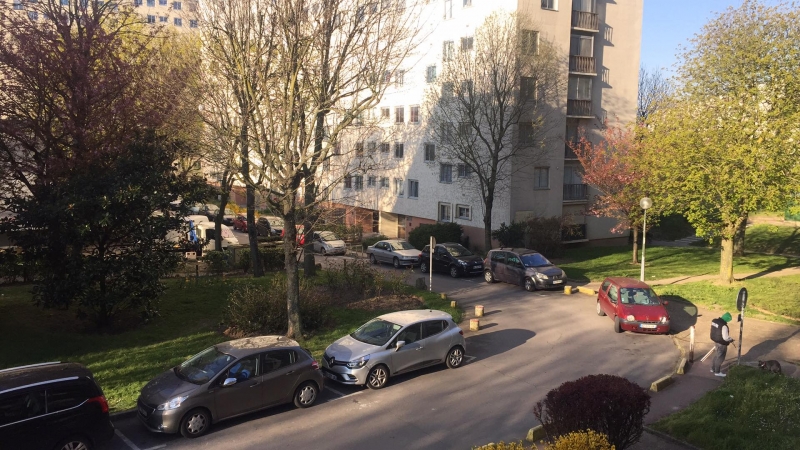 One Covid-19 night in Paris…

As part of our international coverage of the Covid-19  emergency, Taylor Edgar in Hanoi has sent on to us this report from the suburbs of Paris, from Le Hai-My, a 24-year-old student.

"In the middle of the night, my flat-mate called me out to show me an ambulance at our residence and there were men in white sterile coveralls walking up the stairs and entering the neighbour’s flat. We are only on the second floor, but it took them a while to carry the person down. I keep using general nouns because the neighbour was lying on a stretcher in a white coverall, too, and I had no idea whether it was a man or a woman or whether that person was infected with Covid19, young or old, or in a critical condition.”

This neighbour lives just nine steps away from her apartment. After her concern for her neighbour came the realisation that she had touched the same elevator buttons and the entrance door as her stricken neighbour. Though she is still awaiting news on the neighbour’s diagnosis, the experience was unnerving enough to keep her at home until she exhausted her food stock. Only then did she dare leave her apartment for a quick shopping trip.

Before the neighbour’s admission to hospital, quarantine was a series of groundhog days for Hai-My who had arrived in the French capital in February for a six-month French language course. She has now resigned herself to her situation, unable to return home to Vietnam, and learning French online, which she could easily have done at home.

“Every day is on repeat. I wake up, take care of personal hygiene, cook something, eat, take a short call with my family in Vietnam to let them know I’m okay, study online, take a break, walk out with my boyfriend to enjoy some fresh air amid all this panic, cook something and eat again, do some stuff and sleep. Or, at least, that was my routine until my neighbour fell ill,” says Hai-My.

Just after Tet, the Lunar New Year, she waved goodbye to her family at Hanoi’s Noi Ba airport and looked forward to studying in one of Europe’s most exciting cities. However, her dream was quickly shattered by the rapidly growing pandemic that was to envelop France shortly afterwards.

She lives in an apartment with three others and a baby girl. They are all cooped up together;  her study course has been suspended while her flatmates are on furlough on 80% pay. They are trying to make the best of their time, cooking food, potting plants, watching movies, keeping the flat tidy and entertaining the baby.

Now, it is more than two weeks into the lockdown and there’s no end in sight. People are only allowed to to go out for authorised reasons and must carry with them a permission document called the “Attestation de déplacement dérogatoire”.

Explains Hai-My:  “After the first two weeks, the French government announced a two-week extension and there will likely be another two until the end of April. If the pandemic is under control, things will gradually get back to normal from May. However, at this point, the number of infection cases continue to rise by the thousands each day and show no sign of slowing down. I’m disappointed and sad that this is happening.”

As well as being at risk from the killer virus and thousands of miles away from her family, Hai-My fears her studies are suffering too and feels short-changed on her tuition fees by the online courses and tutorials being provided to replace the course she had signed up to take.

“At the moment, going back to Vietnam is no longer an option. Noi Bai (Hanoi) and Tan Son Nhat (Ho Chi Minh City) airports have stopped receiving international flights. But from the beginning, remaining in France was my choice. I’ve only been in France a short time and the thought of a 13-hour exhausting flight alone tires the hell out of me.

"Moreover, I don’t want to run the risk of catching the virus on the flight,  or during the layover, and transmit it to my loved ones and place any more burden on my homeland. Staying right where I am is a way I’m showing respect and responsibility to my country, my people, my family and myself,” states Hai-My.

The closest she will get to her homeland for the foreseeable future is her daily video calls with her family.

“Every day my parents call me a few minutes during my lunchtime which corresponds to their dinner time, and they show me what they are having for dinner to help ease my homesickness, reassure me and encourage me. The day after the hospitalization of my neighbour, I didn’t dare tell them because it would only unnecessarily exacerbate their already growing worry. But today, from a more positive point of view, I did and, surprisingly, they took the news positively and told me to smile because life goes on, you do what you have to do, surround yourself with positivity, be strong to beat this Covid-19 pandemic,” says Hai-My.

Even in the darkest of days, there is always a sliver of light if you look hard enough. 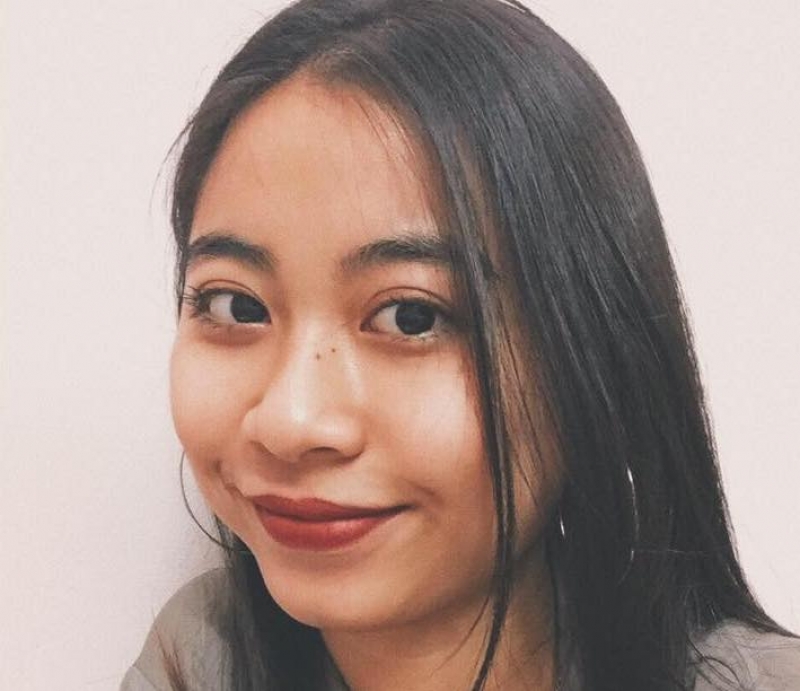