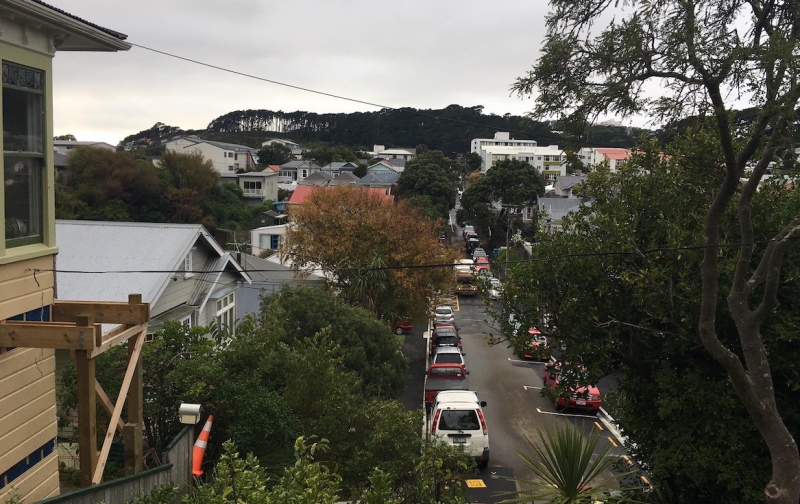 Life for Kiwis under quarantine

Juggling time zones, Taylor Edgar, based in Hanoi, spoke to Craig Atkins, one-time publicity officer with An Lanntair, at home in Wellington, New Zealand, and asked him how the country was coping with the onset of the coronavirus emergency and what his views are of the country's government under leader Jacinda Ardern, who has won international plaudits for her calmness and coherence under pressure.

“It seems like most people are taking it seriously, folk are still out taking their dogs for a walk, going for a bike ride or a jog etc. The quiet is the thing that strikes me most I suppose, no traffic noise, just the birds and the sound of our neighbour playing the piano occasionally,” said Craig.

Apart from the peace and quiet imposed by quarantine, the biggest challenge, in common with many people, is the sudden need to work from home, and managing how that translates into reality.  “Working from home is a bit odd, trying to maintain a routine and designate ‘work time’ and 'me time'.” 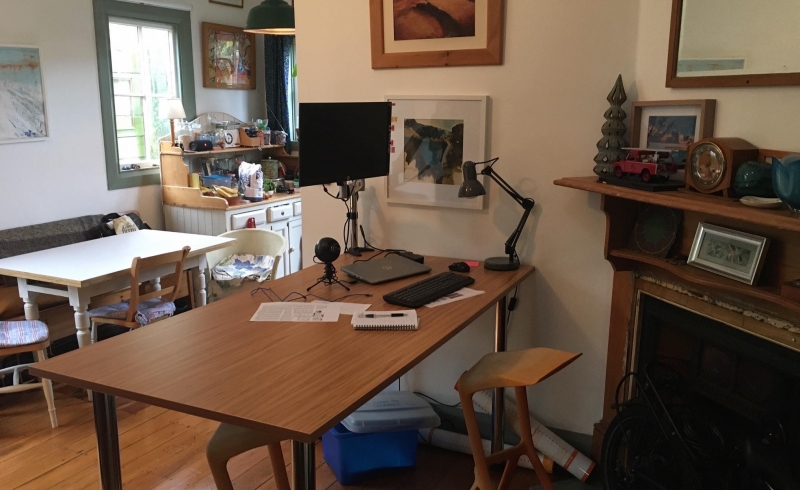 He works at Toi Whakaari, the New Zealand Drama School, which is a very small tertiary institution that trains actors, performance designers, arts managers, costumiers, and set and prop makers. Due to the size of the campus and cohort (136 students this year) there is naturally a very close-knit school community that works together in close contact on a daily basis.

“The type of training we provide doesn't easily translate into 'online' learning so we're trying to figure out what we can deliver, and how we might be able to do it, all within a couple of weeks. It's pretty challenging really,” says Craig.

But he notes that while the use of Zoom and other video conferencing platforms are helping to make it more or less business as usual for many, he does miss face to face meetings and seeing the students every day.

Despite the challenges of quarantine, social distancing and the other measures put in place by the New Zealand government, Kiwis are complying in part, perhaps, due to New Zealand’s remoteness.

“We're a bit far away from everyone so we've been watching what's going on in other places and I think the reality of what could happen here has struck home to most people, so there's been pretty much good compliance with all the measures put in place,” remarks Craig.

Adding:  “I do have to do a shout out to our Prime Minister, her colleagues and advisers, and the folk at the Ministry of Health. Their communication has been calm, clear, decisive, and above all, honest, about the possible ramifications of what we're doing, and what would happen if we didn't. The numbers are stark, and scary, and I think most folk have been able to understand and take in the reality of that.”

At the time of writing, New Zealand, with a population of less than five million people, had recorded 708 confirmed or suspected Covid19 cases and one death.

While New Zealand Covid19 infections appear fairly low compared to other nations, it is widely expected that the number of cases will increase over the next couple of weeks.

“We've been sitting at a rate of confirmed cases (against the number of tests done) of around 3% for the last week, and cases of community transfer are still very low (around 1%-2% of total cases) as almost all cases have either a direct or indirect link to overseas travel.”

The biggest challenge, he feels, will be complacency if the number of confirmed cases remains low. While this would obviously be a positive outcome, it could have an impact on people’s vigilance against the Covid19 outbreak in New Zealand.

“If our cases remain low, which is a good thing and means we're doing well, folk might then start to think 'oh, our numbers are so small, it won't make a difference if I...' and then start being tempted to 'break their bubble' and then that would open up opportunities for community transmission to continue to occur,” states Craig. “I hope we'll all stick to our guns and that it will be over in the four weeks we've been told, however, I personally think we'll be at least six weeks at level four before we come down to level three or two." 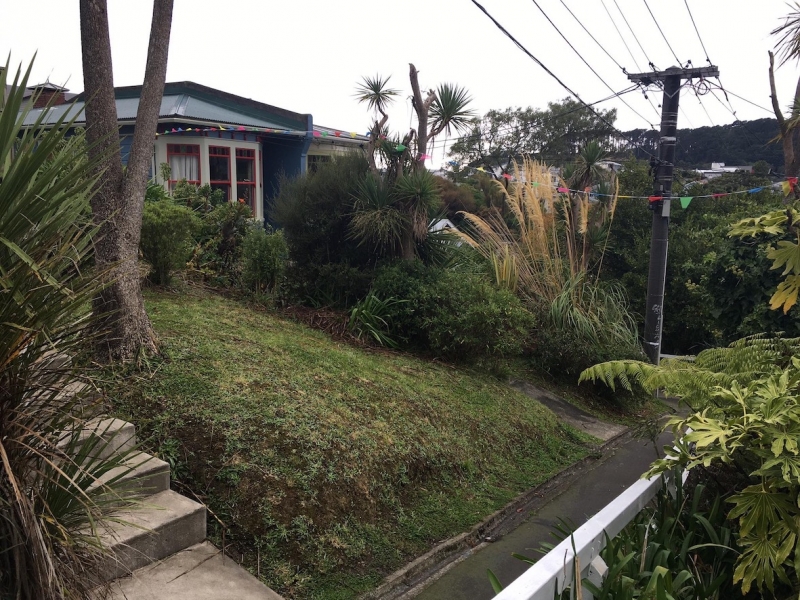