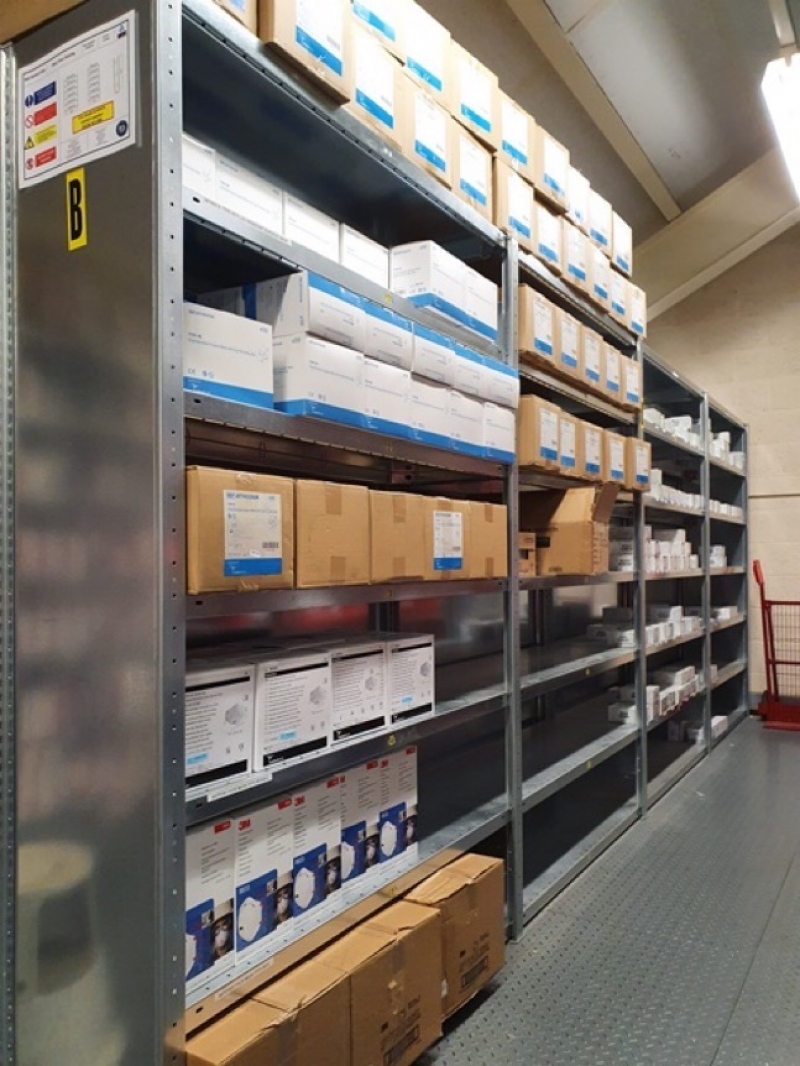 This came as "serious concerns" were raised by Labour MSPs David Stewart and Rhoda Grant that the Highlands and Islands are facing a drought of Personal Protective Equipment (PPE) for those working on the frontline during the Covid 19 crisis.

They say that NHS workers across the region are having to ration out their PPE equipment, such as masks, or use equipment which is seriously out of date, leaving NHS workers having to conduct face-to-face appointments with no masks.  David Stewart MSP lodged a Parliamentary Questions asking that the Scottish Government examined whether rural health boards had adequate supplies of personal protection equipment and what advice it was giving to NHS Boards about when such equipment should be worn.

David Stewart said: “I have been told that 28% of staff are off in one Health board area and I expect that this will be reflected across the boards. It is a matter of urgency that those on the COVID 19 frontline are protected, not least because many of them are vulnerable and they are working continuously in potentially hazardous situations.

“I am concerned that because numbers in the Highlands and Islands are relatively low at the moment, with the exception of Shetland which has the highest percentage of cases, these areas are being forgotten about and not adequately provided for. But these are areas that, when the virus does hit, the effects could be catastrophic. There are less resources, less ICU’s, less intensive care trained staff and a high proportion of the population has underlying health conditions or are elderly.”

Rhoda Grant MSP backed Mr Stewart’s call, saying: “I have heard reports of staff being provided with out-of-date protective equipment when they are being provided anything at all. Obviously every area is clamouring for more PPE but it is vitally important that the Highlands and Islands are not left out.” 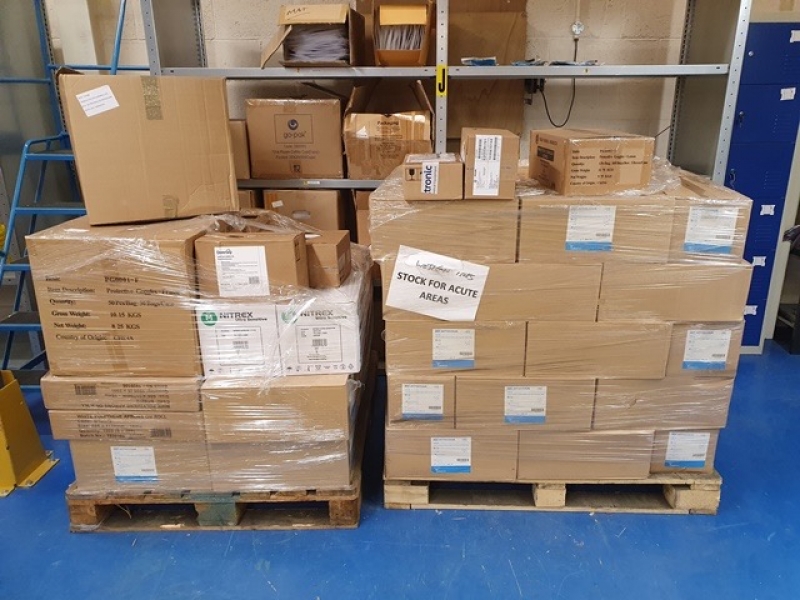 Meanwhile Highland & Islands Divisional Commander Chief Superintendent George Macdonald would also like to extend his thanks to communities and businesses across the region for their support so far during this unprecedented time following the introduction of emergency powers.

He said: “High-visibility patrols have been in place right across the Highland and Islands since enforcement powers were introduced and it is clear that the vast majority of people are complying with the measures. Where our officers have encountered people outside, they’ve been able to engage with them or educate them on why it’s so important to follow the guidance from our public health experts in order to save lives. Whilst we obviously have powers to issue penalty notices, this is very much a last resort and thankfully to date my officers have not had to resort to this measure. 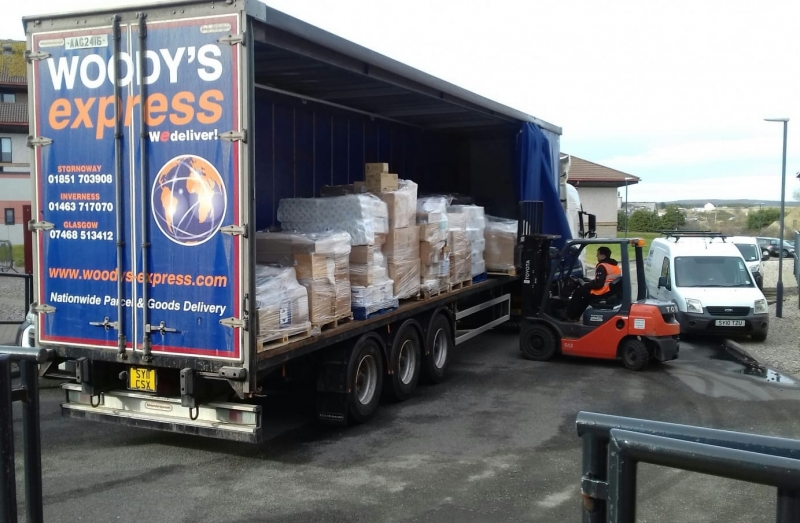 “As echoed by my colleagues across Scotland, we all recognise that the current situation is a significant change to the way people live their lives and we all need to adjust to that. The clear message is to stay at home, and by and large, people are doing that.”

He added: “We have been given extraordinary powers in an extraordinary situation, powers Police would not normally wish to have, but I’d like to thank the communities across the Highland and Islands for helping and supporting us. It is likely that these restrictions will continue and we need this support, understanding and self-discipline to continue.”