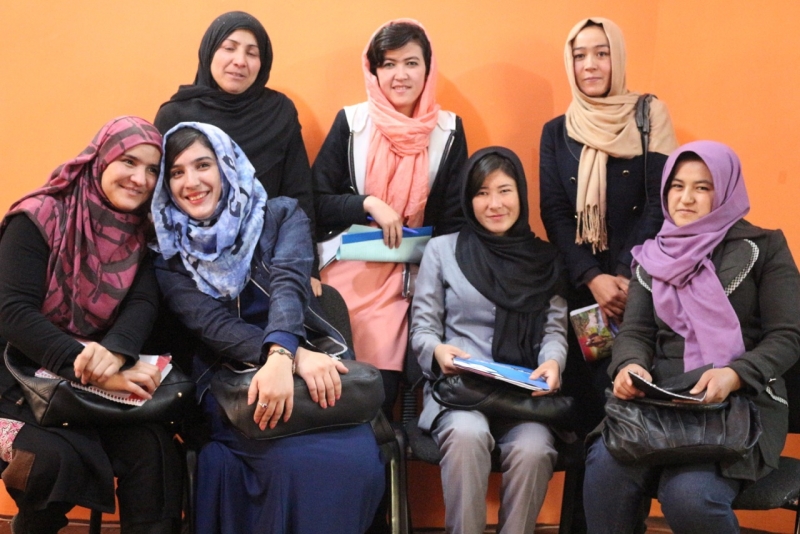 Nurses rarer than hen’s teeth, so are respirators

This is part of the monthly series of articles looking at the work of the Linda Norgrove Foundation in Afghanistan which is published in EVENTS newspaper.  We include it here as part of our international coverage of the Covid-19 crisis…this article is contributed by Lorna Norgrove.

It’s an inescapable fact of life that, whatever your situation, there will always be someone doing better than you and many doing worse.

As I write this, we’re ‘locked down’ in our house in Uig. We remain within the spirit of the new rules although not exactly following the detail as, unlikely to be within two metres of another when we go outside, we can roam the cliffs and moors at will. City dwellers are more constrained. We have a health service which is struggling but will probably cope imperfectly. Food is available.

In Afghanistan things are not the same. Many Afghans work or have refugee status in Iran which has experienced 0ne of the most extensive outbreaks of Covid-19 yet. Every day now, thousands of returnees are pouring across the common border with Afghanistan and a severe outbreak can’t be avoided.

There’s no NHS. Hospitals are small and only in the main cities, which isn’t where most Afghans live. We have 28 doctors per 10,000 people; they have 2.7. Nurses are rarer than hen’s teeth and so are respirators.

It seems certain that many more will die than in UK. It’s crass to think that this is acceptable because it’s the ‘third world’. The death of a parent or grandparent is a very similar experience to us all and isn’t dependent upon our wealth or nationality. Family bonds are closer there than in UK.

We know that it isn’t unusual that some of our students regularly go hungry because they can’t afford basic food necessities – many exist with a food budget significantly less than £1 a day. We have some shortages but, so far, very few are suffering in the same way as those in Afghanistan where shortages have led to food prices rising rapidly, around 30% in the last month.

So LNF Trustees have agreed that we will help our students over the next few months with their dayt-o-day living expenses. The details have to ironed out but will probably take the form of a crude cash grant of maybe $100 to see them over the worst of the crisis and we are confident that, in current circumstances, it will ease the burden of poverty for many families.

That’s what LNF was set up for and it’s great that we have the funds available to be able to act without delay.

Many will think that charity should be directed close to home and we have no problem with this because it’s up to each individual to make their own judgement.

But we do hope that the tremendous response we’ve received from donors in the past doesn’t drop off now, when help for those in need becomes ever more desperate.

To read more about LNF see our website: www.lindanorgrovefoundation.org