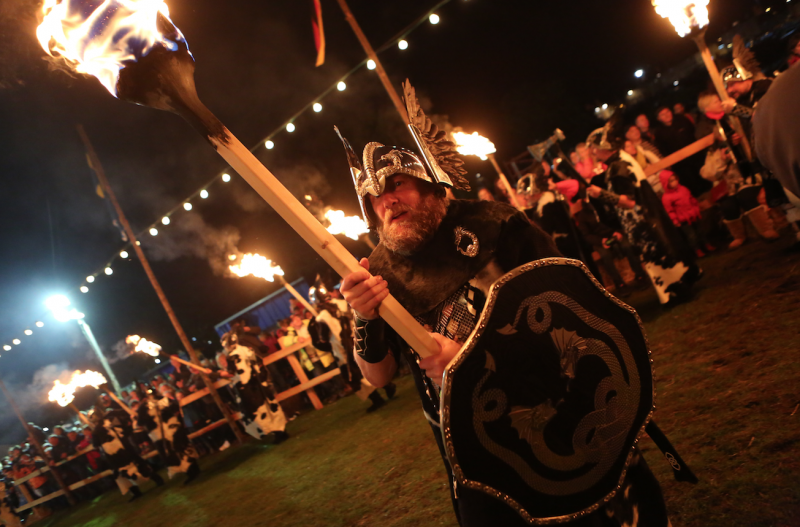 Stornoway Amenity Trust has closed down its activities after 25 years providing improvements and entertainment for the people of Stornoway.

The trustees wound up their business at their last meeting in February, transferring continuing activities to the Western Isles Community Society, which runs Western Isles Lifestyle Lottery.

Amenity Trust chairman Charlie Nicolson said the decision had been taken partly in the light of dwindling numbers of trustees and partly because of growing activity and support for Western Isles Community Society.

He said: “We have held two Annual General Meetings which were poorly attended and many of us who remain are well up in years. We couldn’t carry on with the workload we had, with just six or eight members.

“Instead the remaining trustees plan to support the community society, and people who were involved with the trust are already working with this and other organisations.”

Stornoway Amenity Trust has been delivering improvements to the former Burgh of Stornoway area for the last 25 years, initially concentrating on floral displays and Christmas lights, but then embarking on an ambitious development programme that included the restoration of Lady Matheson's monument, improvements to the Castle Green and the creation of the Stornoway waterwheel, as well as work at Canada Crescent and around the Porter's Lodge.

Statues and sculptures they have placed around the town include the Herring Girl, the fisherman at Lazy Corner and the horse and cart outside the Porter’s Lodge.

The trust successfully organised Tattoo Hebrides in 2009 and 2014, with visiting pipe bands and Shetland Vikings, and it has also supported the Lewis Carnival and other events over the years.

Trustee Tony Robson said: “Latterly funding for projects has been solely sustained by the local lottery and as result of this it has been decided to continue the important and essential improvements to the town through the Western Isles Community Society, which runs the Western Isles Lifestyle Lottery.

“We hope everyone will support the Western Isles Lottery, as this is a way of improving not just Stornoway but the whole of the islands.” 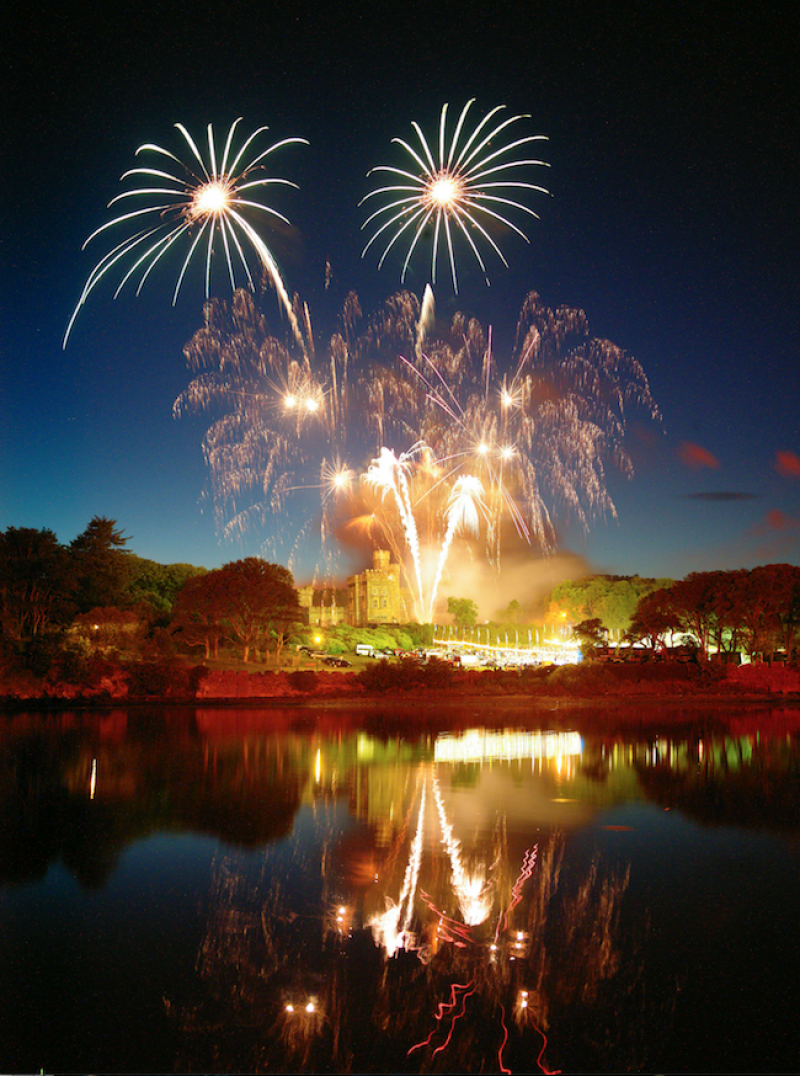