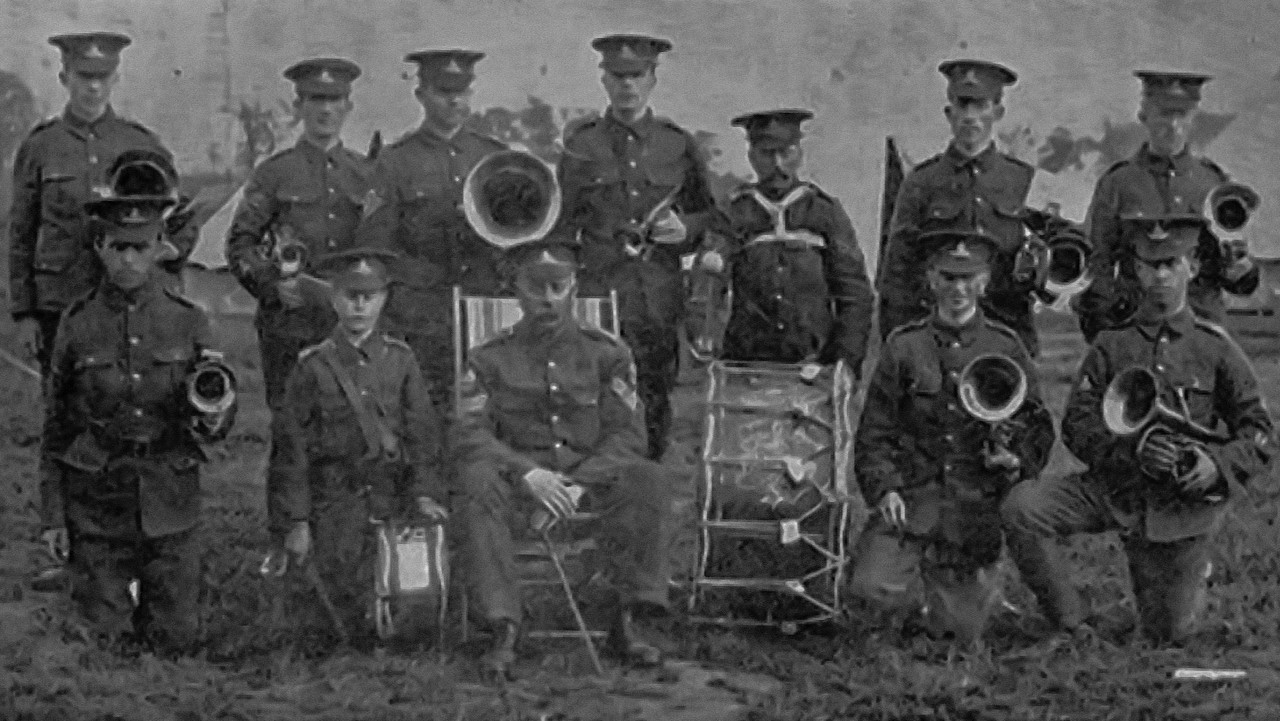 Concert Band on the run…to Perth

To the members of the Lewis and Harris Youth Concert Band, spring only means one thing – the Scottish Concert Band National Finals, to be held in Perth on the 14th & 15th of March.

In 2019 the band won a prestigious Gold award at the 10th anniversary competition, and the young people are hoping to build on that success in this year’s contest.

The Scottish Concert Band Festival is a national organisation which for the past 11 years has organised an annual wind band festival for young people consisting of regional heats followed by a final in Perth. This year 35 school bands made it through to the finals. There is no overall winner – instead the purpose is to encourage each band towards higher achievement and to showcase the best of Scotland’s talent.

Amongst the pieces which the young people have been working hard to perfect for the competition is The Colin Scott Mackenzie March, specially commissioned for the band to mark a visit by the Band of The Royal Regiment of Scotland to Stornoway in 2019.

Written by island string tutor Neil Johnstone, it was arranged by Colour Sergeant Evatt Gibson, of the Band of the Royal Regiment of Scotland.

The first military brass band in Scotland was formed in Stornoway in 1875.  Attached to the local artillery regiment, the band became known as The Ross and Cromarty Mountain Battery Band.  The band comprised around 13 young men, all of whom attended the Nicolson Institute.  Over the years their popular concerts raised enough money to help build the Drill Hall, which is still in use today.

The battery, complete with band, departed for the continent on the outbreak of the Great War. They were amongst the first troops to land on the beaches at Gallipoli and the last off from the second landing of Suvla, both actions of which they were very proud. They were always in the thick of things and enjoyed a very good reputation with the other units.  Corporal Colin Scott Mackenzie was the senior trumpeter in the battery throughout the Gallipoli campaign and accompanied the Colonel on horseback so that he could sound whatever call the CO wanted. In the Second World War he achieved the rank of Major, but he never forgot his days with the battery band.

The Colin Scott Mackenzie March will be the opening piece at the competition, and the performance will include 11 youth band members in WW1 uniform to represent the members of the Ross and Cromarty Mountain Battery Band. This will be followed by John William’s Hymn to the Fallen, played as a tribute to the Battery Band and featuring a solo percussionist, Simeon Fletcher. Lastly, the band will play Psalm and Celebration, by Bruce Pearson.

The Scottish Concert Band Festival National finals take place at Perth Concert Hall over the weekend of 14th and 15th March 2020. Tickets can be bought on the door on the day or from www.horsecross.co.uk. The members of the Lewis and Harris Youth Concert Band, their Musical Director Gavin Woods and Assistant Director Calum Watt would like to thank Car Hire Hebrides for their generous support. 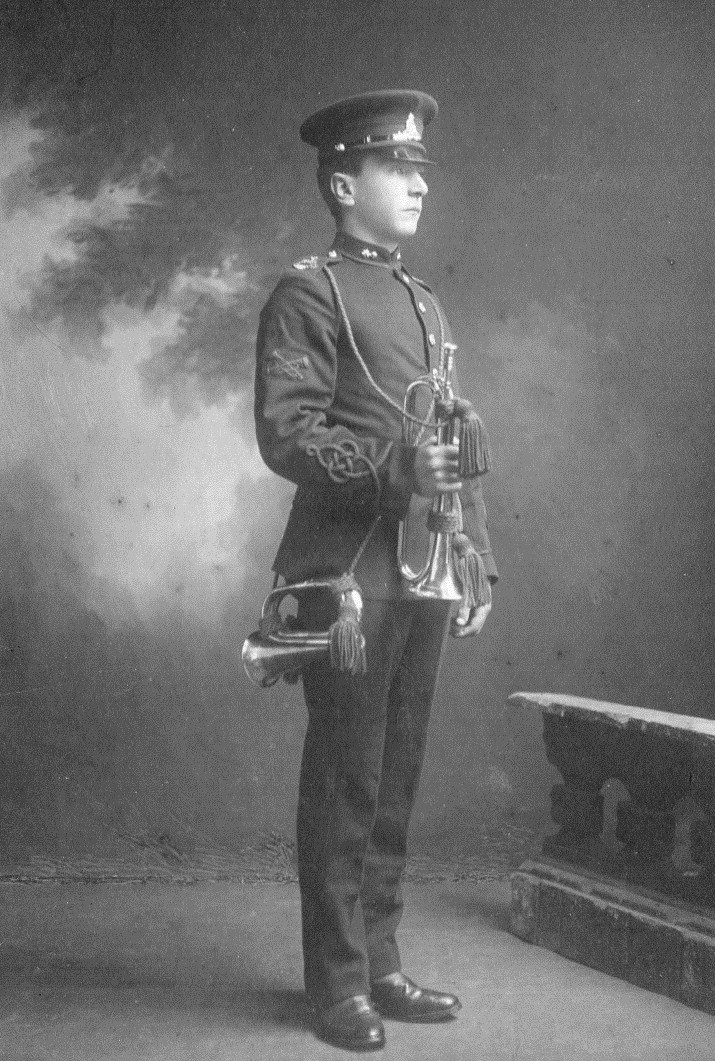