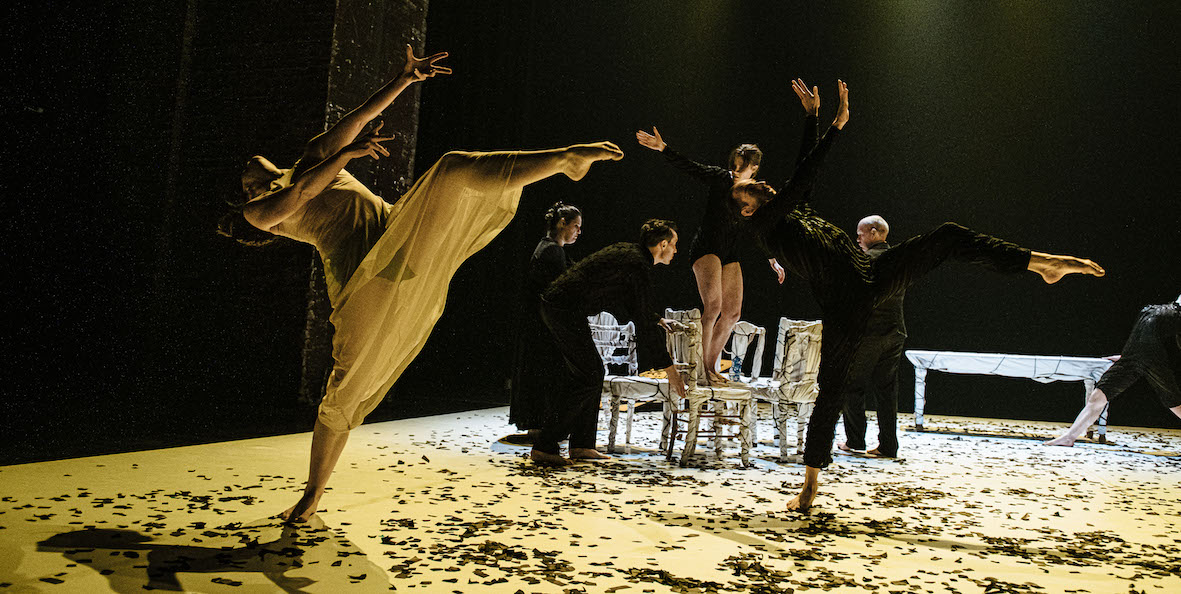 Dancing with Gaelic culture and words

An endling is an individual that is the last of its species. Once the endling dies, the species becomes extinct.

With ENDLING, at An Lanntair on Monday March 16th at 8pm, Rob Heaslip reimagines mourning rituals through dance, vocals, music and design.

Popular and folk culture collide in a world where death is tinged with acid pink, green and purple.

This piece started in 2016 when Rob became the inaugural HATCH recipient with Dance Ireland.  With some further support from Creative Scotland he gathered a team that filled the room with languages, talent and curiosity from both Scotland and Ireland and for four weeks they delved into folklore; what it once used to mean and what it means today and the role it plays in people’s lives.

Heaslip is fixated on the role of the Gaelic languages within culture today. He wasn't born into it, but he knew that he loved the Irish language, and in a way, its sister in Scotland. He loves how it sees the universe differently, moves at a different pace to English, and has a wonderful poetic way to describe the actions and beliefs that help us meander through life.

It was through his time with The National Folk Theatre of Ireland that he discovered his passion for it.

Rob had originally gone into the studio with a single idea to create just the one piece of performance work, but he soon realised that it was all just too vast. He had originally planned to call it ‘A Glimpse of Flesh and Blood’.

It was Aaron Jeffrey, artist and close friend of Rob's who suggested the trilogy – birth, life and death – just as humans see life. Aaron went a step further and suggested doing the cycle in reverse.

Rob came across a short clip that contained the bird song of a species from an island in the Pacific. The last male of the species, calling out to find a mate that was no longer there. He was all alone, and the narrator called him an endling.

The story rang bells for Rob and drew parallels with his own culture and his relationship to Gaelic, how he perceived it to be fading and disconnected.

He knew there and then that he didn’t want that ENDLING in the Pacific to be forgotten. So, this work is for him.

Rob wants ENDLING to identify as a piece of Contemporary-Folk Dance Theatre. He wants it to draw from elements of the Gaelic languages - speakers, communities and cultural references. It is a full-evening production, with traditional and contemporary Gaelic musical arrangements delivered by vocalists, accompanied by a contemporary set and an ensemble of dancers.

To create it he drew inspiration from accounts, documents, Gaelic songs, imagery of the landscape and of course, from studies of funerary and mourning rituals that are traditional to Gaelic-speaking areas of both Scotland and Ireland.

Rob likes to think that the show will offer viewers the chance to experience work with a unique aesthetic and audiences will be able to engage with high-quality thought-provoking performance, whether they are looking for inspiring entertainment, or a moment of time-out to appreciate the work from a visual and vocal perspective. 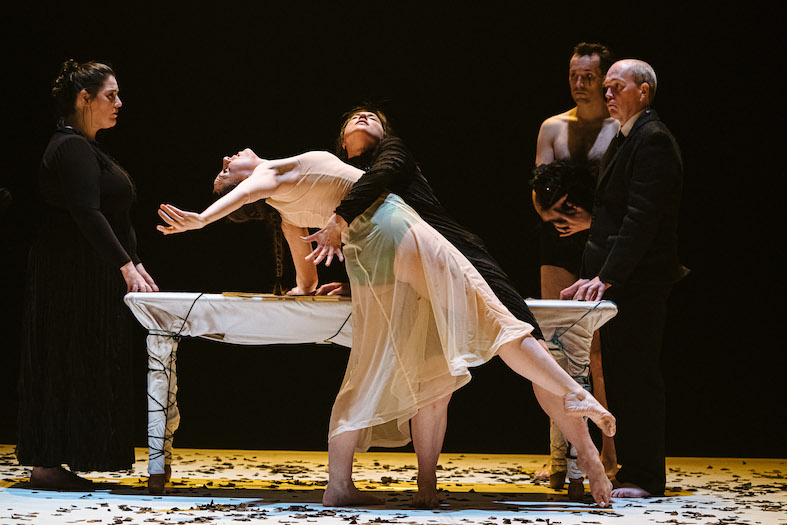