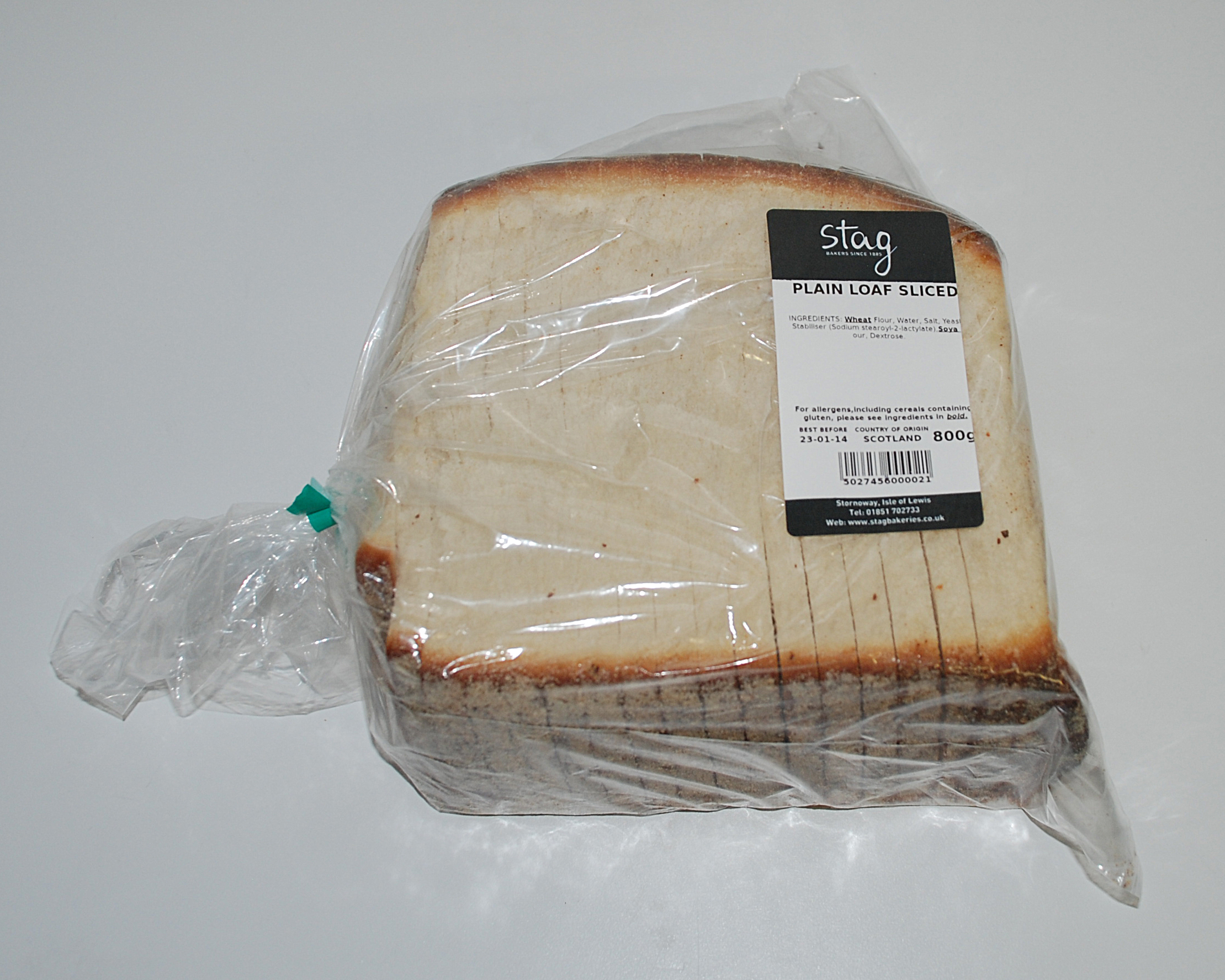 The best bread in Scotland has temporarily disappeared from island tables, after a 'catalogue of disasters' with one of the ovens at Stag Bakeries.

A broken pump has brought production of the Stag plain loaf to a halt, with no guarantee when baking can start again on the islands' favourite bread.

Stag's plain loaf was designated best bread in Scotland at the Scottish baker of the year competition in June this year. Just two weeks later the massive German-made Daub deck-oven, which produces over 1,200 loaves a week, suffered a failure in one of the pumps, shutting down production.

Although the oven is gas-fired, four oil pumps drive heated oil around the walls of the oven, keeping the temperature precise and consistent as trays of batch loaves are perfectly baked. All attempts at a repair have failed, and the German manufacturer is having to make a bespoke replacement part, with no guaranteed delivery date.

Stag's general manager Kathryn Graham told welovestornoway.com: "The Daub oven in which we bake our plain loaves was obviously expected to last for ever, as the company do not hold parts for it in stock. There's a lead time for a replacement part of five to six weeks and we placed our order four weeks ago.

"We have tried every alternative, including moving pumps from other parts of the oven, trying to repair the broken pump and running the oven on just three pumps, but we have not been successful. We are hoping for an update today (Wednesday August 14th) and our on-site maintenance engineer is standing by for the installation but, to be honest, we are not going to make any promises until we see the part in the building and in operation.

"The short shelf-life of the plain loaf means that it is not sold anywhere other than in the Western Isles, so it is our island customers who are suffering from the lack of it, and also the many customers who are home on holiday and regularly buy up to a dozen loaves to take home with them and freeze until their next visit.

"We're missing the plain loaf as much as anyone else and, although we have increased production of our pan loaf slightly to meet some of the demand, we appreciate that it is the plain bread that people want to see back on the shelves.

"All we can do is to apologise for the delay, which is completely outwith our control. Please be patient – we will have your favourite loaf back with you as soon as we can."