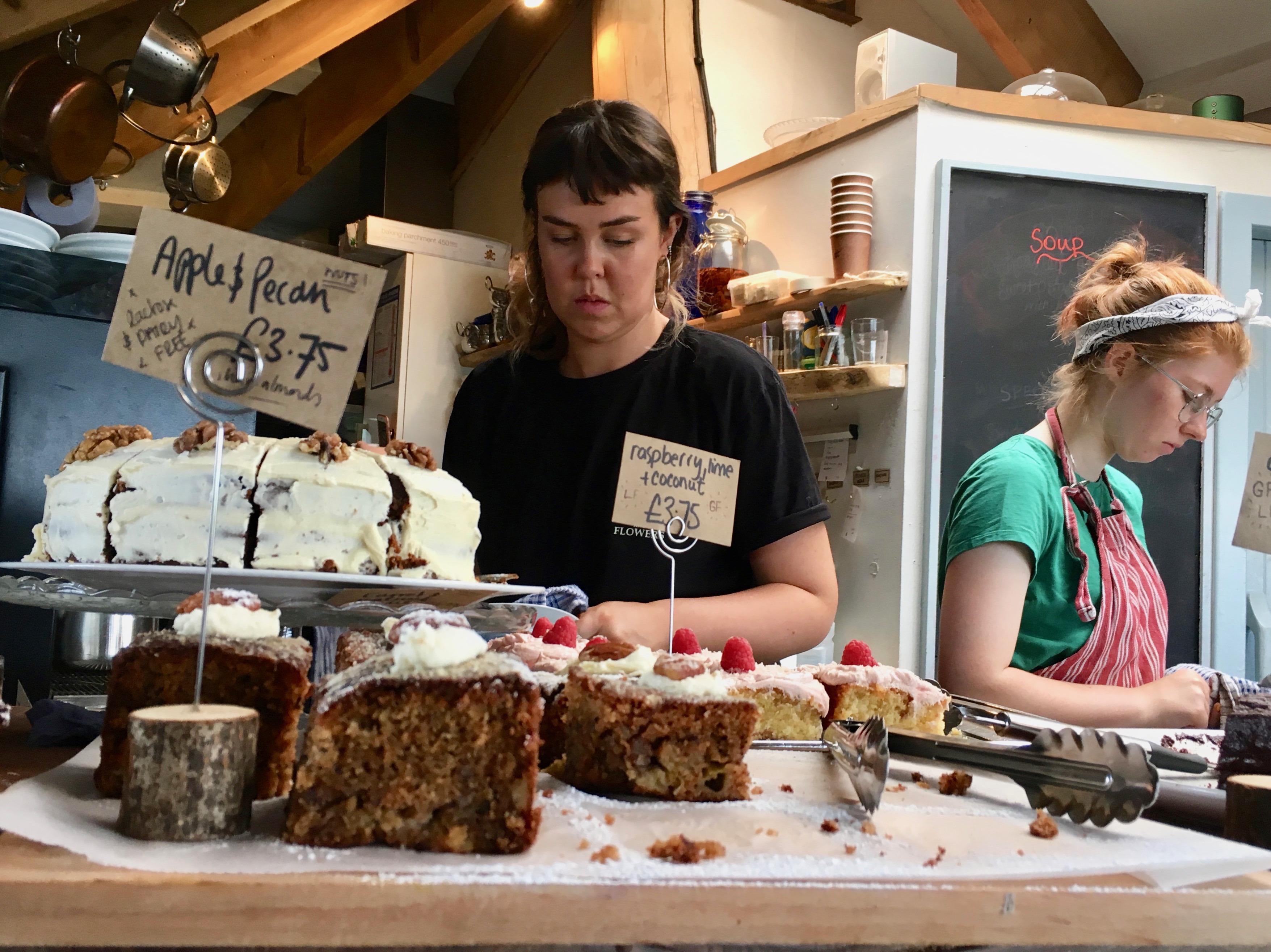 Northton’s Temple Café is enjoying a successful season under new management this summer.

New owner Amanda Saurin has now permanently relocated to Harris with her husband Julian, after ‘impulse-buying’ the café and the croft across the road while they were looking for land to build a new eco-house.

Amanda told welovestornoway.com: “I have been working with the Isle of Harris Distillery as part of my apothecary business for several years and we kept coming up and down to Harris. Early this year we decided to make the move here permanently and came up in February to look for somewhere to build.

“It was the middle of winter and there were blizzards while we were here, and I saw a café for sale. I thought ‘that’s what I want to do’, so we made an offer, and here we are.”

From June 1st Amanda and her young team were working alongside the previous owners, but they are now flying solo and the Saurins have been permanent residents since July.

Running the café itself is Amanda’s niece Ianthe, who formerly worked at Roots and Fruits in the West End of Glasgow. Her friend Romei and Northton girls Etta and Rowan complete the team and are doing a roaring trade in one of the busiest seasons yet for South Harris. 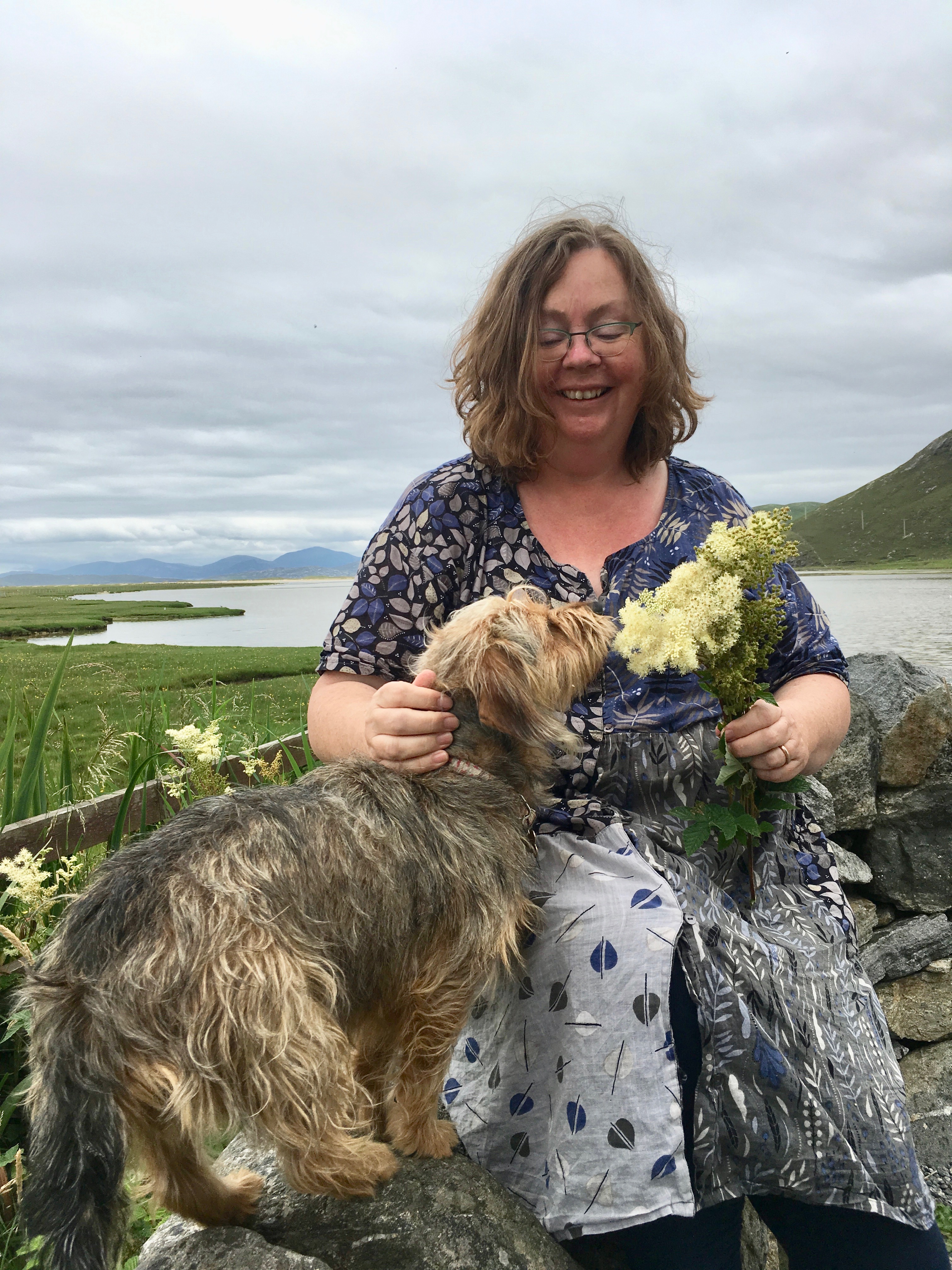 Amanda has big plans for the café’s future, but for the first season she’s contenting herself with watching the clientele and learning what they want.

“I have sourced a coffee which is roasted for me by Tin Donkey in Glasgow every Thursday and delivered fresh every Tuesday for the start of the week. It’s a blend of sustainably-cultivated Brazilian, Columbian and Peruvian beans with a chocolatey flavour, vanilla and caramel notes and finishing with a touch of sweetness.

“We have tonics which I make myself under another brand – Wild Eve. They contain botanical infusions, including plants from the Hebrides, to create a non-alcoholic drink. My sister-in-law lives in Ecuador and she sends me quinine bark which I use, alongside infusions of Aline forest fir from Lewis, bog bean and wild rose.”

More conventionally, there’s an exceptional range of cakes including gluten and dairy-free options, as well as fresh-baked scones with thick cream every day. Salads, evening meals and hot soups are all on the menu from Tuesday to Sunday each week.

And from there it’s watch this space for future plans, though Amanda does already feel she’s arrived at her perfect place. “I can start every day with excellent coffee and a fresh-baked scone, looking out at this scenery. It really feels like home.”

Picture shows Amanda and her dog Lily outside the café, and some of her team busy serving from the morning range of cakes and bakes.