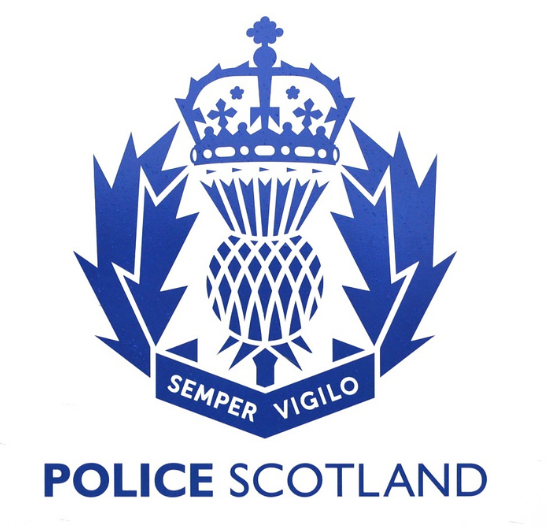 Safety of Isles, by Police Scotland

The Highlands & Islands remains one of the safest regions in Scotland, according to latest crime figures.

But overall in Scotland, reports of child-sex crimes rose by a quarter.

Police says that alongside supporting the national effort to slow the spread of coronavirus, proactivity has remained key throughout the past year to ensure the safety of our communities, with operations launched to disrupt criminals linked to drugs and violent crime, deter anti-social behaviour, and detect road offences.

It has also been key to ensuring those at risk from hidden harms were identified and supported as quickly as possible.

In all, 434 children in Scotland were safeguarded through the enforcement of National Online Child Abuse Prevention (NOCAP) packages between September and March this year, including young people in the Highlands & Islands following the execution of several successful warrants across the Division.

Divisional Commander Chief Superintendent Conrad Trickett said: “The past year has been challenging for everyone, and from the very beginning of lockdown Police Scotland urged the public to let us know if they were concerned about a potential victim of crime, or if they were a victim themselves.

“Sadly home is not a safe place for everyone, and we have been working closely with our partners throughout the year to ensure victims were identified and given appropriate support and protection.

"Identifying victims of domestic abuse has been key, with an 8.2% increase in reported incidents, while crimes such as fraud – which has increased exponentially across Scotland - and online child sexual abuse remain priorities for policing. We will continue to work with our colleagues nationally to build capacity and capability to keep people safe in the virtual world.”

He added: “Overall, our crime rate remains one of the lowest in Scotland while public confidence in policing in the Highlands & Islands also increased by eleven percentage points in the last year.

"We have been extremely grateful for the cooperation shown by the vast majority of the public during such an extraordinary period, and I can provide every assurance that our aim remains providing support, visibility and reassurance to all our communities.”
The 2020-21 Q4 Performance Report will be presented to the Scottish Police Authority’s Policing Performance Committee on Tuesday, 8 June.