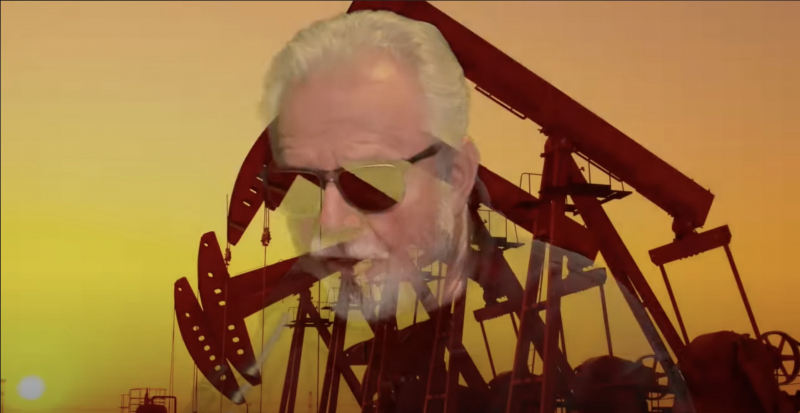 Internationally renowned author Peter May - several of whose key works were inspired by the Western Isles - has joined with musicians and young singers from the islands to record a dramatic video of a protest song about the international climate emergency.

Peter May explains: "In 2022 I came out of retirement to write a thriller that would reflect my anger at the failure of the world to face up to the reality of climate change."

"To go with it I wrote a song, in collaboration with Dennis McCoy, as an anthem for young people today pleading for their future. It is performed by The Peter May Band.

"This is the video we made to go with it, and the song itself is available to stream or download on all platforms from January 14. The song is not intended to make money, but in the unlikely event that it does, all proceeds will be donated to charity.

"Thanks to drummer Steve Jay, bassist Ian Feber, and keyboard player Mike Baxter; also to Anna Murray, Avril Allen, Alex Tearse, and the kids from the Isle of Lewis who sang the chorus during a recording session at An Lanntair Arts Centre in Stornoway.

"Thanks, too, to Mo Thomson, photographer, for allowing me to use his drone shots of the Outer Hebrides. And, finally, a huge acknowledgment to Dennis McCoy whose exceptional lyrics provided me with the inspiration for the song." 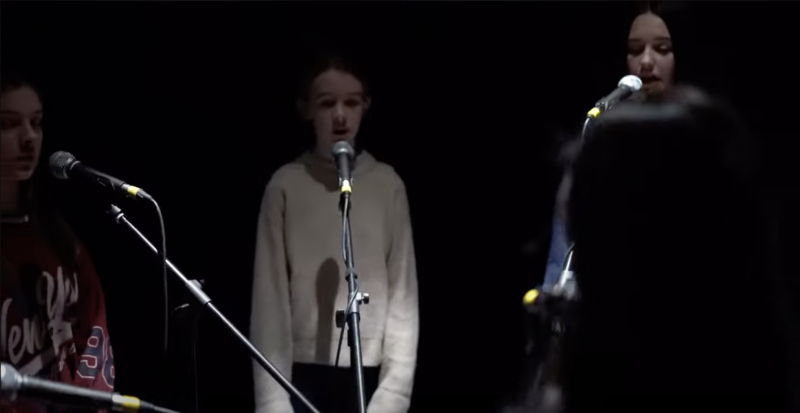 Peter May explained he had "refused a new contract from my publishers because I wanted to take some time out in 2022 to write and record some music.

"However, watching the COP 26 summit in Glasgow in November 2021, I became increasingly frustrated at governments' inaction and began to immerse myself in further reading about climate change. Before long, I realised there was a book I had to write. If scientists' predictions are correct, Scotland in the near future will be a very different place, and that is the landscape that provides the backdrop to my new thriller, A WINTER GRAVE (Find out more here)

"I didn't leave my music behind entirely, last year. After I had written the book, I got together with a lyricist and wrote a song inspired by the same themes and fears I explore in the book.

"From my studio in France, I brought together friends, musicians, and a children's choir from the Isle of Lewis in the Outer Hebrides, who perform it in a video that I made."

Watch it on YouTube by clicking the link below: