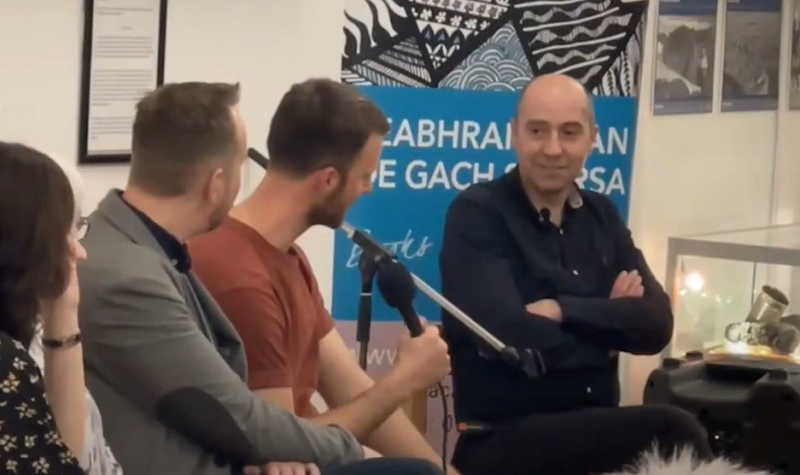 Talented Isle of Lewis chef Murdo Alex Macritchie – who spent his career advocating on behalf of his beloved Hebrides, and who was even competing in gruelling running events for charity during his own chemotherapy - died in 2019 from pancreatic cancer.

He began writing a cookbook during his three-year illness to compile the best of his recipes and to highlight the Hebridean ingredients that played such an important role in his cooking. 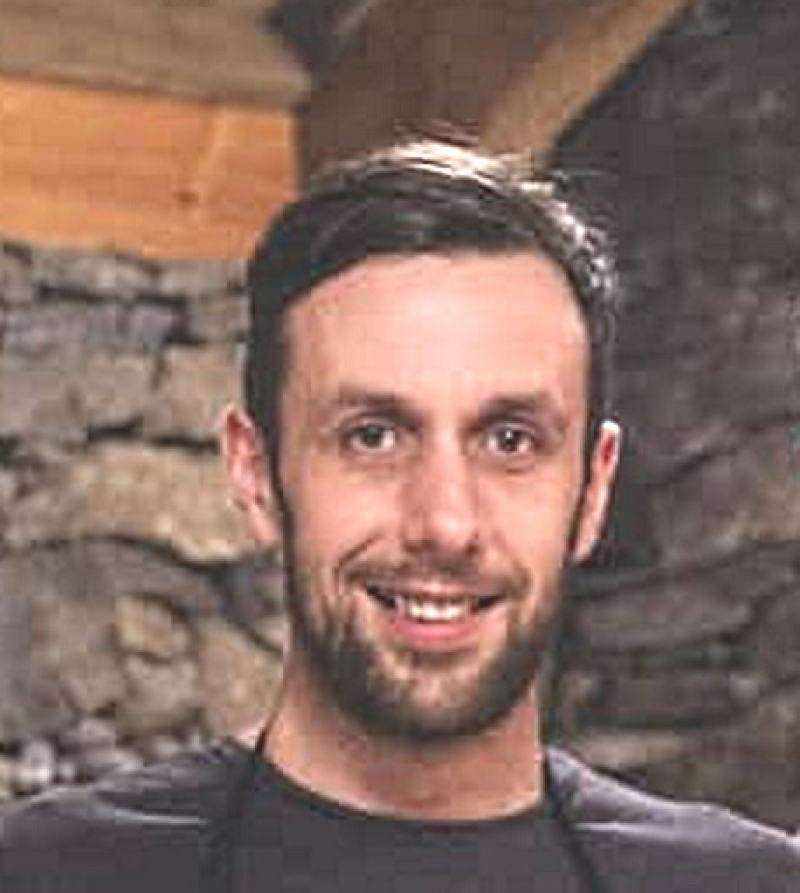 Sadly, Murdo Alex died before he could finish the book, at the age of just 42.  But his sister Kathleen was determined to finish it and with help from friends, family and Murdo Alex’s wife Michelle, Kathleen spent lockdown finishing the book.

The book, HAAR The New Hebridean Kitchen, published by Acair, was launched on Saturday, 3 December, with all royalties going to the Bethesda Hospice in Stornoway and Pancreatic Cancer UK.

His former employee and friend, Andrew Willis, flew over from Denmark and took part in a question and answer session about the his work with Murdo Alex. 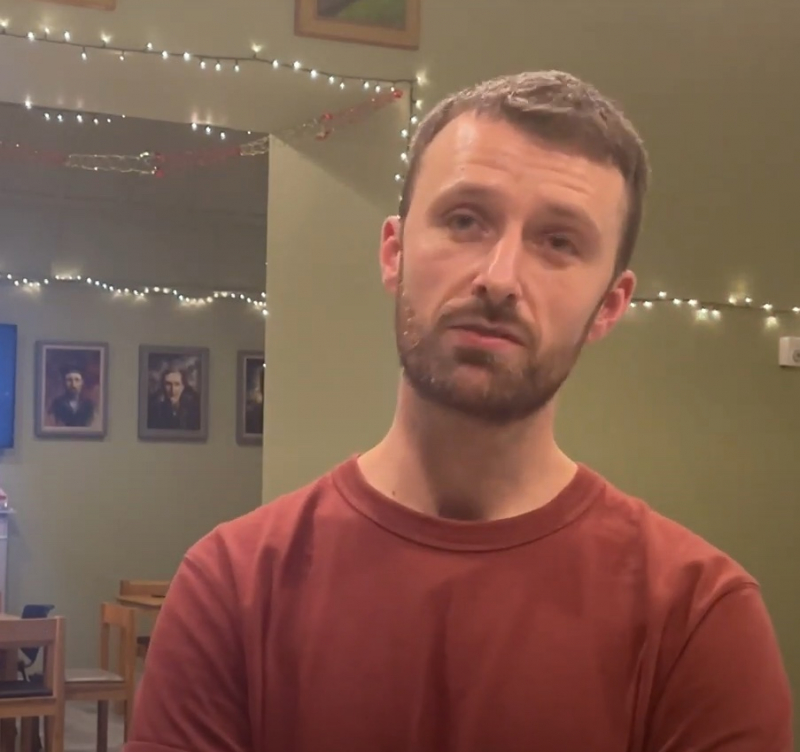 Andrew is now a baker and chef in Copenhagen. Another friend, Gordon Macintosh, made the journey from England. He and Murdo Alex became friends after meeting Murdo Alex and wife Michelle at church in Suffolk.

In English and Gaelic, the book includes photographs and a forward by Murdo Alex along with descriptions of the Hebridean recipes he spent his life collating.

Murdo Alex had discovered a love for cooking in the Army, which he joined after leaving Lewis at a young age. When his Army service ended, he worked in kitchens in England and Scotland before opening his own restaurant, Sulair, in 2007.

Still only 33, Murdo Alex moved to England and continued to champion Hebridean food in everything he did. At the time of his diagnosis, he was a private chef in Suffolk for film director Matthew Vaughn and his wife Claudia Schiffer.

His sister Kathleen is sure her brother would be pleased with the book she spent so long putting together on his behalf.
Photos:
1. The Question and Answer session
2. Murdo Alex Macritchie
3. Andrew Wallis, chef and friend

(The captions and interview link were inadvertently omitted earlier. Apologies.)