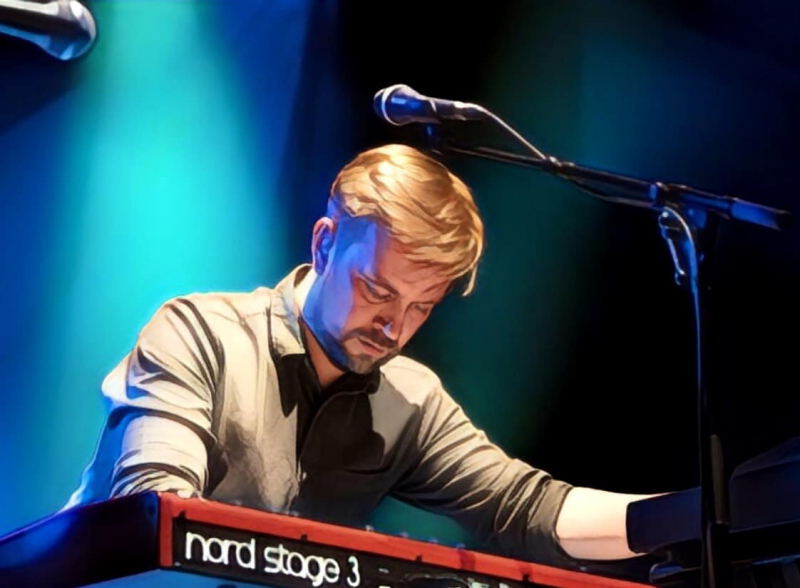 Keith was just one name from the islands making waves at the MG Alba Scottish Traditional Music Awards in Dundee, but he also felt the love from some of the bands he has supported after he announced his award.

Keith said: “I won studio engineer of the year. This means so much to me. Thank you to everyone who voted – just in time for the new studio opening in March!

“Having so many enjoy what we create gives our lives meaning.”

Keith is often on the road, touring as a musician with bands including Face The West and Heron Valley and as a sound engineer with Peat & Diesel. 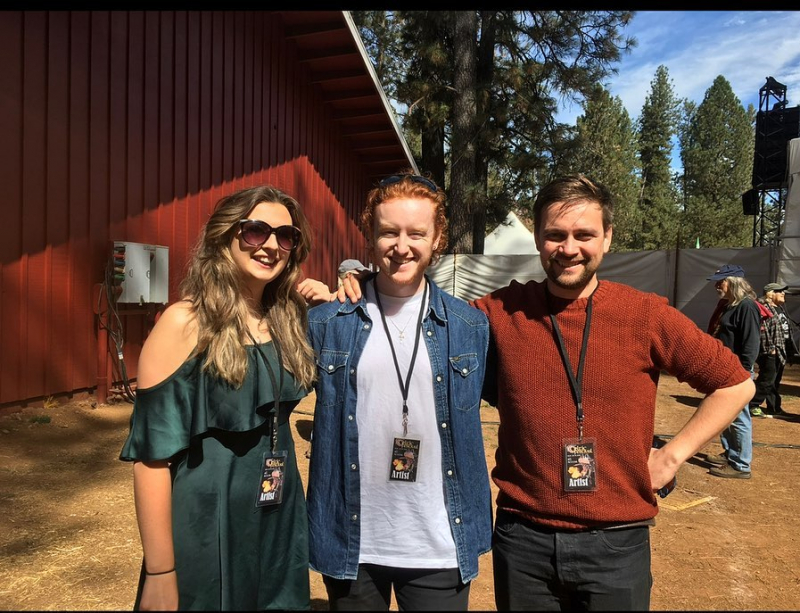 But it’s for his technical wizardry in the studio that he was celebrated at Na Trads, and among those reacting to news of Keith’s win were members of recently-signed band Cala, who said: “A wee moment of appreciation for Wee Studio.

“Keith reached out to us last year when we were still fresh to the gigging scene and offered us a record deal with him.

“Having worked with him over the summer, we can confidently say he is well deserving of studio engineer of the year! So thank you to Keith Morrison for giving us a chance and we can’t wait to work with you more in the future!”

Also backing Keith as the engineer of choice were members of Peat & Diesel, who finished their own astonishing day in Inverness yesterday by saying: “Credit where credit is due. 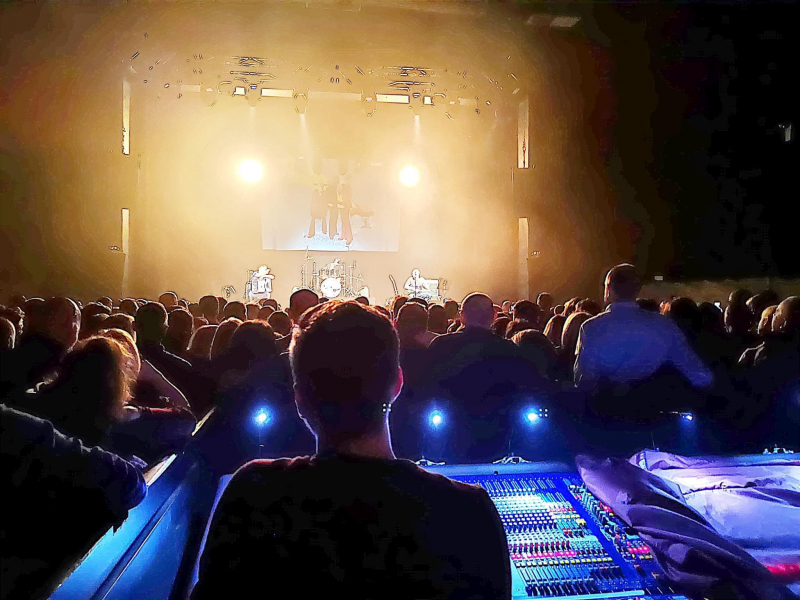 “This man works tirelessly day in and day out. There’s not an hour he isn’t busy doing something and giving people like us an opportunity we wouldn’t have got anywhere else.

“Keith took a gamble on three coves from the Western Isles and pushed us to make music to give you all and as they say, the rest is history.

“But Keith does so much more behind the scenes… setting up the gear and tearing it all down while we engage with the fans, doing our sound at every live gig we play and generally looking out for and after us every day.

“You deserve this and every other accolade going, superhuman!”

Keith originally established Wee Studio in Rigs Road, Stornoway and recently started to create a new, larger studio in his home village of South Dell, in the former Linux centre.

Pictures show Keith’s view from the floor as sound engineer for P&D, on tour with members of Heron Valley and on stage with Face The West earlier this year.