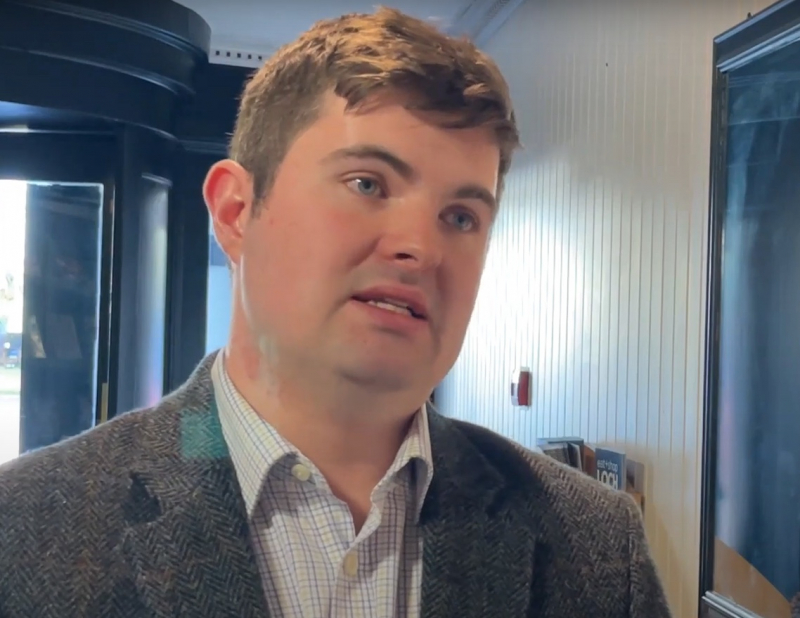 How crofting can help save world…

Crofting is an ideal model to help meet many of the challenges of the 21st century, but the Scottish Government has still not woken up to it.

That was the message from a packed gathering of the Scottish Crofting Federation (SCF) in Fort William, on the theme ‘Revival: Crofting and Its Role in a Sustainable Scotland’.

“The enthusiasm shown by all participants was tangible”, said Donald MacKinnon, chair of the SCF. “The challenges we face regarding climate change, biodiversity loss, declining population, the lack of affordable housing and so on, the list is long, were met full-on in the discussions.

However, there was an abundance of solutions that involved crofting from those taking part. Crofters want to contribute and feel that crofting is an ideal model that addresses so many aspects of a healthy, sustainable Scotland. It was felt that the Scottish Government perhaps don’t really get this and are dragging their feet on how to address agriculture, crofting and land reforms.”

The four sessions were led by speakers Donald MacKinnon of SCF, Kirsten Gow of Aberdeen University, Magnus Davison of UHI and Helen O’Keefe, an Assynt crofter. 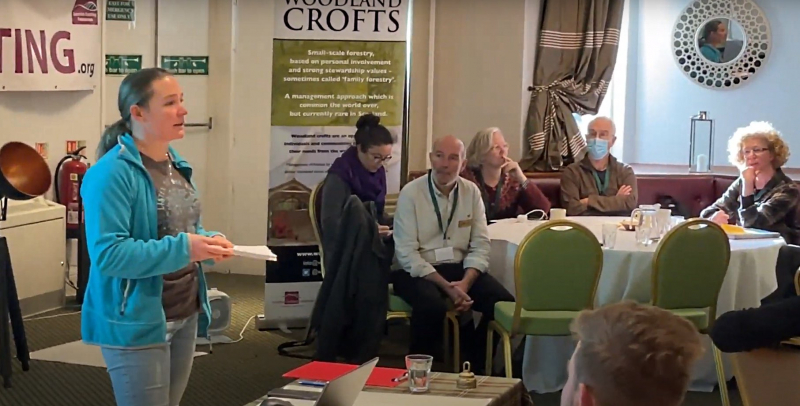 Delegates heard that achieving net zero means that, by the government definition, the UK's total greenhouse gas (GHG) emissions would be equal to or less than the emissions the UK removed from the environment. This would be achieved by a combination of emission reduction and emission removal.

Mr Davison said that crofting was a model, an exemplar, for net zero living. Most crofters, he thought, were already incredibly well set up to deliver on net zero. He said that while some changes would be needed, such as changes in livestock density, he had no doubt that as far as achieving the new targets, crofters were already on the way there.

The role of crofters in energy generation, for example, was one way to help address the balance that was needed. He said: “I would agree that it could lead to an extra layer of bureaucracy. Maybe the scientific and environmental community has not done a great job of showcasing the opportunities that can come from net zero - particularly for the crofting community.

What we do know is that it is going to overlay every aspect of society and crofting is not going to be exempt from that.”

While there may be extra layers of bureaucracy, Mr Davison thought the benefits of the shift to net zero would be that the impact would be positive for crofters.

Arnol crofter Donald MacKinnon, who is chairman of SCF, also said there had to be a place for net zero because we are in a climate emergency. “Crofting has to recognise that and play its role in it.”

He said the climate emergency was clearly going to be a driver for government policy and crofters need to get the government to understand the role they play in changing to a more sustainable way of working and introducing biodiversity. 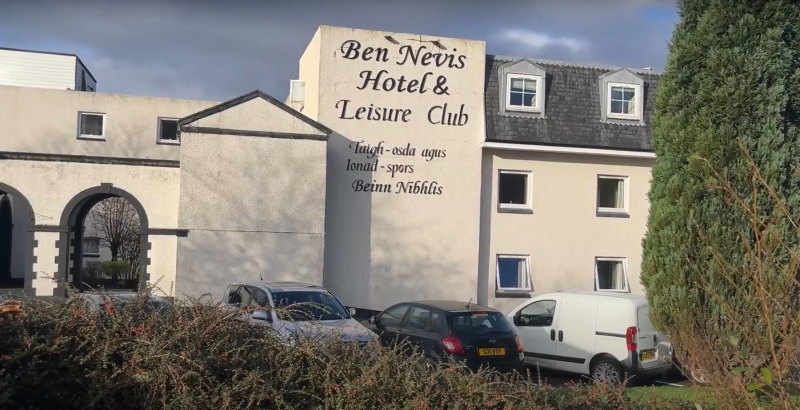 Asked about our discussions which had taken place there, such as co-operative working, sharing equipment and so on, he said: “I think there is definitely room for innovative solutions. One of the discussions we had was on rural depopulation and one of the issues we had was about housing. As we know, housing is a problem across the Highlands and Islands and finding ways to deal with that is a must.”

Helen O’Keefe, a former Young Crofter of the Year, is originally from Australia where she was an engineer. She came to Assynt seven years ago and now is primarily a livestock crofter. With her polytunnel, she says she is determined to get as much out of her croft as she can.

Her session was about what could be done with a croft to benefit its community and wider Scotland as well. She looked at social crofting where individuals facing personal problems could work safely for a common good as well as how to provide access to recreational land as well as putting systems in place to ensure the community gets access to good, fresh food which is not always otherwise possible.

“I think they are all achievable and, although crofters can sometimes be slow to change, when they do come across a good idea they are happy to try it out.”

Crofters tend to want what’s best for their community and we can support them with knowledge sharing, education and training. Helen thought that crofting had a bright future and would be around when most of the people there had long gone.

“It has maintained communities. It is still here and it is still viable. Yes, there is change coming and there will be a lot of challenges. The structure of crofting and the culture of the community of crofting can absolutely survive these challenges and be a key part of delivering an amazing future in these parts.”

Patrick Krause, the chief executive of the SCF, said: “We set out to show that crofting can deliver a contribution to mitigating the problems we now have. We looked at specific issues like housing and biodiversity as well as crofting and agriculture. Crofting does not have all the answers but it does have an enormous amount to contribute. We found that was the case with all the challenges that we discussed.”

He said it was a case of changing the mindset and thinking differently. There was no point in crofters changing the way they work, using manure and seaweed instead of buying in artificial fertiliser and then jumping in a jet plane to go off on holiday to wherever, he thought.

Donald Mackinnon added: “There was a lot of support for a more radical approach, for example the creation of regulated, tenanted small holdings across Scotland; the support for locally-produced food, including horticulture; small-scale energy generation; measurable initiatives delivering public goods; getting students out on to crofts and crofting into the classroom; community and collective working.

“With the Committee of Inquiry on Crofting having reported 14 years ago, it was agreed that there is a need for a full review of crofting in the light of the challenges we face.

“It was great seeing agencies such as the Crofting Commission, the Scottish Land Commission, NatureScot and HIE well represented, participating and fully committed to discussions and action with crofters”, Mr MacKinnon concluded.

“Unfortunately, no one from the Scottish Government came to talk with crofters; I guess this speaks for itself. But as is widely recognised - you have to be the change you want to see. Crofting has persisted this long despite adversity, and now has the chance to really flourish. We will do it.”