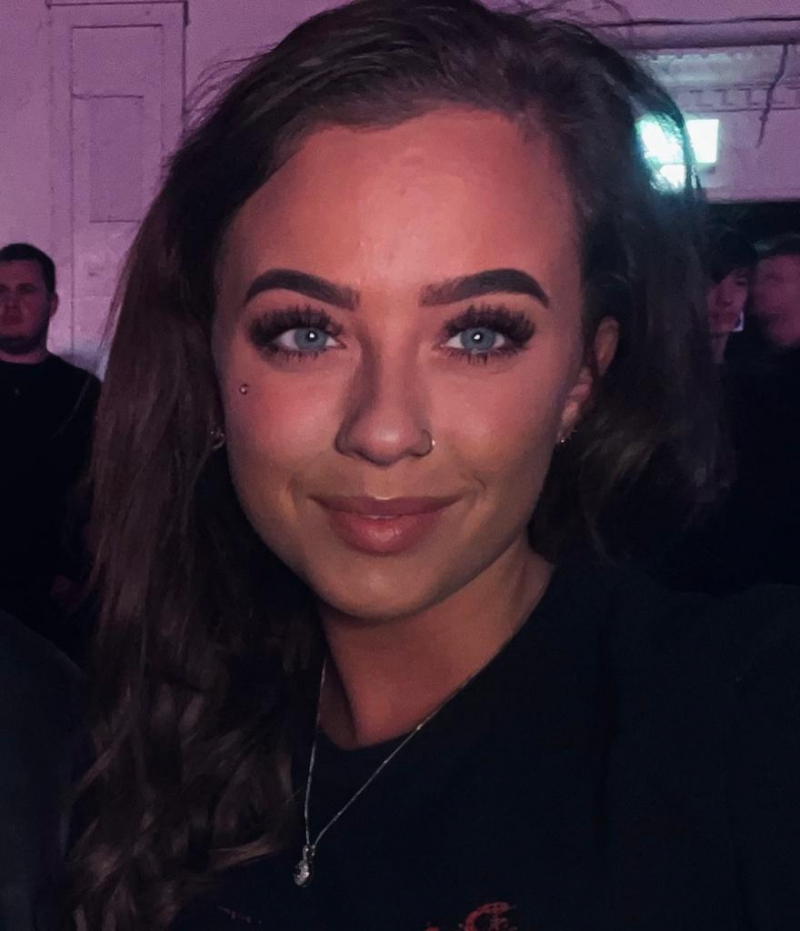 The regional finals will take place in the Grand Hotel, Gosforth Park, Newcastle on Thursday 10 November with winners going forward to the National Finals at the ICC in Birmingham on March 17, 2023.

Ellie works at Blar Buidhe Care Home in Stornoway. Home manager Donald McIntosh explains that Ellie is a “wonderful example of an individual who has never worked in care before, joined the sector to support the workforce during the pandemic” but then because of a major, life-threatening illness, had to leave the sector, but to everyone's joy has come back just as enthusiastic and hard-working as ever.

Donald says: “Ellie joined our service at the start of the pandemic with no prior experience.

“She was instantly a wonderful asset to our service and worked tirelessly to make a positive impact to the lives of those we care for. She was organised, efficient, compassionate, and kind and a shining example of what a care worker should be.

“She had the calmness, ethics and empathy of someone who may have worked in the sector for years, but she was brand new and wholeheartedly committed.

“Sadly, Ellie's took a dramatic and unexpected downturn and she was forced to leave work. But, Ellie, being Ellie, this didn't stop her, and she has recently rejoined our service with the same love and care that she left with.

"A few months after starting with us in Blar Buidhe, Ellie became unwell. She was noticeably tired, feeling generally unwell on a daily and as time progressed, she began to look a bit yellow.

“Ellie was off for a number of days, attending GP appointments and having bloods taken. Then Ellie got the news that no one had expected. At the age of 21 she was diagnosed with idiopathic total liver failure. 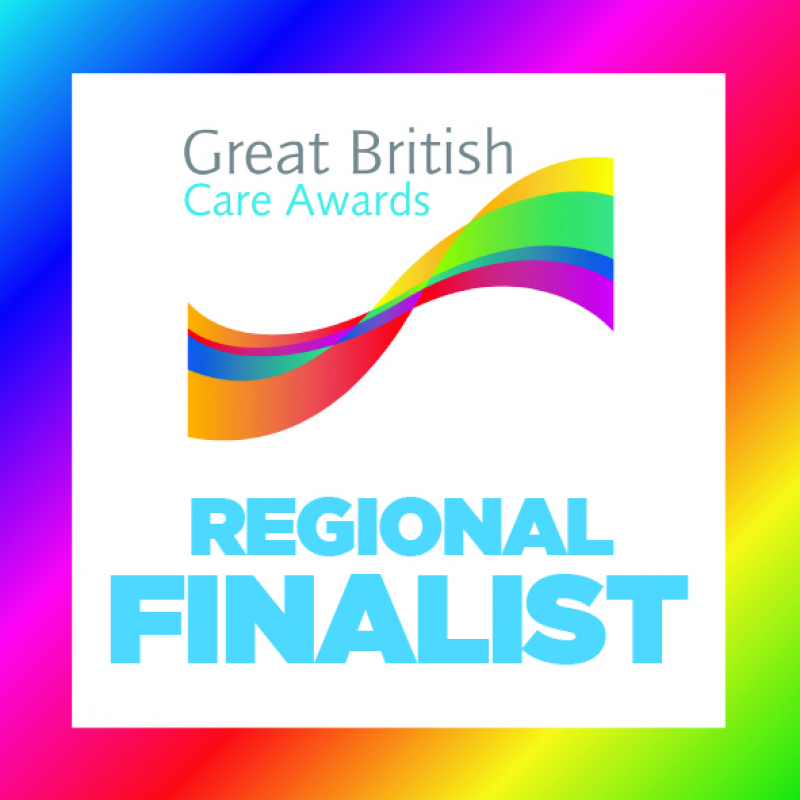 “Ellie became critically unwell and was airlifted to Edinburgh Royal Infirmary where she was seen by specialists and placed on the emergency transplant list. Ellie was obviously unable to continue in the job that she had come to love and with sadness she had to resign due to her health needs.

“Ellie remained in hospital for many weeks and her health impacted on her ability to enjoy her pleasures in life. She had to sell her horses, become dependent on others, and had to adapt to a life of chronic ill-health.

“Well, Ellie turned a corner. With time her liver regenerated with healthy cells, her bloods began to improve and she regain the vigour and enthusiasm for life that she once had.

“Fast forward two years and as soon as Ellie was well enough, her CV landed in my inbox once again.

“Undeterred by her circumstances, Ellie wanted to come back to re-begin delivering kind and compassionate care to our residents. Ellie has since rejoined us on a full-time basis and restarted her on beauty business on the island which she had also had to give up.

“Ellie is indestructible and has now been a newcomer and an emerging talent twice.” 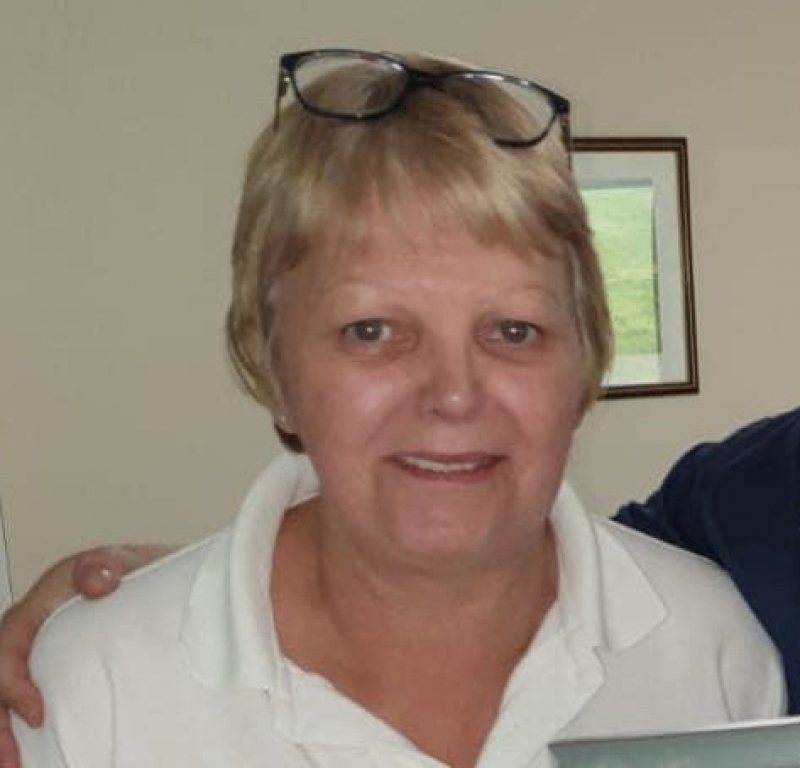 At the same awards, as reported earlier, the Blar Buidhe Home’s Administrator, Anne Stewart, has been shortlisted as a finalist for "Outstanding Contribution to Social Care"

Anne Stewart has been the Administrator for just shy of 30 years!

She has worked in the service through three providers, five managers and countless nurses and carers.

Her citation says: “Even after 30 years, Anne turns up to work every day with the same smile, compassion and dedication that she had when she started.

“Seemingly mundane, but essential, tasks such as ordering of supplies, answering phones and greeting people at the door are done with professionalism, kindness and a caring attitude.”

Donald says: “I have been the manager of this service for five  years now and I can honestly say that my job would be ten times harder without my admin at my side.

“I firmly believe that the pandemic has shone a light on nurses, care assistants and domestic staff on the frontline of care, but that administrators are the forgotten few who have been just as stoic, dedicated and hard-working over the past few years.

“They’re undoubtedly the unsung heroes of care homes and 30 years on, it is time that our administrator becomes a sung hero! She is the face and voice of Blar Buidhe!”