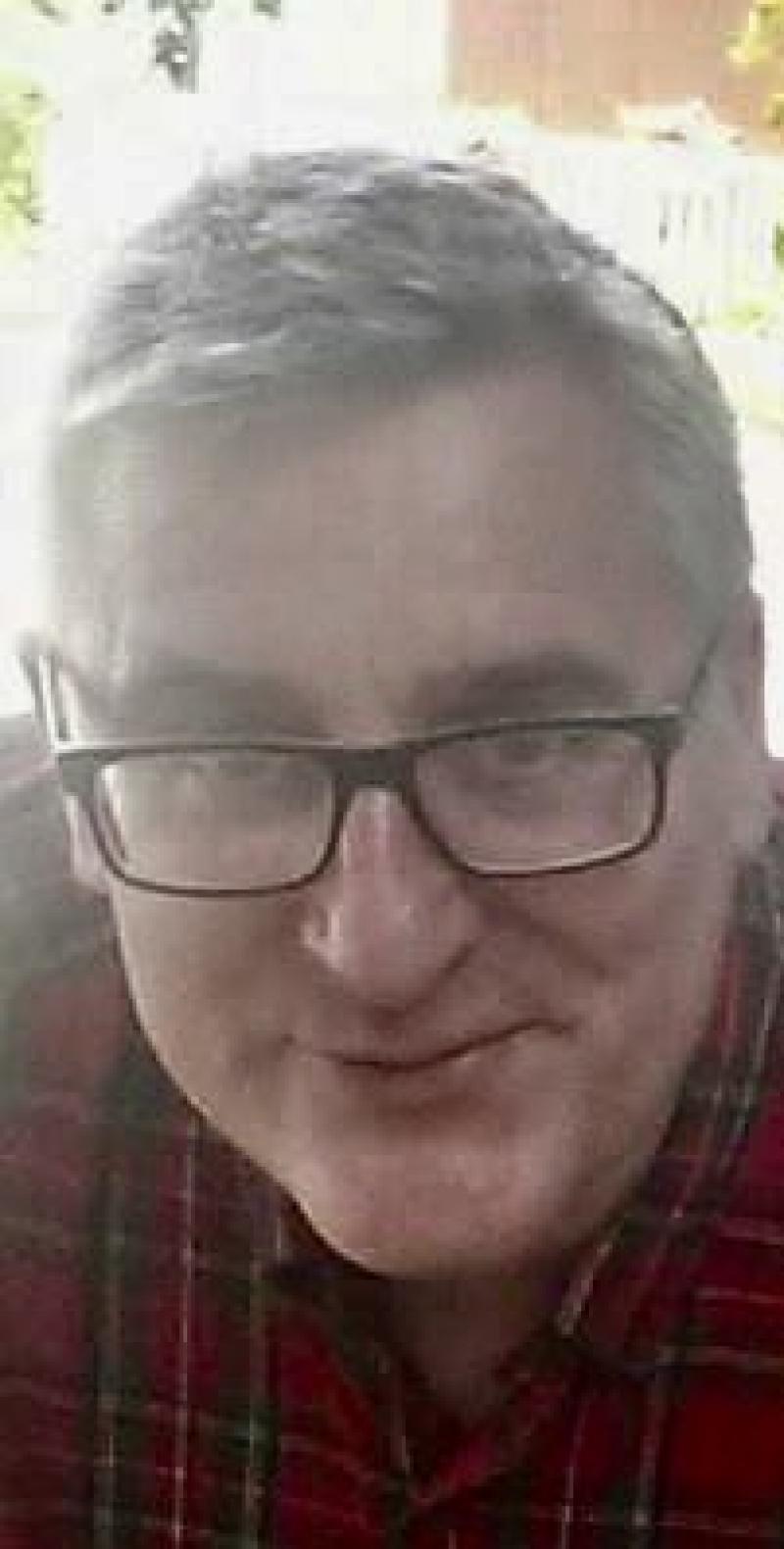 Fond memories have been shared on social media following news of the death of Angus ‘Charlton’ Murray on Tuesday (25 October), after a short illness. He was 62.

Angus was the current secretary of the Lewis and Harris Football Association, whose spokesperson said: “All at the LHFA were deeply saddened to learn of the passing of association secretary Angus ‘Charlton’ Murray after a short period of illness. Our thoughts and prayers are with the family at this time.

“Angus was an extremely gifted and decorated player and was the first player to win a full set of medals in a season - four trophies with Point FC and the Eilean an Fhraoich cup with Tolsta in 1981.

“Angus was arguably the best player the island has ever produced. He will be sorely missed.”

During his playing days Angus played for clubs including Tolsta, Point, Ness and Harris

Many former island club supporters have commented on the style and quality of Angus’s playing. One Point supporter said: “I remember he was an immensely talented football player who was fabulous to watch in full flow, running at defenders.”

Another said: “Angus had a wand of a left foot and only needed a bit of space to deliver a great cross.” 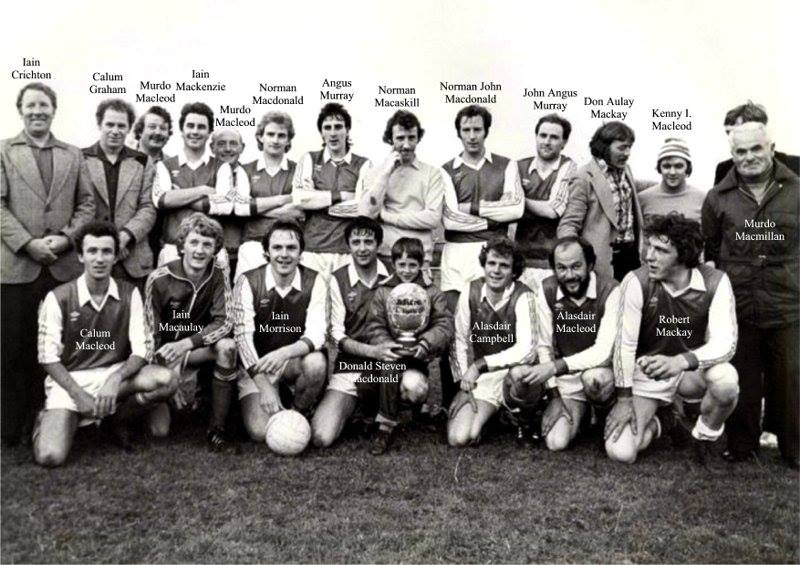 After leaving the Western Isles for a time in the 1980s, Angus continued to contributehis stylish playing to other clubs, playing for various teams in Shetland.

He was regarded as one of the best players ever to have played for Lerwick Thistle, whose spokesperson posted this morning: “Angus played for Thistle in the 1980s, being one of the team’s top performers of that era. He was club top scorer in 1984 and 1985 and represented Shetland both those years. I am sure older Jags members will remember him fondly.”

A Stornoway Athletic FC spokesperson said: “Angus was without doubt one of, if not the best, player to grace island football pitches in his day. He had a mercurial left foot and his control, passing and shielding of the ball defied belief at times.

“He played for Athletic in 1990 in the Highland Amateur Cup (but) missed the final through injury – his presence could have made all the difference.

“Angus's best year was in 1981 when Point swept the board, but not in the Eilean an Fhraoich Cup, which Tolsta won with Angus leading the team to victory.

“This club wishes to offer our condolences to his family at this extremely sad time.”

The pictures show Angus in his Lerwick Jags strip in the 1980s, with Point FC’s winning team in 1981 and on a more recent football supporters’ excursion to Ireland. 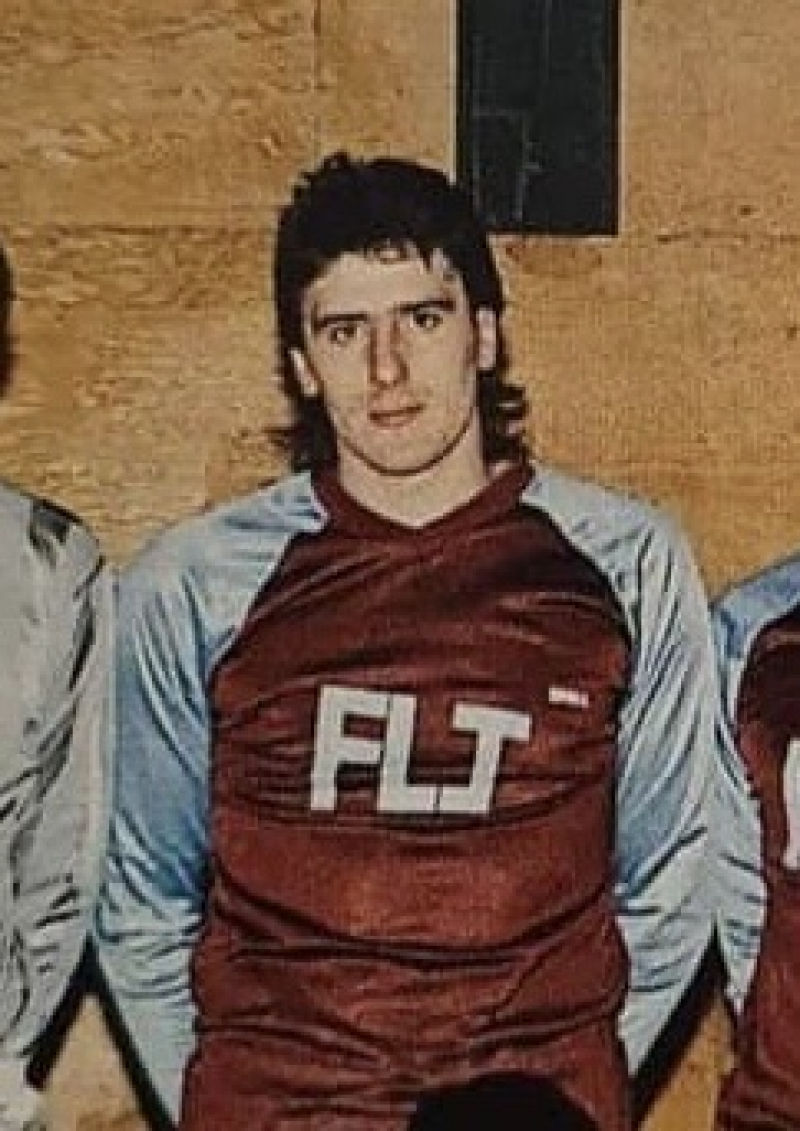