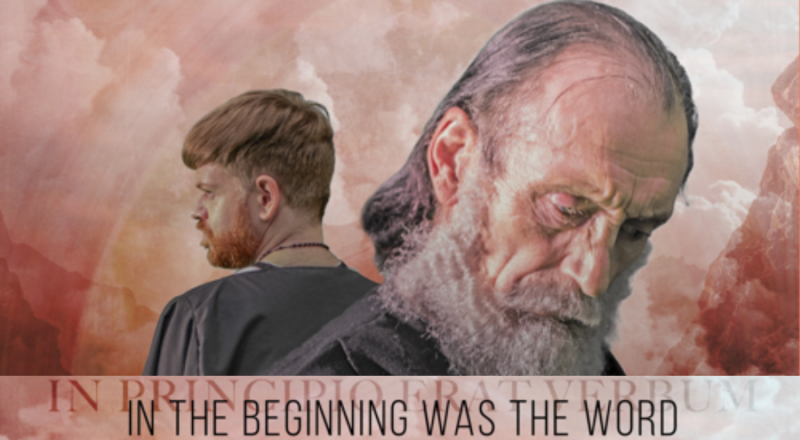 Morningstar is the new feature film from Trinity Digital, looking at the life and legacy of John Wycliffe, the ‘Morning Star of the Reformation’.

It is scheduled for release on 31 October 2022, and will be made available online, on DVD and in selected theatres.

It will be screened at An Lanntair Arts Centre in Stornoway on Tuesday November 1 at 6pm.

It is also expected to be shown in Tarbert the following night but that remains unconfirmed.

Wycliffe is most famed as the man behind the first full translation of the Bible into contemporary English. Defying both church and state, Wycliffe was determined that the ordinary people should be able to hear – and, if possible, read – the words of the Bible in their own language. 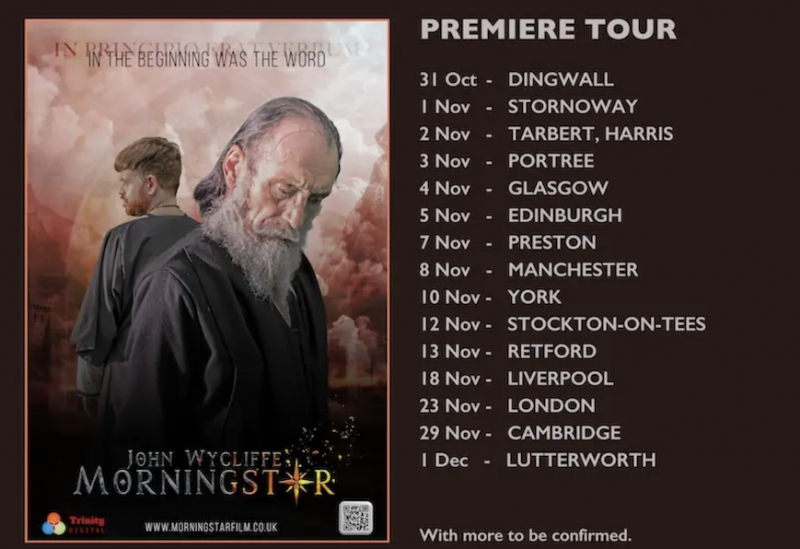 Compared to later translations, Wycliffe’s work was constrained because the development of printing had not yet begun – it was the 1440-1450 period which saw the first printed books in Europe, which became the underlying mechanism of the Reformation.

An international team of independent film makers have spent two years putting together a cinematic exploration of this visionary from the 14th century.

Blending elements of both drama and documentary, Morningstar portrays the story and radical thought of Wycliffe for a contemporary audience.

As a grassroots production company without the backing of a major studio or broadcaster, Trinity Digital has relied on crowdfunding, private donations, and micro investments to raise a modest production budget.

This grass-roots approach to filmmaking continues as Morningstar embarks on a première tour around the UK through November and into December. Each screening will be held for one night only, often in partnership with a local church or community group and will be followed by discussion.

Murdo Macleod, the writer/director of Morningstar, grew up on the Isle of Skye and trained in film production at the Royal Conservatoire of Scotland. He formed Trinity Digital soon after graduating. Prior to directing Morningstar, he produced and directed ‘Knox’, ‘Seeing Grace’ and ‘The Bishop and the Beggar’. He has more than ten years international experience in the film and TV industries, working on titles including ‘Halo’, ‘Silver Birches’, ‘Dracula Untold’, ‘The Alienist’ and ‘Outlander’.

Murdo says: “During development of the film, I grew fascinated by the stories I was uncovering in my research. I found mixed motivations, human flaws, and a prevailing sense of some great cosmic struggle behind the curtain of history.

“It struck me that ordinary people could play their part in something much bigger than themselves. For me, the story of John Wycliffe, and of the whole Reformation, came to acquire truly awe-inspiring dimensions.

“The canvas is the known world; the struggle is between God and Satan; the characters are broken and striving people, fighting each other in their search for truth and a better world.

“As a whole, the saga is grander than ‘Twilight of the Gods’; more poetic than ‘Lord of the Rings’; grittier than ‘Game of Thrones’; more provocative than ‘His Dark Materials’ and more spiritual than ‘Chronicles of Narnia’.

“I am passionate to tell this story, and to share this vision around the world.”

Filmed in the same style, “Morningstar” is a feature length documentary-drama hybrid – a ‘docudrama’.

“When I was developing my previous feature film, the historical documentary ‘Knox’, I found myself fascinated by the stories I was uncovering.

“Shortly after completing that film, I reread Diarmaid McCullough’s book: ‘Reformation: Europe’s House Divided’. I was struck again by the sheer breadth, depth, and texture of the Christian Reformation.

“It can be sometimes reduced down into a dull, historical account, but to me the Reformation appeared to be a truly awe-inspiring phenomenon: a Renaissance of Faith.” 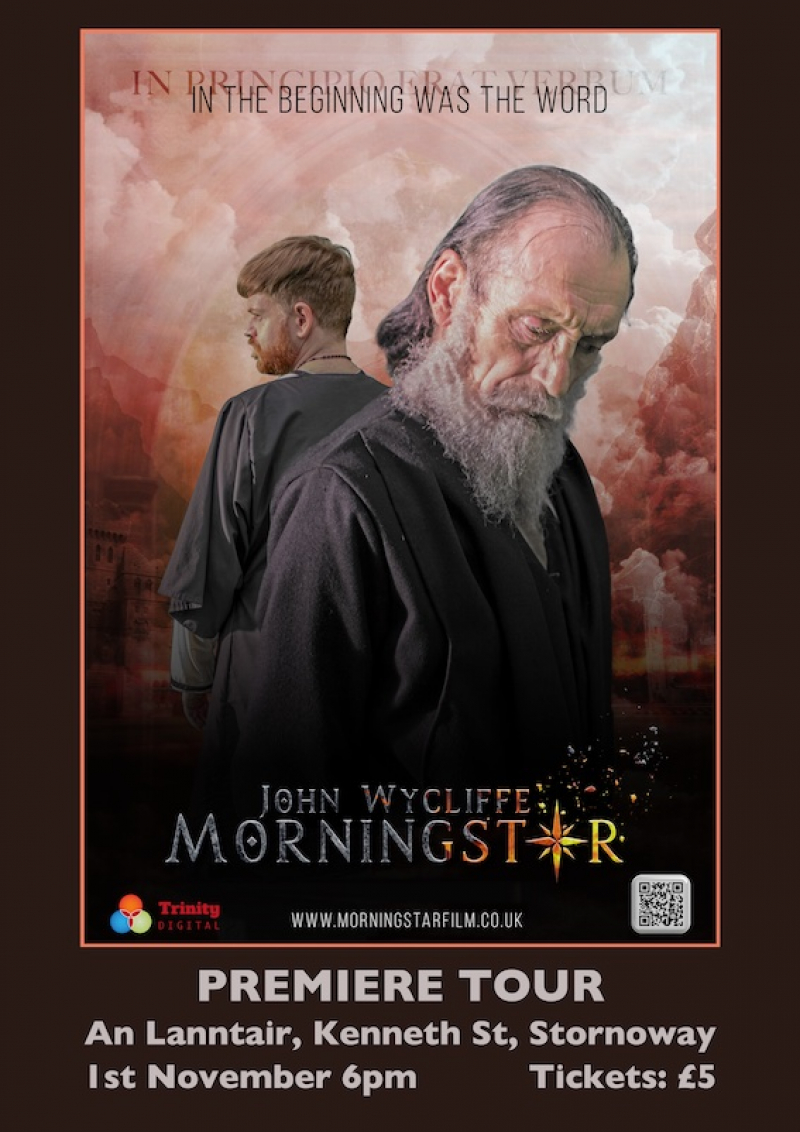