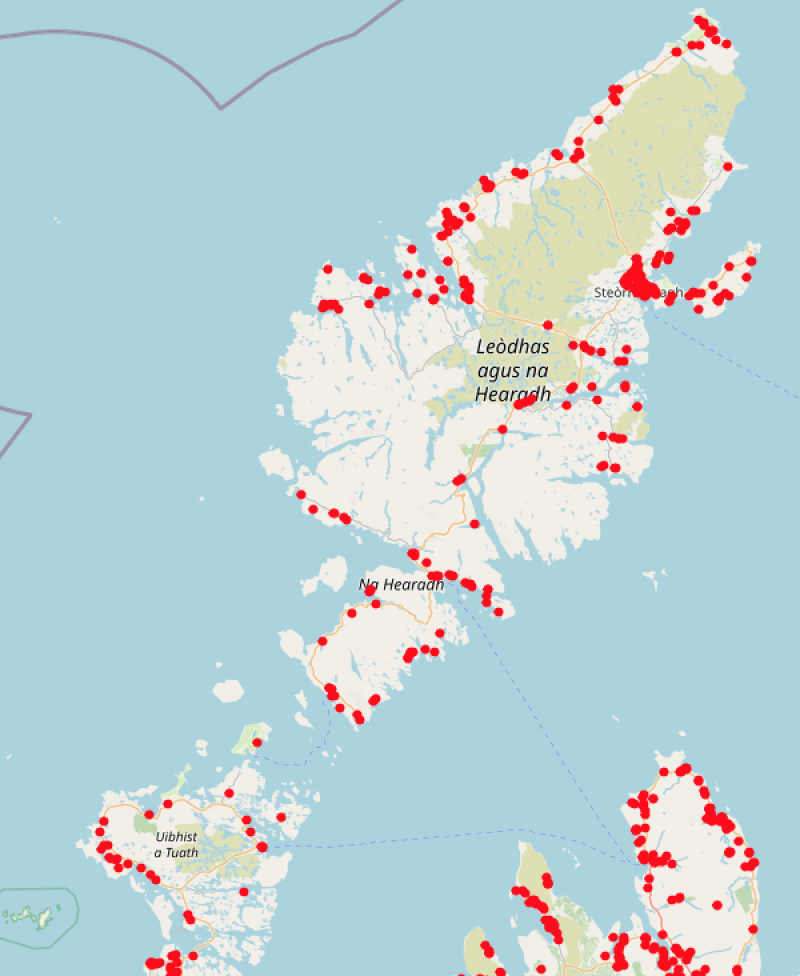 A new licensing scheme for short term property letting came into force on Friday (1 October), setting a timetable of dates by which Airbnb and other short-term let hosts must be licensed to operate through their local authority.

The Scottish Government said the new legislation had been framed in order to ensure consistent safety standards while reinforcing the positive reputation of Scottish tourism and hospitality.

In their statement as the scheme came into force, they said: “The licensing scheme was developed in response to concerns raised by residents about the impact of short-term let properties on their local communities.

“To comply with the licence, hosts will be required to meet a set of mandatory conditions which apply across Scotland, plus any additional conditions set by their council.”

Housing Secretary Shona Robison said: “We know short-term lets make a positive contribution to Scotland’s tourism industry and local economies, and these measures will allow them to continue doing just that while ensuring this is balanced with the needs of local residents and communities.”

Comhairle nan Eilean Siar have created guidance for hosts and letting operators, reminding them that all short-term let accommodation needs a licence, unless specifically excluded, even if hosts occasionally let out a spare room or sub-let while on holiday.

Existing hosts (those that have received guests before 1 October 2022) have until 1 April 2023 to apply for a licence and hosts can continue to offer lets until their application has been determined.

But since Friday all new hosts now need to apply for, and obtain, a licence before they accept bookings and welcome guests.

The new legislation was created following research which showed that, while short-term lets had economic and tourism benefits across Scotland, there were also problems associated with letting including loss of affordable accommodation for local people.

This in turn has fed problems experienced by tourism and other businesses recruiting workers, who are unable to find accommodation close enough to their workplace.

The Scottish Government research resource Scottish Index of Multiple Deprivation (SIMD) completed a data survey of property available for let through the Airbandb scheme in June this year, measuring the number of properties by local authority areas by number, by square kilometre and by ratio per 1,000 head of population.

Researchers on the Airbandb Scotland survey 2022 said: “When considering the impact of short term lets on the local housing market perhaps the best analysis is per 1,000 population.

“This approach irons out the influence of the size of the region and or the density of properties in an area when looking at the overall effect on the local population.”

Their figures showed that the Western Isles have the highest ratio of Airbnb properties with 16.51 short-term lets (STLs) per 1,000 people, by comparison to 6.81 in Edinburgh and 3.71 in Glasgow, where the actual number of STLs is the densest per square kilometre (https://datamap-scotland.co.uk/2022/06/airbnb-scotland-survey-2022/).

The researchers said: “There is a growing concern over the impact of growth of short term holiday lets (STL) in the UK because of their socio-economic impact on the local housing market.

“This survey was conducted to determine the number of homes in Scotland currently offered as holiday lets on Airbnb.

“Overall there were 32,279 unique listings. Of these, 20,790 were found to be short term holiday lets for homes that could house families and young people who are unable to find affordable homes.”

Hosts and operators in the Outer Hebrides can apply for a licence or get further information about the new licensing regulations through the Comhairle website at www.cne-siar.gov.uk/stl.

The map plots Airbandb properties in Lewis, Harris and North Uist as at June 2022 (SIMD/Scotland’s Data on a Map).