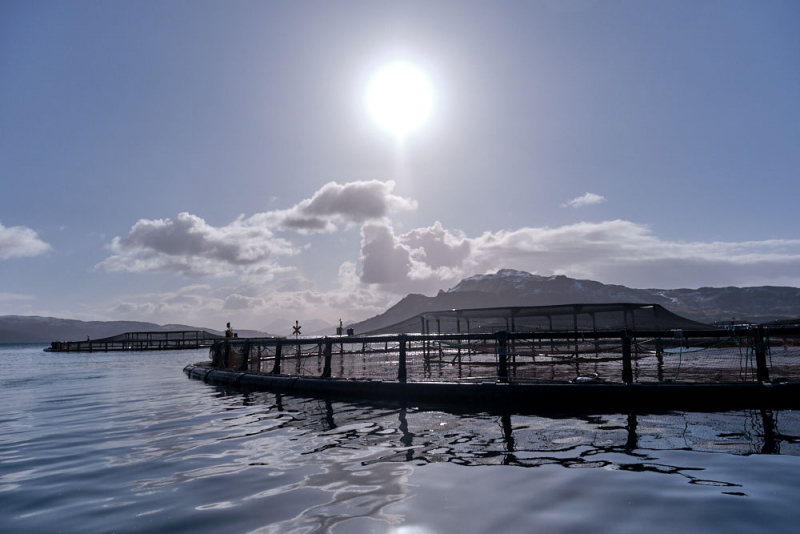 Scottish salmon now adds more than £150 million a year to the Western Isles’ economy, a new study has revealed.

Salmon Scotland’s report on the farm-raised sector shows that its economic contribution to the islands soared by a quarter last year when compared to 2019, driving the post-Covid recovery.

The trade body’s chief executive Tavish Scott said the figures confirm that Scottish salmon is the “backbone of some of Scotland’s most isolated areas” and the ‘blue economy’ will be key to helping communities like the Western Isles through the cost-of-living crisis.

The full economic impact has been published amid calls for an overhaul of the cluttered regulatory and planning system for salmon farming.

Mr Scott said the right decision-making from governments could result in Scottish salmon generating as much as £1billion for the Scottish economy through sustainable growth.

The figures from Salmon Scotland show a direct economic contribution to the Western Isles of contribution of £60 million in Gross Value Added (GVA).

This represents a 25 per cent increase on pre-pandemic levels of £45 million.

The sector also indirectly generated £79 million in GVA through the supply chain (up 25.4 per cent from £63 million), highlighting its importance to the rest of the local economy.

There was a further £13 million positive impact in employment costs (a rise of 30 per cent from £10 million), benefitting island communities and companies like accommodation providers and retailers all year round, taking the combined total to £151 million.

Overall, the sector contributed £766 million to the Scottish economy in 2021.

The sector directly employs 400 people in the Western Isles and supports 300 suppliers.

“Farm-raised salmon is the economic backbone of some of Scotland’s most isolated areas, supporting 400 jobs in the Western Isles.

“Everyone in the sector is part of a global success story with the highest environmental and welfare standards that puts the best-tasting and healthiest protein product on people’s plates around the world.

“All this has been achieved by a dedicated workforce despite the incredible challenges of Covid and Brexit, so by tapping into salmon farming’s full potential I am confident the blue economy can deliver even greater benefits for local communities – and could be worth £1billion to the Scottish economy in just a few years.

“It is imperative that the Scottish Government enables a framework that is both transparent and efficient and the UK Government works to address the post-Brexit challenges at the border to ensure that Scottish salmon can turbocharge the Western Isles’ and wider economy.”