New plea in search for Harry, 59

Murdo Macaulay, the HM Coastguard Area Commander for Western Isles Skye & Lochaber, has described the huge efforts put in by search teams to track down a man still missing on Skye.

Murdo, who is also Coastguard Search Adviser (Lost and Missing Persons Search). tells on Twitter how he spent the latter half of last week providing tactical search advice to HM Coastguard teams deployed in support of Lochaber and Skye Police in the search for Harry Macdonald.

"At this time he remains missing despite huge effort.

"Our teams in Skye were supported by elements from the Western Isles and Lochaber.

"We remain #onebigteam with the flexibility to support each other at times of demand. This relies on being agile enough to use all transport possible."

Thanks again to CalMac Ferries who aided transport over to Skye from Tarbert.

"Joint working at its best to, we all share the disappointment not to have located him.

"Our thoughts remain with his family and anyone with information please report to Police." 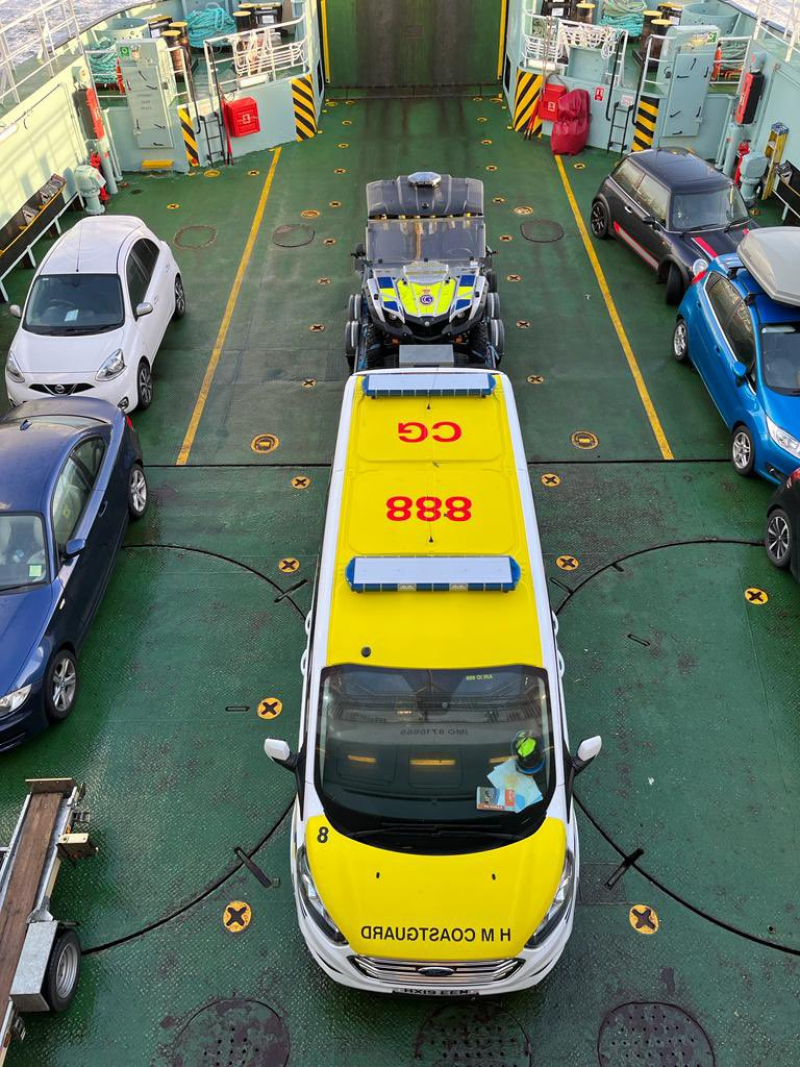 Meanwhile Police Scotland is appealing again for information to help trace Mr Macdonald, who is aged 59.

Following a previous witness appeal, a sighting of Harry has been reported in the Peinmore area near Portree at around 4.30pm on Monday, 19 September, 2022.

He is described as white, 6ft 2ins, with white/grey receding hair and dark, bushy eyebrows.

Chief Inspector Alasdair MacLeod said: “As time passes we are growing increasingly concerned for the welfare of Harry. We are carrying out extensive searches and reviewing CCTV in an effort to find him.

“I would ask residents in the Portree area to check their sheds and outbuildings for any signs that he may have taken shelter there.

“I would also ask motorists to check their dash-cam footage if you were travelling between Portree and the junction into Peinmore between 4.45pm on Sunday, 18 September and 4.55pm on Monday, 19 September. You may have captured something that could assist our investigation.

"If you have any information which could assist with our enquiries, please contact Police Scotland on 101 quoting incident number 2186 of Monday, 26 September, 2022.” 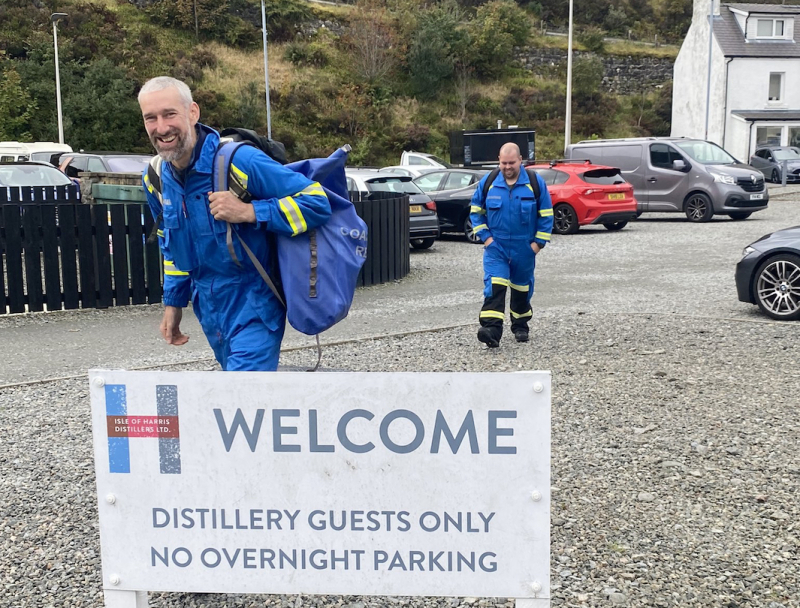