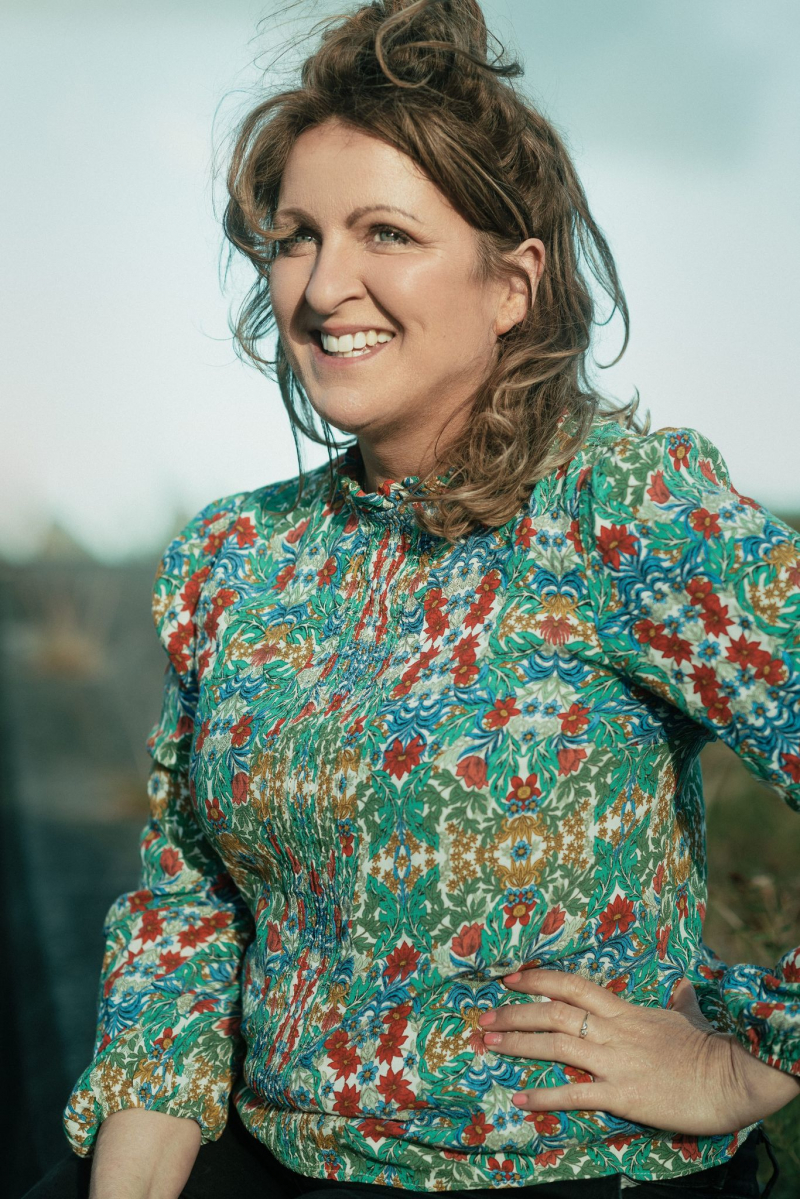 A musical tour celebrating age-old connections between the Western Isles and Ireland will bring three celebrated tradition-bearers to the islands next week.

South Uist singer Kathleen MacInnes is to return home from Glasgow with fellow Uibhsteach Alana MacInnes, a singer and piper who now stays in Ireland.

And for their tour between 14 and 16 October they are bringing Hothouse Flowers singer and multi-instrumentalist Liam Ó Maonlaí along, combining some of the finest voices for a Cuairt nan Òran (Song Tour) which draws from ancient traditions and modern ideas.

The trio will be playing tunes and singing in Gaelic and in Irish, according to Kathleen MacInnes, who spoke to welovestornoway.com about the inspiration for the tour today (Monday 3 October).

Kathleen said: “This mini-tour brings us home to the islands for three nights of our four in Scotland and will then take us to the west of Ireland for performances in Galway, Sligo, Inish Iar and at Gweedore in County Donegal.”

The Scottish dates give Kathleen and Alana a chance to come home to Uist for rehearsals from next Monday, 10 October, before performing in Portree and in An Lanntair on Friday 14, Cnoc Soilleir on Saturday 15 and at Castlebay Hall in Barra on Sunday 16 October.

The programme is still to be firmed up, but will include tune sets from Liam and Alana, old and new Gaelic songs from Kathleen and songs drawn from Liam’s own rich heritage.

Kathleen said: “I’m a big fan of Liam’s voice. He loves the Irish language, which he had from his dad, who went to school in Cork with the Irish composer Seán Ó Riada. Liam sings songs based on those traditions, but also has his own compositions.

“The whole show has been brought together by Alana, who has been encouraging us to find the links between the Irish and Scottish traditions, which we all feel are deeply connected.

“I will sing some of the songs I have been preparing for my new album, including a song that’s new to me, by street poet Sandy Wright of Edinburgh, Shining Star, which has been translated as Mo Reul Gheal Chiuin by Seonag Monk.

“I’m singing Ni M’Anam Seinn (How Great Thou Art) because I love a good hymn, and a Gaelic version of the tragic love story of Deirdre and Nuais, a lay from the Irish tradition.

“The whole tour is a sharing of cultures, a sharing of songs. We will all enrich each other with our own perspectives, our roots in ancient times but our inspiration of today.”

Tickets are now on sale at  Cnoc Soilleir (https://www.ceolas.co.uk/event/cuairt-nan-oran/) and via Bùth a Bhuidsear, Barra Island Stores and MacLean’s shop in Castlebay.

And Kathleen, who will travel to New York to start work on recording her new album next year, says: “It will be a joy to perform for the people who come to see Cuairt nan Oran.