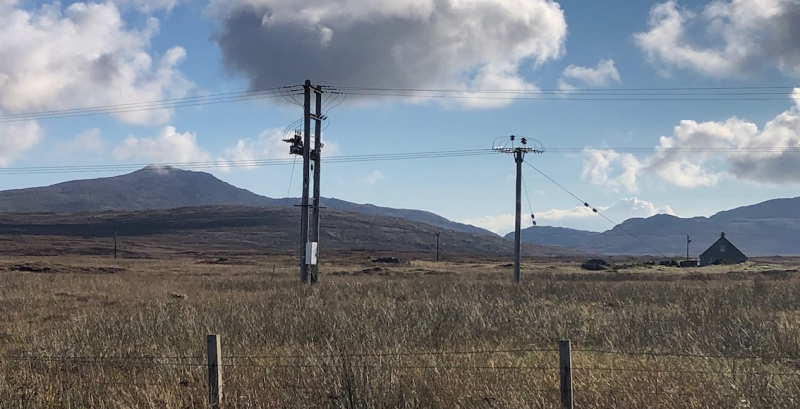 'Remote from where?' row sparked

Rachel Wearmouth, a senior journalist based in remote London, sparked a storm of a amusement - and some anger - on Twitter overnight by suggesting that people in the Outer Hebrides might be so cut off from advanced civilisation nowadays that some would not yet have heard of the death of Queen Elizabeth II.

Lorraine Macritchie commented:"Maybe you didn’t mean that to be quite so insulting to people of the OH? My sister in Lewis (that’s in the Outer Hebrides, Rachel) managed to tell me (currently overseas) that the Queen had died before I heard it anywhere else… Remote, from where though?!" 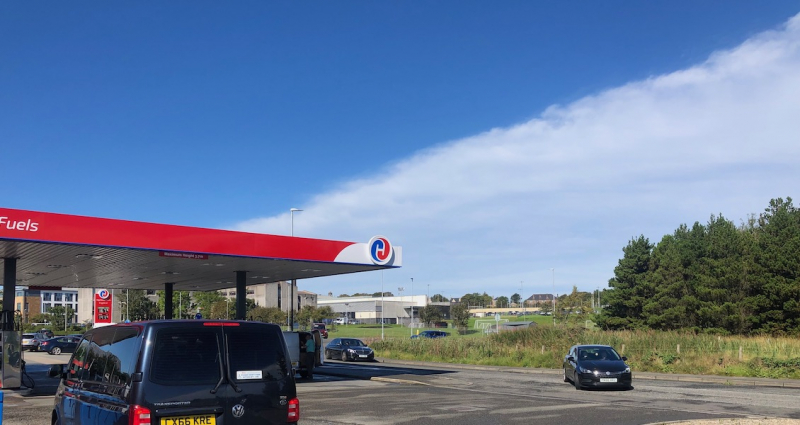 Look, we have filling stations, too!

From the Isle of Ramsay, celebrated author Roger Hutchinson chimed in with:"Inner Hebrides here, Rachel. Have the Romans gone yet?"

And latching on to that aspect, artist Fiona tweeted:"Ah man, I'm in the Outer Hebrides and I've just heard the news about the Berlin Wall."

And another Twitter user stated:"Yeah, we have TV, radio, newspapers, Internet in the Hebrides, Rachel. Oh look, I'm tweeting this to you now!"

The original Tweet was from Rachel Wearmouth, the deputy political editor of the New Statesman magazine, and stated:"Stories I would like to read that newspapers could do well: Who was the last person in Britain to discover the Queen had died (someone in the Outer Hebrides, eg, still may not know)? And who was the first baby born under King Charles?"

She responded later that the remark was merely "shorthand" but no one was very happy with that.

One comment said: "Back in 1990-1993 people in the Outer Hebrides and throughout the Highlands and Islands participated in R&D programmes using broadband. They had video-conferencing when people in the south-east of England were still hitting each other with animal bones." 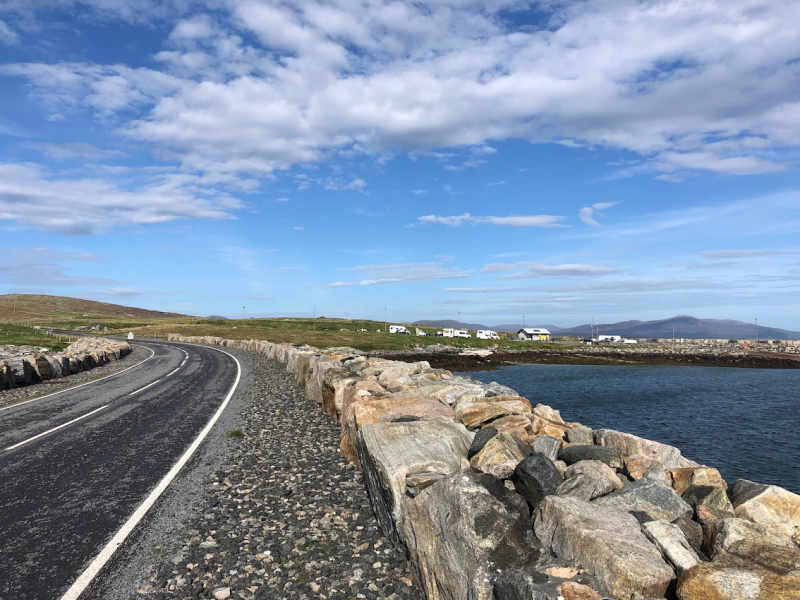 Another commented:"Incredibly distasteful and disrespectful to us islanders. We don't live in the dark ages. News doesn't travel like a wave out of London. Hope you get some serious backlash from this."

Others tried to look at British behaviour from a remote angle. One suggested the commentary: "In the restive island state, which has recently severed ties with its wealthier continental neighbours, a period of ritualistic mourning has commenced after the death of their tribal and spiritual leader whose authority is claimed to come from their god."

But the general view was summed up by another comment: "& the prize for most out of touch tweet of the year award goes to....The last person to hear the news is probably someone in an urban area working on a zero hours contract with limited bathroom breaks. But I guess that wouldn't fit your narrative?"

Meanwhile islanders also expressed bafflement at a tweet from the metropolitan based UK Met Office which appeared to clearly suggest that most weather would be ceasing for the 10-day period of national mourning.

The Met office had said:"We are saddened by the death of Her Majesty Queen Elizabeth II. Our thoughts are with her family and all those affected by this news. As a mark of respect during this time of national mourning we will only be posting daily forecasts and warnings."

This led to a flood of comments on the lines of: "What? How is it disrespectful to post weather forecasts? Get on with your job and just stop this nonsense."

And more lightheartedly: "The queen controlled the weather. Now they can't ask her what's gonna happen."

The Met Office hastily responded: "The use of the word 'daily' in our earlier Tweet may have given the false impression that we’ll only be posting once a day. It was always our intention to continue to provide forecasts and warnings for the days ahead, through Twitter, multiple times a day."