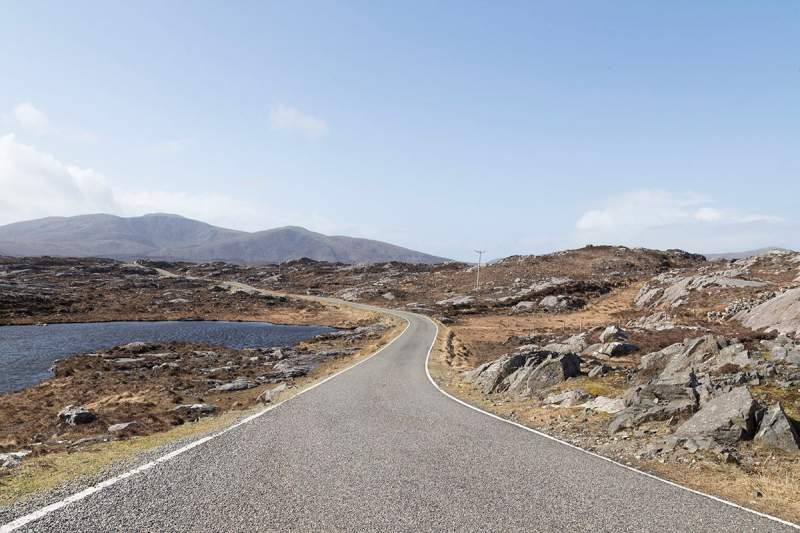 A postal ballot will be held in September on whether to open community buyout negotiations with the current Bays of Harris estate owners.

The vote announcement follows the publication of a five-year business plan laying out the priorities for a community buyout and highlighting the urgent need for affordable housing, local employment and crofting development.

The business plan, produced by the Bays of Harris Steering Group, comes hard on the heels of a feasibility study earlier this month that concluded community ownership of the estate, which had an annual income of £84,283 in 2021, is financially viable.

\In addition, it noted community ownership would make a “significant contribution” to delivering affordable housing and jobs, developing community projects and supporting crofting developments on the estate.

Launching their business blueprint, the Bays of Harris Steering Group says their underpinning vision for the estate reflects the key concerns expressed by the community and focuses on the provision of affordable housing to help reverse decades of depopulation, business units to encourage more local employment, and the establishment of a community fund to support crofting development and community projects.

Based on the business plan’s five-year projections, it is calculated that a community-owned estate would accrue a surplus of slightly over £81,000 by the end of the fifth year. And this would be after investing in housing and ploughing £80,000 into crofting and community projects.

“The plan shows that community ownership is both financially viable and can play a major role in delivering urgently needed affordable housing and business space in the area, as well as supporting crofting development and community projects across the estate as a whole.”

He added that the next step is to gauge the opinion of residents on the community ownership proposals.