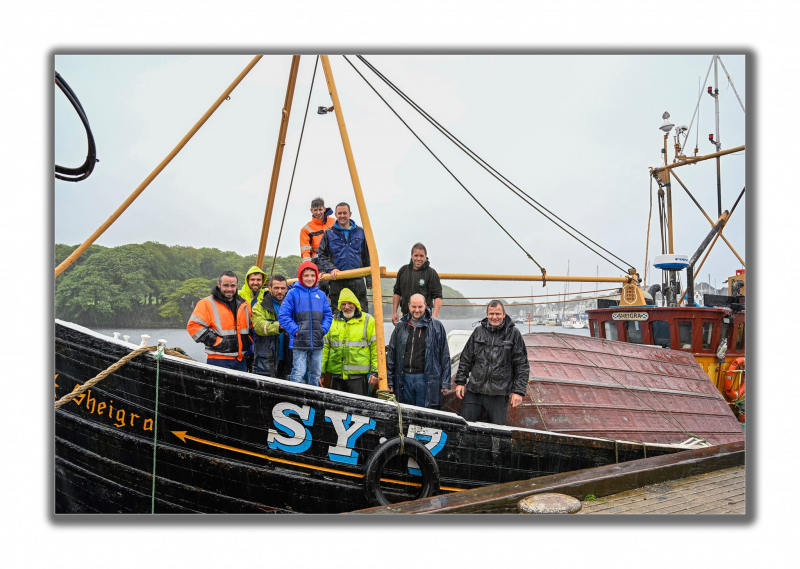 The 2022 guga hunt expedition to Sulasgeir, planned for August, has been cancelled in response to the rise of wild bird deaths in seabird colonies around the Western Isles.

The currently active strain of highly pathogenic avian influenza (HPAI H5N1) has been confirmed among dead skuas in St Kilda, Mingulay, the Flannans and other islands around our seas, with several cases also reported from Lewis.

As we reported last week (https://www.welovestornoway.com/index.php/articles-auto-3/24936-avian-flu-sparks-seabird-concerns) the National Trust for Scotland has already closed seabird nesting sites on the Isle of May and at Noss in Scotland.

The Western Isles manager for NTS reported significant numbers of dead skuas on St Kilda, and a handful of cases confirmed among gannets. 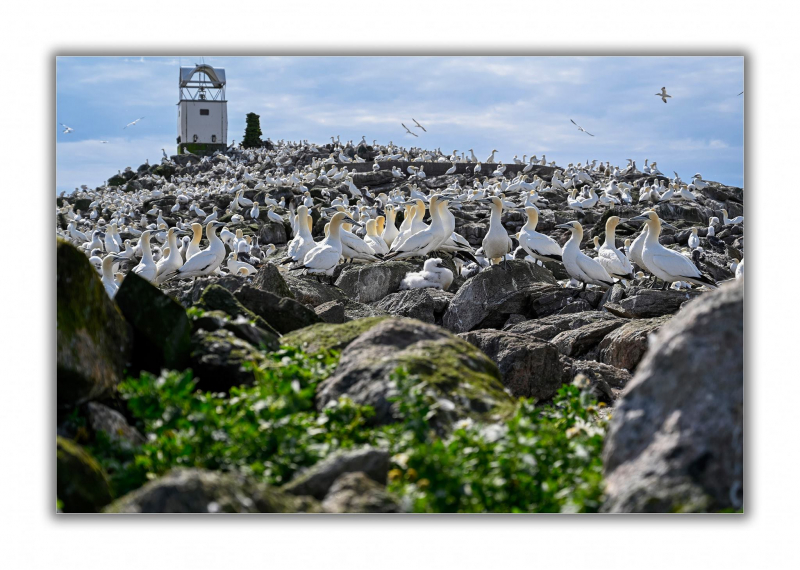 The skipper of Sheigra, the fishing vessel which usually transports the guga-hunters to Sulasgeir, said the decision was inevitable.

Foggy Macdonald said: “I think with reports of dead birds in St Kilda and with what we’ve been seeing on the TV, this was bound to happen.

“It’s a precaution for the guga-hunters themselves, but I am not sure that people would want to risk eating the meat this year anyway. I wouldn’t want to risk it myself.”

In an official statement this afternoon, the Ness Guga Hunters said: "The Ness Guga Hunt for 2022 will not be going ahead due to the Avian Flu outbreak. The team of men who go on the annual hunt have informed SNH that they will not be applying for the licence this year. This is due to the ongoing situation with the Avian Flu and after a team meeting it was decided that they would not be applying for the licence this year. The annual guga hunt takes place in August each year and the men spend two weeks on the Island of Sulasgeir 40  miles North of Ness, hunting 2.000 young gannets annually. The risk to human health is very low. However, in rare cases it can also be transmitted to humans."

Tam Murray team leader of the Ness Guga Hunters said:“This was not an easy decision to make for the team, but in view of the situation with the currently active strain of highly pathogenic avian influenza (HPA1 H5N1), we have as a team decided that we would not be applying to SNH for the annual licence. We have informed SNH of our decision. This was not a decision that was taken lightly, but in view of the current situation we had no option but to come to this decision. All being well the Hunt will resume in 2023”

After news of the decision broke this morning, Ness councillor Donald Sweeny Macsween described it as ‘a sensible move. The only option they had.’

Guga hunters were prevented from making their annual expedition to Sulasgeir in 2020, when strict lockdown limits preventing them working and sleeping in the close proximity necessary to spend up to 10 days on the rocky island in the North Atlantic.

Last year’s successful hunt will now remain as the only expedition in a three-year period, with Niseachs going without their preferred delicacy once again.

The guga hunt has been an island tradition since the 15th century, with a team of 10 men annually making the trip to the rocky islet 40 miles north of Ness.

Guga are young gannets, harvested as they reach their fattest and before they are fledged. An annual licence allows hunters to take a specified number in a single cull.

The pictures show the 2019 hunters aboard FV Sheigra in Stornoway harbour before departure, at work during the hunt and the nesting gannets on the island (Scott Davidson). 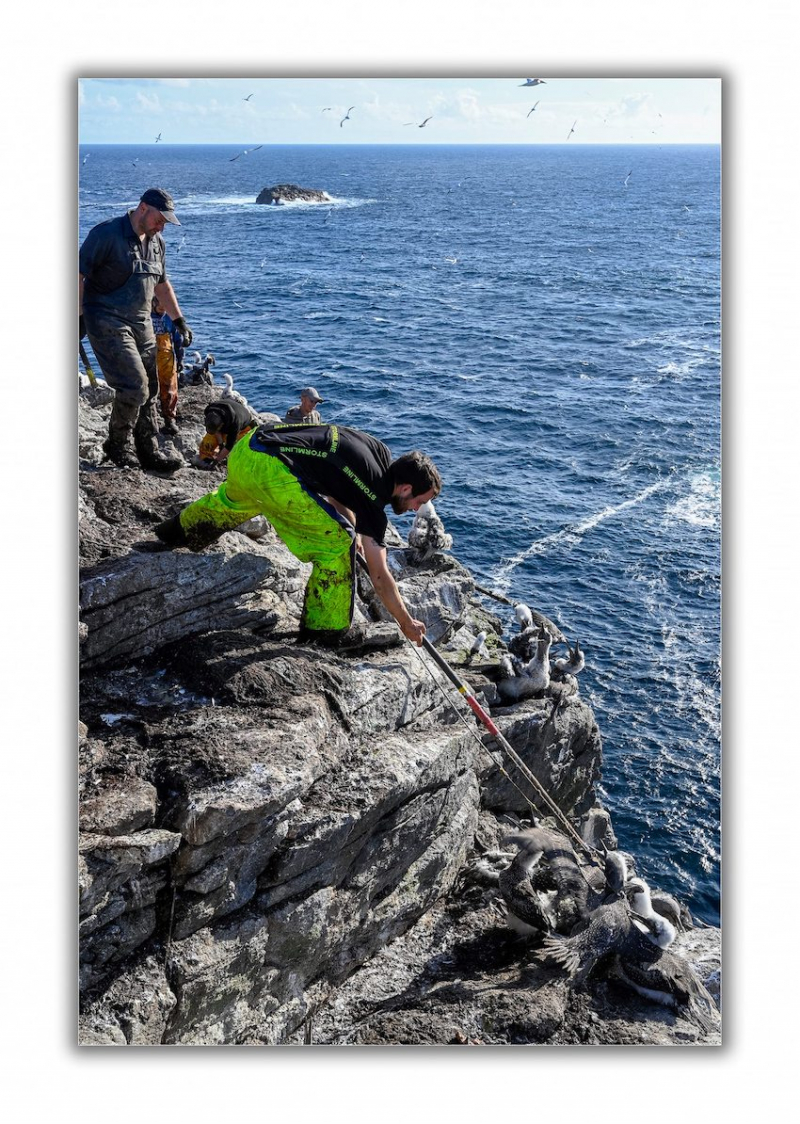