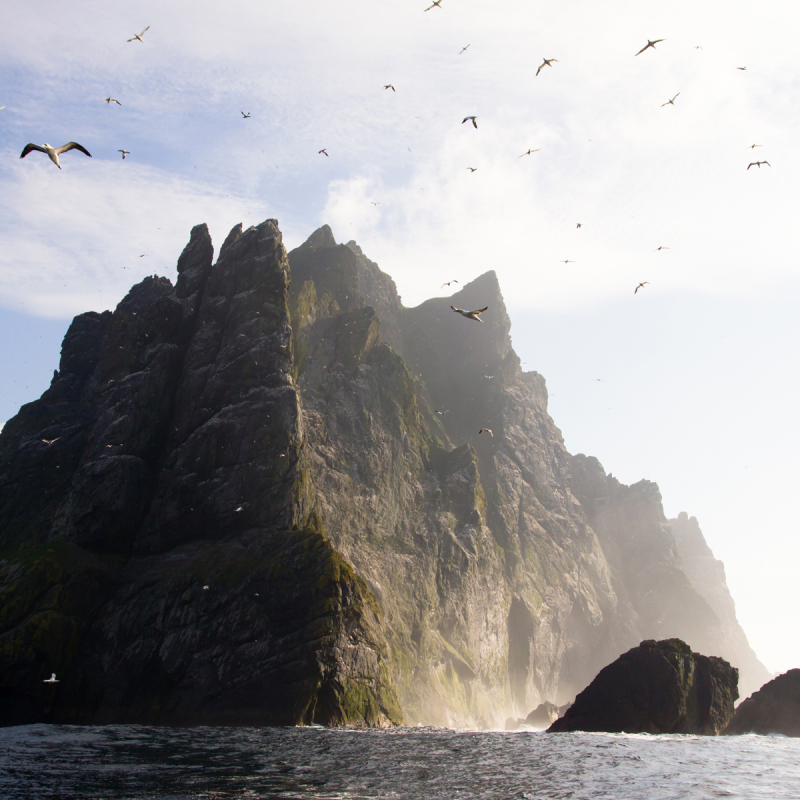 There is growing concern about the future of seabird colonies in the Western Isles, with confirmation of wild bird deaths due to the currently active strain of highly pathogenic avian influenza (HPAI H5N1).

Wildlife experts have warned of potentially devastating impacts on seabird colonies, especially among species which like to nest and roost close together.

Cases of HPAI seabird deaths have been reported over the past two weeks in islands including Lewis, Mingulay, Pabbay and Berneray, the Flannan Isles, the Shiants and St Kilda.

NatureScot has announced that two of Scotland’s national nature reserves, the Isle of May in the Firth of Forth and Noss in Shetland, will close from tomorrow (Friday 1 July) to protect important breeding colonies.

Cases of the disease reported to the UK Government’s animal and plant health agency over the past two weeks include great skua and gannets at locations including Gress, Lochs and Broad Bay in Lewis. 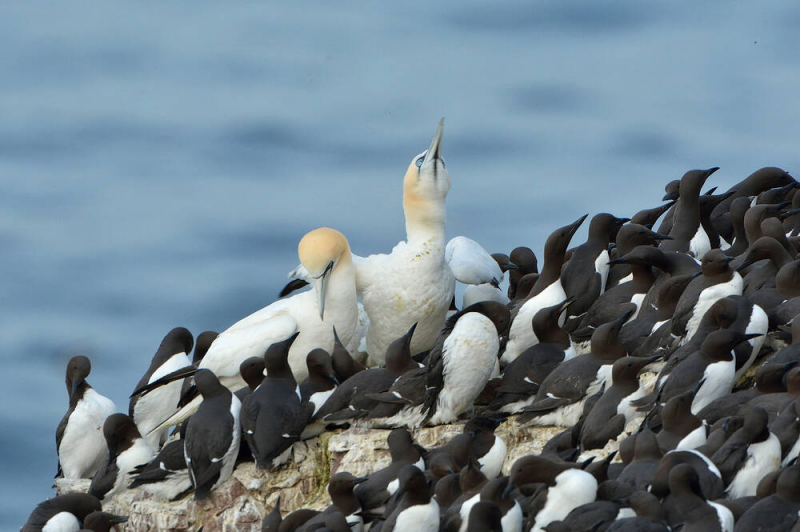 The National Trust for Scotland’s Western Isles manager, Susan Bain, reported that a recently completed survey by St Kilda seabird ranger Craig Nisbet found that over two-thirds of the archipelago’s breeding great skuas have died due to avian flu.

Ms Bain said: “We are waiting fearfully to see if it will affect other bird species, especially birds that like to nest very close together like gannets, guillemots, razorbills and kittiwakes, which will all be particularly vulnerable.

“To date we have only had a handful of dead gannets but we will continue to monitor the situation, as the impact of the avian flu on one of the most important seabird breeding areas in Europe could be devastating.”

The NTS is also warning that there are suspected outbreaks of the H5N1 strain of the disease at Mingulay, Berneray and Pabbay, while Scottish Wildlife Trusts report an outbreak amongst great skuas on the Flannan Isles.

Tom Nicolson, owner of the Shiant Isles, said that he was ‘monitoring the situation closely.’

He said: “For now we ask all visitors to both avoid heading into the seabird colonies and under no circumstances to touch them. If you happen to see any dead birds you should report them as soon as possible.

“This is a very fast moving situation and we want to avoid it spreading to other seabird species on Shiants.

Wildlife charity RSPB Scotland believes that the Scottish Government must act now to respond to the developing situation and to ensure measures are put in place to reduce the other threats faced by Scotland’s seabirds.

“These populations have halved since the 1980s. Now, a highly mutable and deadly new form of avian influenza, which originated in poultry, is killing our wild seabirds in large numbers.

“We urge the Scottish Government and NatureScot to develop a response plan urgently – to coordinate surveillance and testing, disturbance minimisation, carcass disposal and biosecurity.

“In the longer term, we urge much higher importance be given to prioritising and funding a national programme of seabird conservation, so we build resilience in these precious populations to the pressures that we have put them under.”

Avian flu is an infectious disease transmitted between birds. The risk to human health is very low. However in rare cases it can also be transmitted to humans.

Poultry, other captive birds and wild birds can all become infected, and there are different strains of the virus. It can also be spread through bird faeces.

Pictures of St Kilda seabirds from National Trust for Scotland. 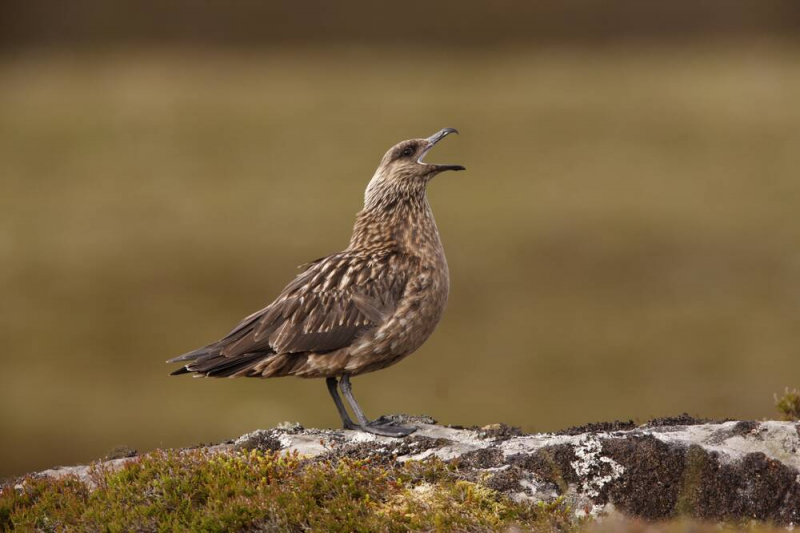