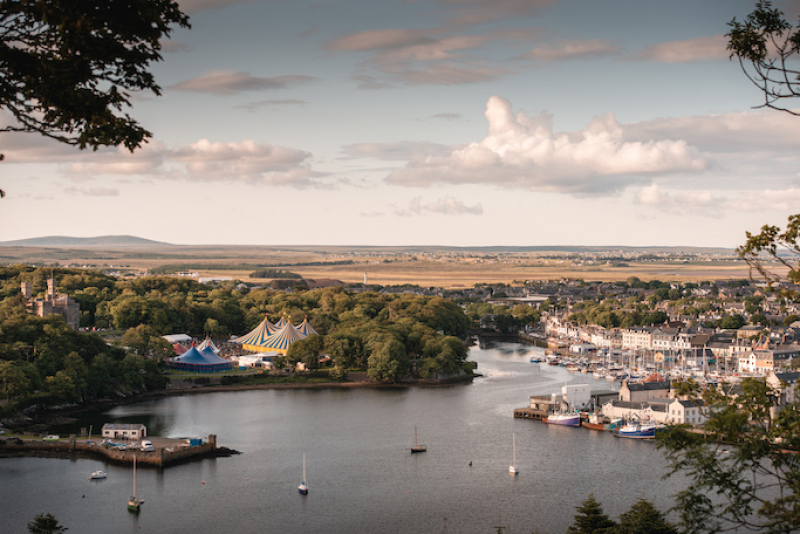 Festival-goers at this year’s HebCelt will be able to buy a limited edition beer created by the award-winning Loch Lomond Brewery. it is inspired by one of this year’s headliner acts, Texas, and the beer is named after their song Mr Haze.

Lyrics for the song, which has had over 3.5million plays on music streaming platform Spotify, include the words ‘you make me happy, you make the sun shine, and my wishes, they come true’. Now the beer is also set to make music lovers happy.

George Wotherspoon, Head of Sales and Development for Loch Lomond Brewery, explained the thinking behind the idea: “When the artwork for Mr Haze was originally published I immediately thought that it would look amazing as a design cover for a beer and such a great name for a beer style that is currently in vogue, alas not having any real means of contacting the band, I didn’t follow it up.

“However, we have run the cask beer bar at HebCelt for years and when I saw that Texas would be playing this year it seemed such a perfect time to revisit the idea. 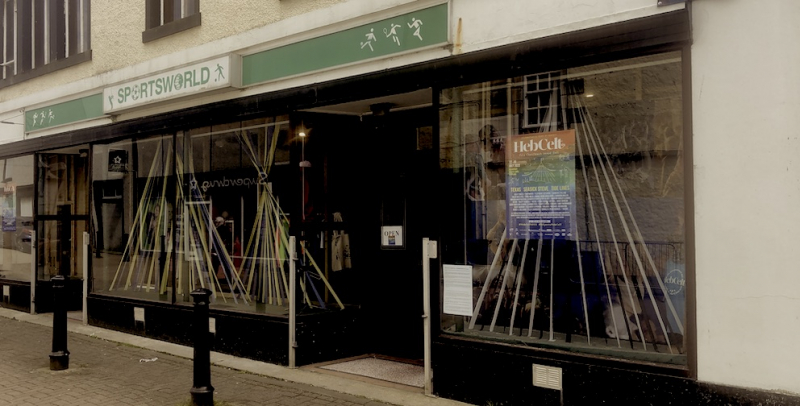 The countdown to HebCelt has officially started, with the opening this week of Bùth HebCelt on Francis Street in Stornoway.

The shop has taken over the former Sportsworld building at 1-3 Francis Street and is open now for ticket purchase and collection.

HebCelt’s 25th anniversary merchandise is also in stock, with childrens t-shirts and hoodies, baby bibs and t-shirts and a full range of sweatshirts, t-shirts, hoodies and hats available for adults.

The shop’s opening hours until 9 July are 10am - 5pm, Monday to Saturday.

"Sharleen Spiteri is a local celebrity as she grew up in the same area as where the brewery was established so that gave us extra inspiration.

"The festival organisers got in touch with the band and now the beer is all set to go. The beer has big juicy flavours of citrus and tropical fruits with a little bitterness. We export beers around the world but this is the first time we’ve done a specific beer for a festival so we’re excited to bring Mr Haze to the event which is really in keeping with the spirit of the festival.”

The beer uses a variety of hops to deliver a really punchy tropical flavour and offers some light drinking at 3.8%. It is perfect for summer drinking whilst listening to great music.

Deputy Festival Director Graham MacCallum said: “We love this idea of bringing together a quality product with inspiration from Texas. The artwork really stands out and will be an extra way for this year’s festival-goers to enjoy HebCelt. We are very close to a total sell-out so we’re expecting demand to be high.

“We’ve worked with Loch Lomond Brewery for years and their commitment to quality tells us Mr Haze will be something to look forward to. Our bar operations are delivered by the festival team, so the profits made stay on the island and go to supporting our operations. It’s a real win-win and we can’t wait to hear people’s feedback.”