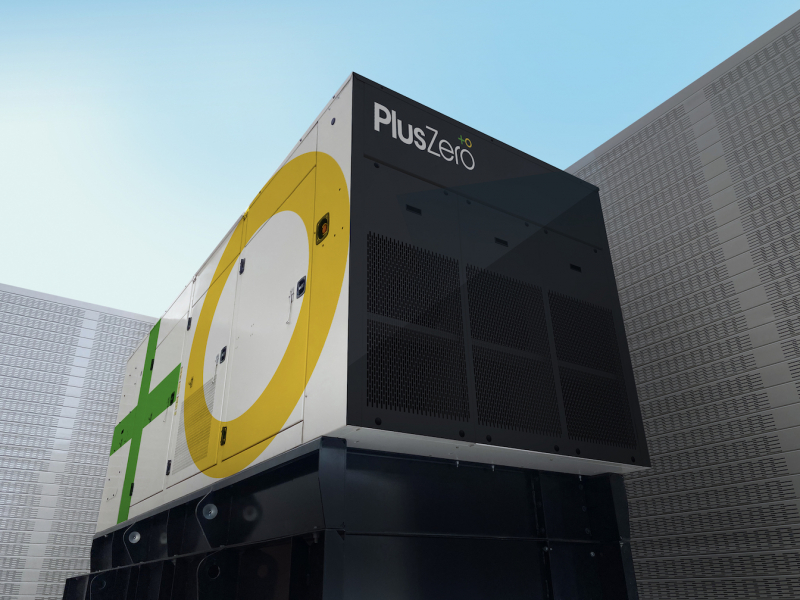 HebCelt has announced its 25th anniversary event will be significantly powered by locally-produced green hydrogen.

The Islands Stage in the main arena area will use the zero-emissions energy for three days and nights, powering 12 different acts in what is a new evolution of the festival’s continued commitment to innovation and green energy.

It is the first festival in Scotland to run a full stage consecutively for the duration of a whole event on green hydrogen.

PlusZero, a Harris-based clean power start-up, will be the provider. Launched in 2021 by founder David Amos, PlusZero is decarbonising the events sector by replacing greenhouse gas-emitting diesel generators with portable, zero-carbon alternatives, powered by Green Hydrogen from renewable electricity generated in the Outer Hebrides.

HebCelt marks PlusZero’s first major event in 2022, with its innovative combustion-engine based generator providing clean power that is sourced from the company’s Green Hydrogen production facility in Stornoway.

In April, PlusZero powered up their Green Hydrogen production facility at Comhairle nan Eilean Siar's Creed Park, Stornoway, in a major progression for the company’s ambitions to transform the Outer Hebrides into a leader in clean energy production.

This evolution of the festival’s green power options has been made possible through funding made available through EventScotland’s National Events Programme.

Paul Bush OBE, VisitScotland’s Director of Events, said: “HebCelt has been central to the Outer Hebrides’ cultural offering for a quarter of a century now and it’s fantastic to see them, not only mark this anniversary in style, but do so with such a focus on green energy. Scotland has an international reputation for its natural heritage so it is important that events work in tandem with wider efforts in these areas offering sustainability for both the environment and the future of the industry.”

Caroline Maclennan, Festival Director said: “HebCelt has always been committed to finding ways to lessen our carbon emissions and to have an environmentally sensitive event. To be able to make this significant step, which will see truly green energy used for one of our stages throughout the festival, is very welcome. The fact that we can source the power from a local provider who in turn is using renewable energy in the production process makes this development all the more attractive.

“We are grateful to EventScotland whose funding helps to make this possible. Their continued support has been vital to our bouncing back from the pandemic. We are also delighted to be working with PlusZero who are breaking new ground with their innovative technology and ideas. We are sure our festival-goers will be excited to hear that we are doing everything we can for the environment.”

“To provide zero-emissions power for this iconic event that has such a strong community identity using Green Hydrogen produced here in the Outer Hebrides, is a source of great pride for PlusZero.

“Though rooted in tradition, the Festival’s commitments to environmental well-being speak to the progressiveness of the Outer Hebrides community. PlusZero’s partnership with HebCelt demonstrates that we can share in the joy of live music events whilst at the same time minimising the impact of their footprint on our precious environment – preserving it for generations to come.”

As well as EventScotland, other HebCelt lead supporters are Creative Scotland and Comhairle nan Eilean Siar.