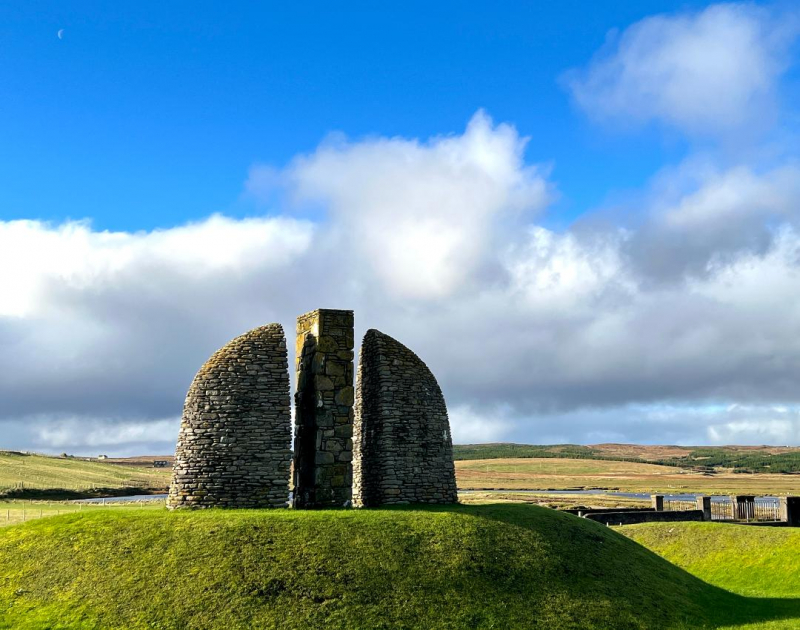 A new book celebrating the centenary of the Gress and Upper Coll land raids has been published by the recently revived Comann Eachdraidh Sgire a Bhac.

While the start of the land struggle in 1919 is well documented and was celebrated locally with a centenary potato planting and a buntata’s sgadan evening, less well mapped out perhaps are the years before and up to 1922.

Having noted the forthcoming centenary in 2018 when the historical society was resurrected - previously the only area in Lewis at the time without a comann eachdraidh - the Loch a Tuath News carried an article about the land raids in a 2019 issue.

This article ultimately grew into an examination of the build-up to 1919 and the subsequent years in a book called Gress and Upper Coll Land Raids 1919-1922.

Research for the articles drew on various sources, including books and newspapers of the day. 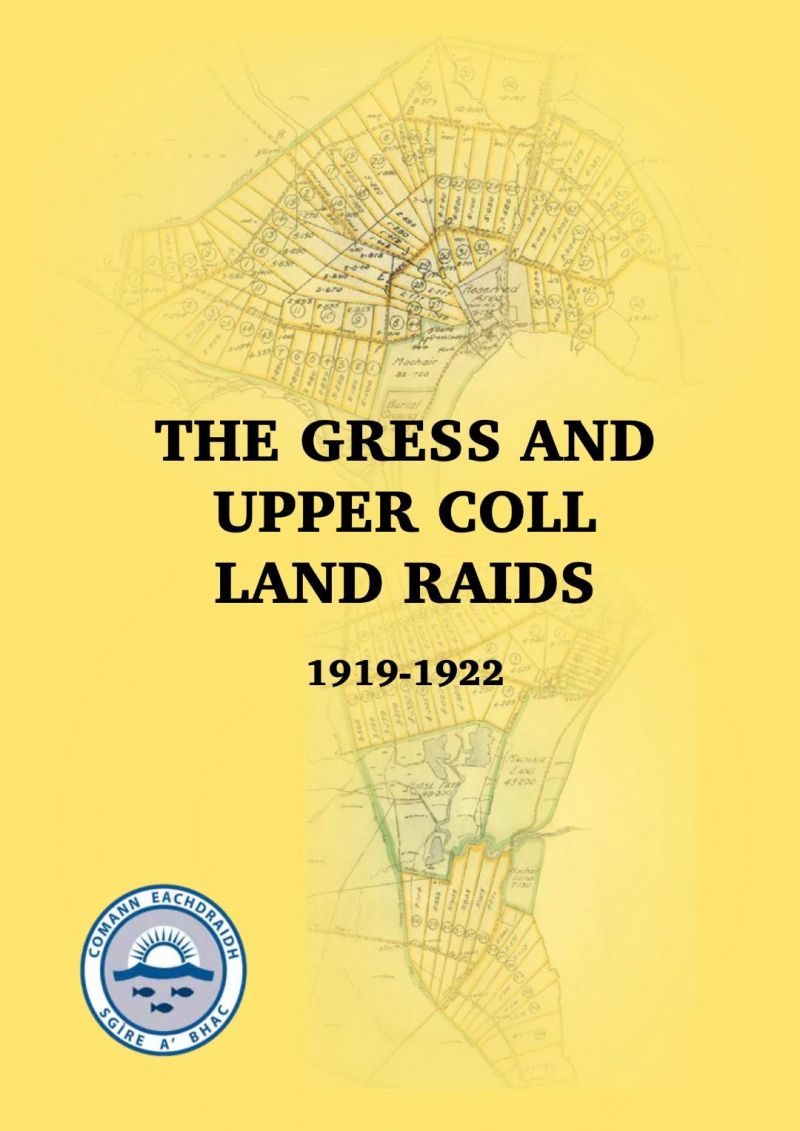 Comments author Colin Tucker: “My first source was the library. There are a few books about Lord Leverhulme - surely they must have some information? Indeed they did, but what was relevant to Gress and Upper Coll was pretty thin on the ground – they were more about Leverhulme’s life in general, and land raids occupied only a small part of all of them.”

Undeterred, Colin pressed on and turned to the Stornoway Gazette and Highland News of the period for enlightenment. But instead, Colin found that the land raids had initially attracted surprisingly thin coverage in the press, particularly in 1919.

“I soon found that their attitudes varied considerably – the Gazette was very pro-Leverhulme – it described the scene at Gress as ‘agrarian unrest - and the Highland News just the opposite. However, the Gazette had also published a number of letters, some with quite strong opinions, which made for good reading,” Colin notes.

Ironically, though, one of the best sources giving a first-hand account was to be found in Colin’s bookcase at home. This gem was “Highland Journey,” a book by Colin Macdonald, who witnessed the aftermath of the land raids. As a Gaelic-speaking agricultural officer, he was quickly dispatched by the relevant government agency to monitor developments at the scene.

In his book, Macdonald describes himself as “the silent, strong man called upon to extricate the Government from its difficulties, but a representative to be on the spot who happened to know Lewis and its language.”

However, he conceded that he arrived in Gress and Upper Coll in “anything but heroic spirits.”  In the end, Macdonald realised that he was a witness to history and carefully recorded the unfolding events, including the meeting at Gress Bridge. 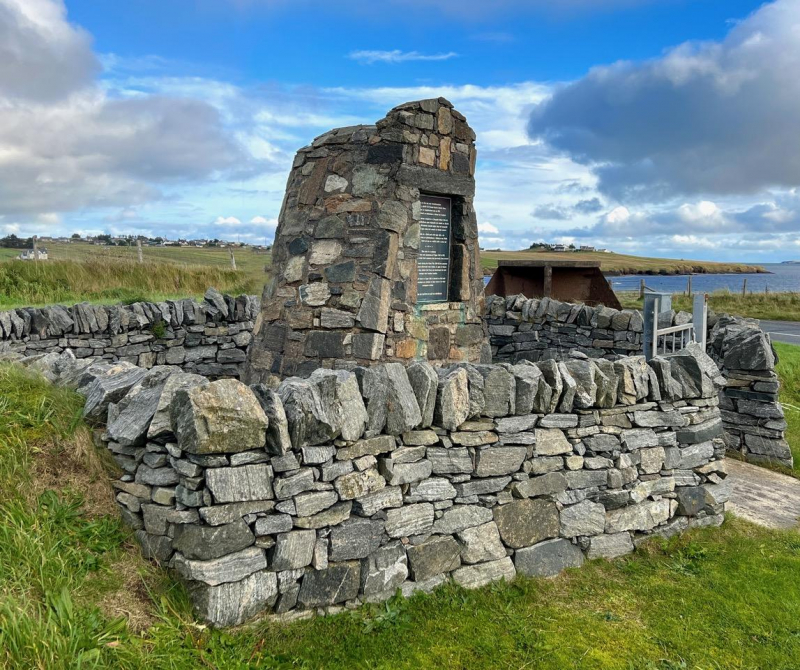 By 1920, Colin points out, the land raid story was beginning to gain traction in the news: “For this year, much more information was available; the raiders had become known beyond the bounds of the island and articles appeared in the Scotsman and the Glasgow Herald. And, of course, matters reached Westminster, so I had the excitement of looking up Hansard to see who had said what there.”

The following year, 1921, there was an exchange of correspondence relating to the ongoing dispute, stored in the Stornoway Trust archive, that Colin could compare with the final croft division maps held by the Records Office in Edinburgh.

But while the protracted dispute came to a head in 1922, there was surprisingly little information about the outcome.

Explains Colin: “I thought there would be a whole lot about the ‘victory’ if we can call it that. But there was almost nothing – perhaps it was not newsy enough by then.”

As well as detailing the twists and turns of the four-year land dispute, the book also includes the meticulously researched records compiled by four members of the comann eachdraidh listing the original croft tenants, including their patronyms.

Adds Colin: “I think we have ended up with a well-balanced story of the land raiders, a very important chapter in the history of our area, without whose efforts the two villages would not be here today.”