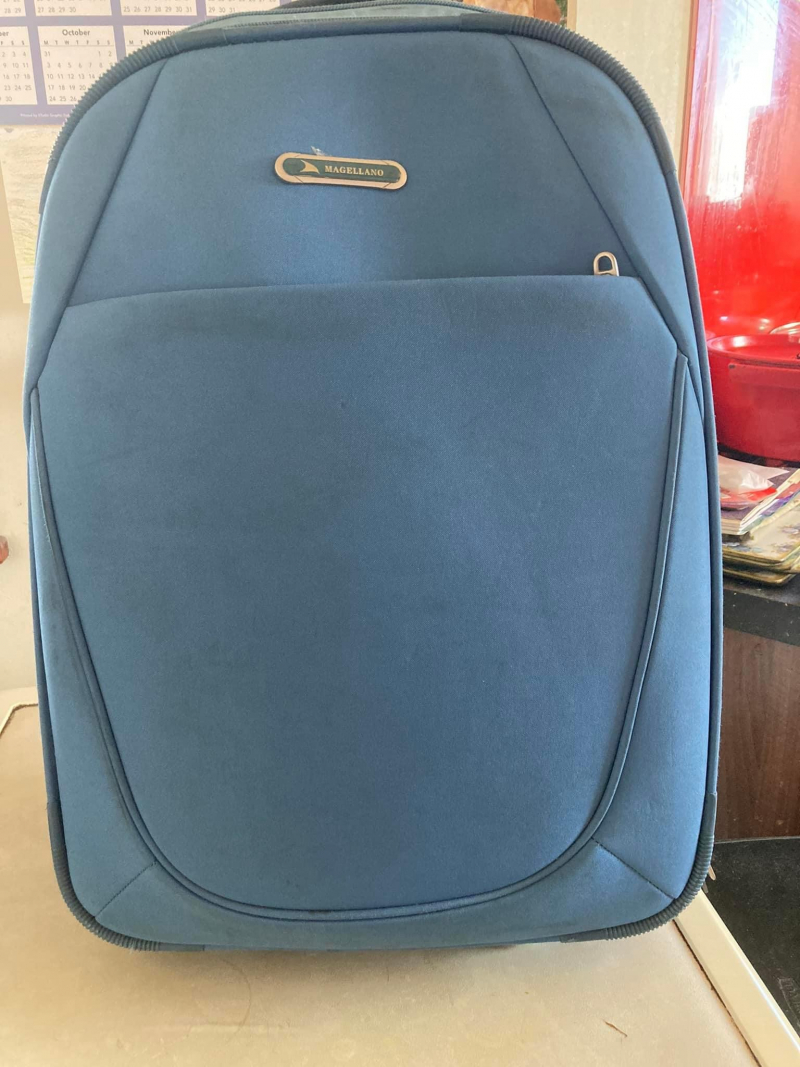 The poet, the film…and the lost luggage

A week is a long time in politics, as the saying goes, but a fortnight can be a very long time for writers, too, as author and poet Donald S Murray has learned this month.

An excursion from his home in Shetland back to his native Lewis produced not just participation in a film about Cold War germ war experiments off the coast of Lewis, but a positive Covid test…and an outburst of poetry about his lost luggage.

What brought him to the coast at Tolsta was the work of Caledonia TV filming at Traigh Mhor for the documentary based on the appalling Operation Cauldron and his novel, ‘In a Veil of Mist’.

Donald says: “I was reminded again and again of the beauty of the location and the ugly nature of the biological weapon testing that went on there.” 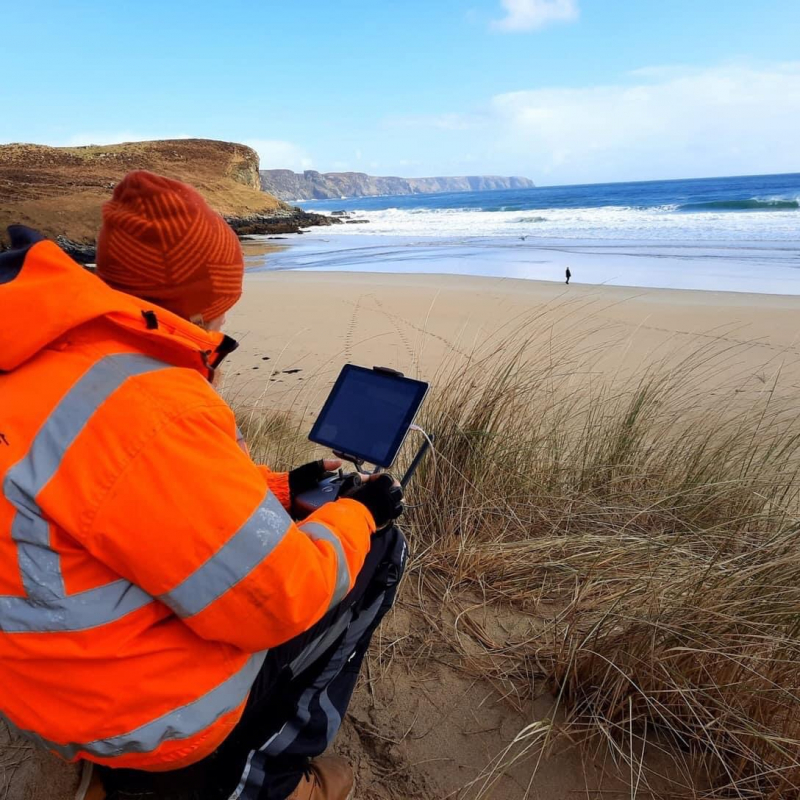 But what he was also reminded of every day was his lack of personal possessions. Donald said an airline losing some luggage on a service from Shetland to Stornoway via Inverness was the last thing you would expect.  He said that staff at Stornoway Airport had told him there were a number of issues with lost baggage emerging although not all in relation to Loganair flights.

Being told that it might take ten weeks for them to return the lost suitcase, he was inspired to write some protest verses:

Today I woke up to the shock

of seeing oystercatchers stalk the shore in socks

I recognised as those I owned.

Gulls flapping in my underpants,

Crows winging to a weekend dance

wearing trousers that once hung in the wardrobe of my home.

I blame it all on Loganair. The sight of starlings specked

with shaving foam. Sparrows checking out of nests

in fragments of my favourite pullover,

all flying over roof and window,

displaying each small scrap of cloth

the prevailing winds have blown.

Having sent this off instead of the traditional angry email, or tweet, he was intrigued to report: “I have just received a response from Loganair about my missing suitcase. It should be noted that I did not write it. 😂😂😂

Out the window, scenery dances by.

We’ve not been flying since the times of Wright,

But I’m sure I can make things right.

With due course this parting shall pass

Searching and searching upon the conveyor.

One hopes we may be your soothsayer.

Your bag has been found and delivered safe.

They had not been subject to a Seagull strafe.

Alas, how to solve this problem, issue, mess.

Allow me to offer you this suitable redress …

Donald says: “It's lovely to see that kind of creative response instead of the usual bureaucratic response.

“I just laughed when I read it.  I'm not going to say it was the best piece of verse I've ever seen but it was lovely.”

He and his suitcase were reunited once he was back at home in Shetland. By which time, as he reported on Facebook on April 13, he had tested positive for Covid-19.

But it’s all in day’s work for an author nowadays.

Let’s hope his next trip – to Dublin on May 5 – goes more smoothly. Donald will be appearing at the Museum of Literature Ireland with a group of Irish and Scottish musicians and writers.