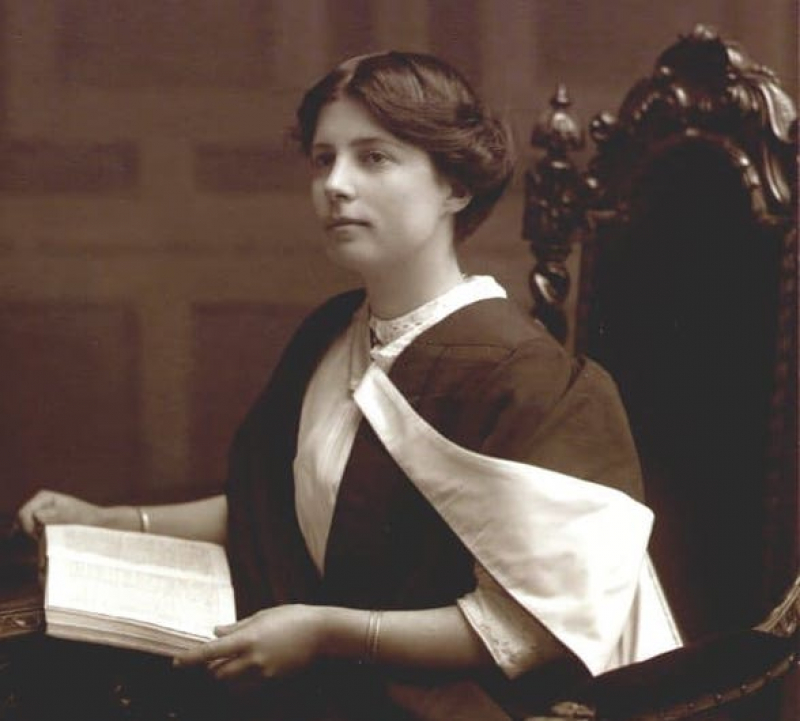 The lasting legacy of a remarkable woman has inspired Western Isles MSP Alasdair Allan to get on his bike for a new fundraising attempt.

Alasdair, a keen walker and an enthusiast for the Scottish borders, also supports the Mamie Martin Fund, which helps to provide secondary education to girls in Malawi who otherwise would not be able to continue their learning.

The charity was founded in memory of the wife of a Scottish missionary, who lived and died in Malawi in the 1920s. A teacher in Scotland, Mamie Martin was passionate about educating the girls of Malawi who, at that time, were not given the chance to go to school.

Returning to Malawi in the early 1990s, Mamie's daughter discovered that the situation had not changed all that much and founded the Mamie Martin Fund in her mother's memory.

Secondary education in Malawi is not free; many girls are unable to attend school due to financial constraints. The Mamie Martin Fund was set up to ensure that no girl who has gained a place at secondary school should have to give it up because of poverty.

Currently, 148 girls are grant-funded at eight schools in North Malawi. They include nine girls at a school for Deaf children. 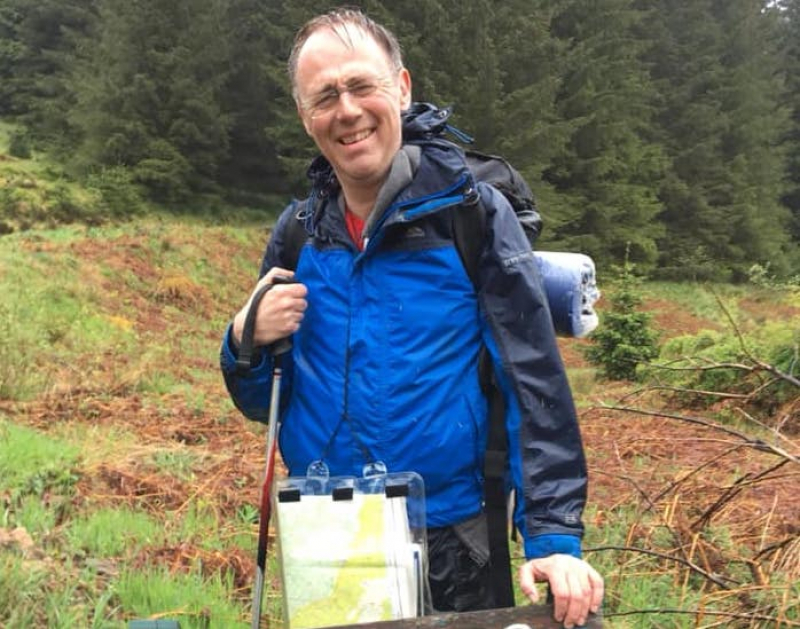 In all, more than 700 girls have been supported through their education by the fund since it was founded in the 1990s.

Now Na h-Eileanan an Iar MSP Alasdair Allan is to take part in the fund’s 2022 fundraising effort, Borders22, which will see supporters walking, cycling, running, skating and scooting their way along boundaries around the world.

Alasdair said: “In my case, I am joining a group who are biking along the Scotland/England border from Berwick to Coldstream and back, on 25 June. This is a route I am more familiar with as a walker than as a cyclist.”

Alasdair is not just familiar with the route – he wrote the book! Tweed Rins Tae the Ocean was published in September last year and a proportion of the royalties are already donated to the Mamie Martin Fund.

You can support Alasdair’s fundraising attempt at https://www.justgiving.com/fundraising/alasdair-allan3 and find out more about the charity he supports at https://mamiemartin.org

Pictures show Alasdair during his border walk in 2020, and Mamie Martin at her graduation in Edinburgh in 1915 (Mamie Martin Fund).