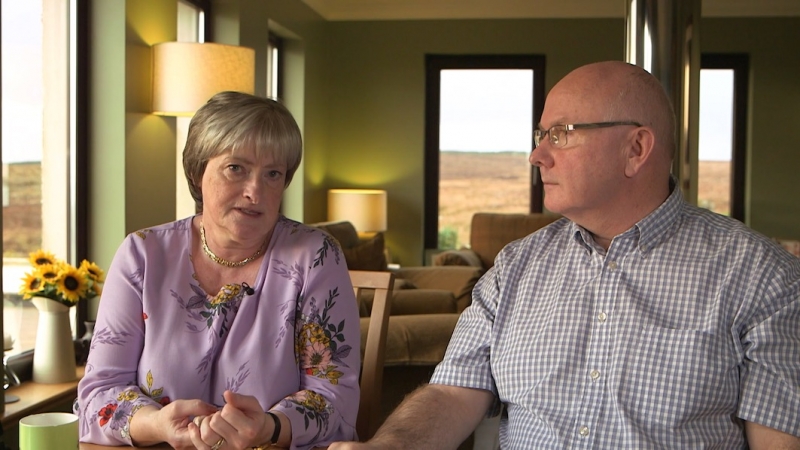 The Queen has appointed Mr Iain Macaulay DL as Lord-Lieutenant for the Western Isles to succeed Mr Donald Martin who retires on 21 March 2022.

Born and brought up in Sollas, North Uist, Mr Macaulay and his family moved to Lewis in 1997 when he took up the post of Depute Director of Social Work with Comhairle nan Eilean Siar.

He retired as Director of Social and Community Services in 2016 and since his retirement has been involved with a number of community voluntary organisations including Vice-Chair of Western Isles Cancer Care Initiative, Chair of Comunn na Gàidhlig and a Trustee of Neuro Hebrides, a group which supports neurological patients and their carers.

He was appointed a Deputy Lieutenant in 2003.   Commenting on his new appointment, Mr Macaulay said “It is an honour and a privilege to be appointed Lord-Lieutenant. I look forward to representing Her Majesty the Queen in the Western Isles and to the support of my Lieutenancy colleagues, family and the people of the Western Isles in carrying out my duties. 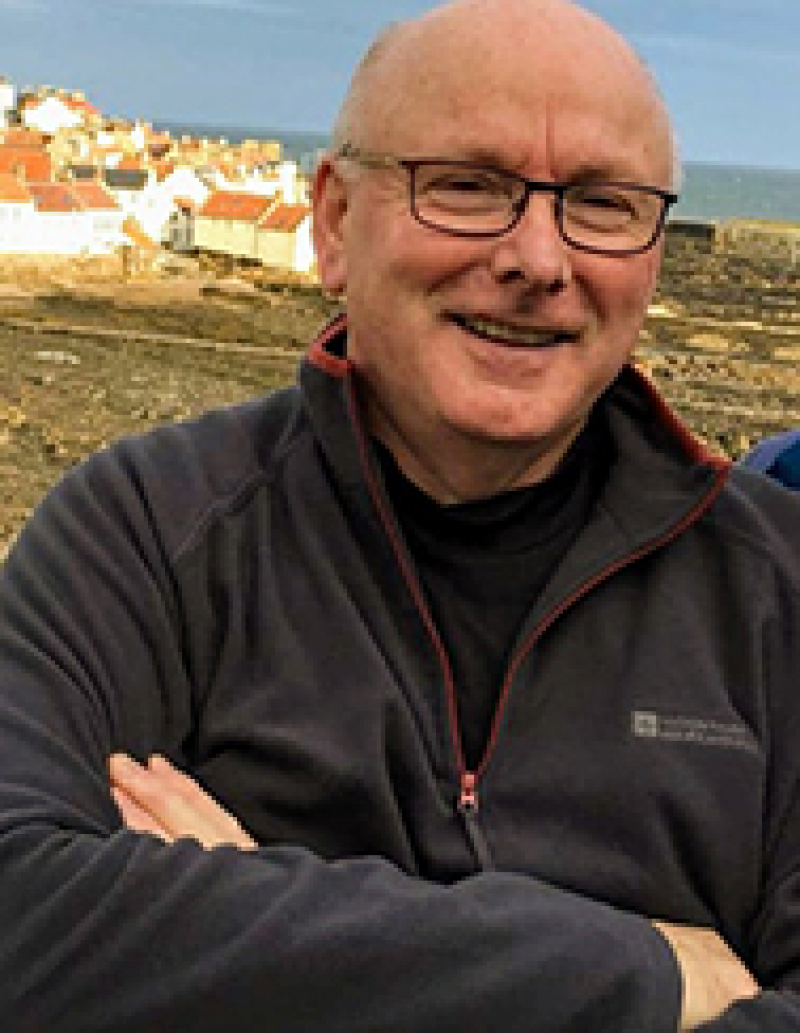 Mr Martin, who belongs to Harris, is retiring on March 21 after 25 years involvement with the Lieutenancy, having been appointed as Clerk in 1997, a post he held until 2016. Having served as a Deputy Lieutenant and Vice Lord-Lieutenant, he was appointed Lord-Lieutenant in November 2016 on the retiral of Mr Matheson, from Stornoway. 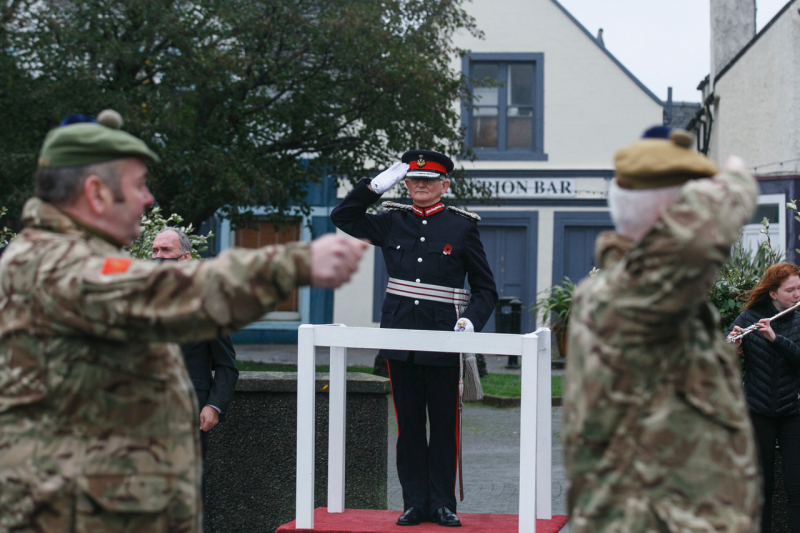 Mr Martin said “I am delighted to welcome Iain as my successor.  I am sure that, as I have, he will find the experience of representing Her Majesty The Queen an honour and a privilege.  The opportunity to serve the Lieutenancy in the Western Isles for the past 25 years has been a memorable and enjoyable experience and the past five and a half years have been particularly momentous in my role as Her Majesty’s Lord-Lieutenant.

"I could not have carried out my duties without the help of so many people and organisations whose enduring support has been invaluable and very much appreciated.   I wish Iain and his family well in taking over the role in this significant year for Her Majesty and the country as we celebrate The Queen’s outstanding and historic Platinum Jubilee”.