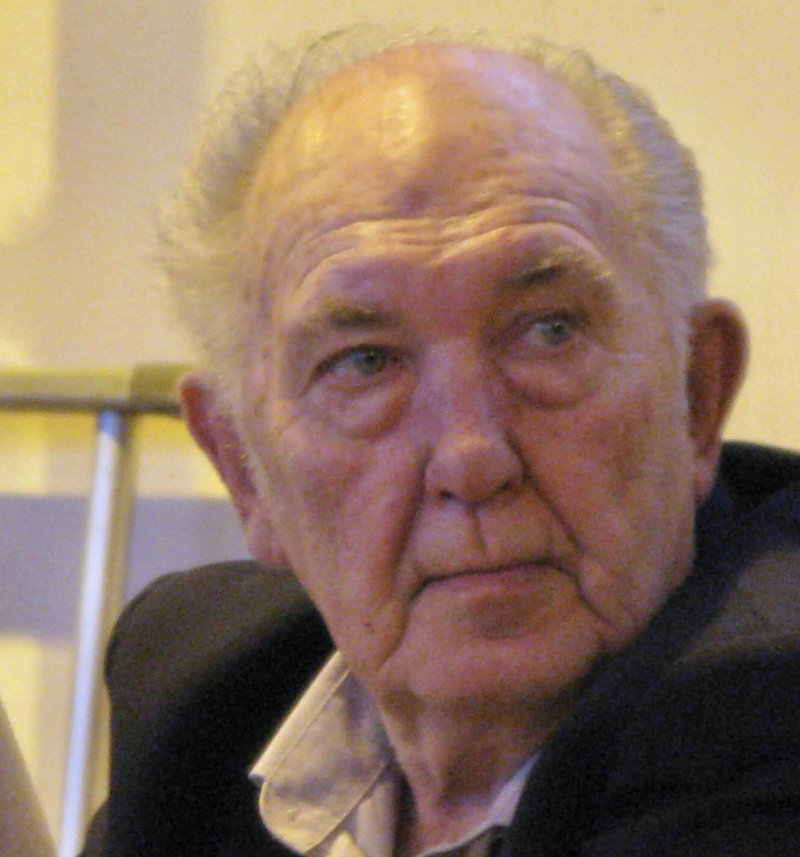 ‘End of an era’ with bard’s passing

The last bard of a great generation in Point has passed away, ending an era marked by a fine tradition of great poetry.

Willie ‘Teddy’ Campbell died at Western Isles Hospital yesterday (Monday 7 February) after some years of increasing ill-health, and his passing has provoked a wave of memories and tributes from those who knew him.

Learning of the news, Councillor Angus McCormack wrote in his blog: “Today, Monday, I hear the sad news that Willie has died. Always when I asked him how he was, he would say ‘I would be fine if I could have new legs.’ He really enjoyed coming to the (Hebridean Men’s Cancer) group, and a number of us went to Ionad Stoodie to celebrate the publishing of his book of songs and poems. We will miss Willie and his good company.”

Willie was born in Flesherin, Point in 1938 to Calum Uilleam Bheag, nicknamed ‘Teddy,’ and his wife Jessie, who was from the Uig district. He was the eldest of three brothers and, like many of his fellows, looked to the sea and the Merchant Navy for work.

He worked on cable-laying boats and made a humorous song, in Gaelic and English, about the cable-laying vessels, which he called ‘The Postman’s Navy.’ Later, together with his brother Iain Eric, he got a job on the docks at Glasgow, working on a small boat which carried huge ropes for tying up the great ships that came into the dock. 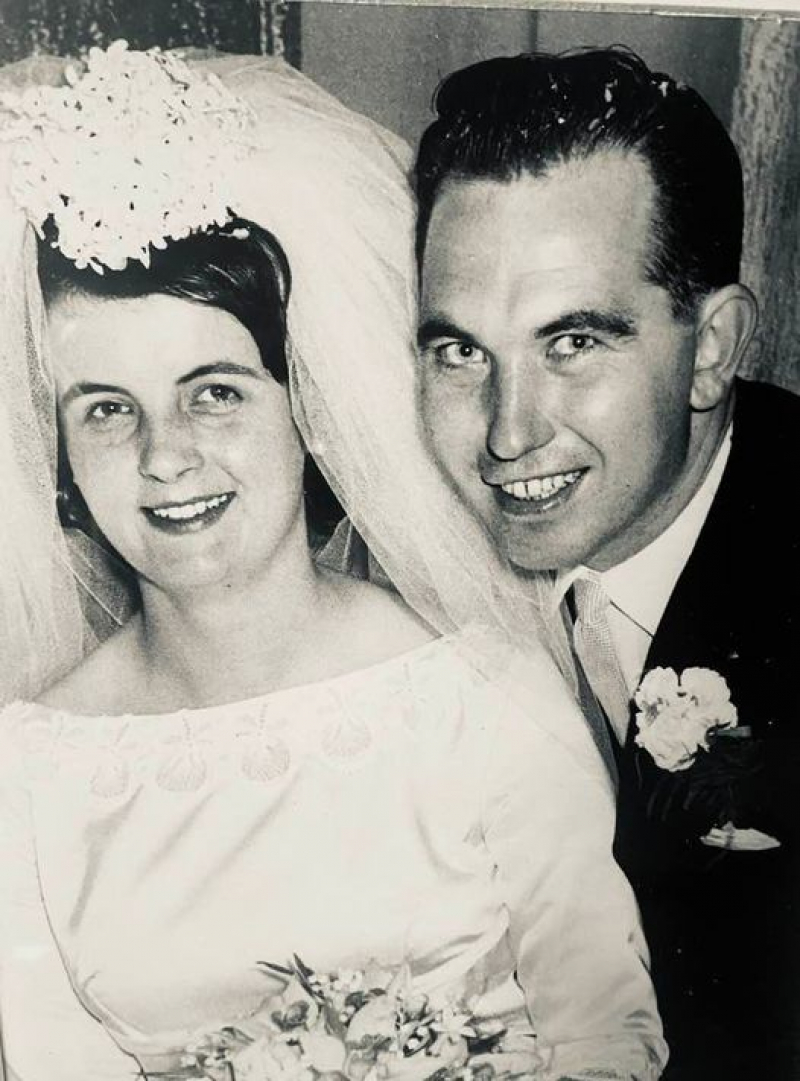 It was while working in Glasgow that he met Joan from Carloway and they married. The couple settled in Partick and had a family of three daughters, but Joan died suddenly and tragically young and he brought his children back to Lewis, staying first in Flesherin with his mother and then moving the family to Stornoway.

Willie was able to take up work immediately on returning to Lewis with Stornoway Pier and Harbour Commission, as it was formerly titled. He continued in that employment until taking early retirement due to ill-health, and from then devoted more of his time to songs and poetry in English and Gaelic.

His songs ranged from the deeply touching elegies composed for his lost wife and tributes to island friends such as Ishbel Macaskill, to humorous sketches in words like his meditation on the coming of windfarms and a celebration of Point FC’s 1994 win in the Highland Amateur Cup.

Fellow Rudhach Marisa Macdonald said she first knew Willie through the Fèis Eilean an Fhraoich, which she was organising in 1991. Willie attended the closing cèilidh at the Royal British Legion in Stornoway and had people in stitches with his stories of his youth.

Marisa said: “Willie loved a cèilidh and wherever there was one he would be there. He was always a storyteller and participated in many storytelling events which we organised around the islands.” 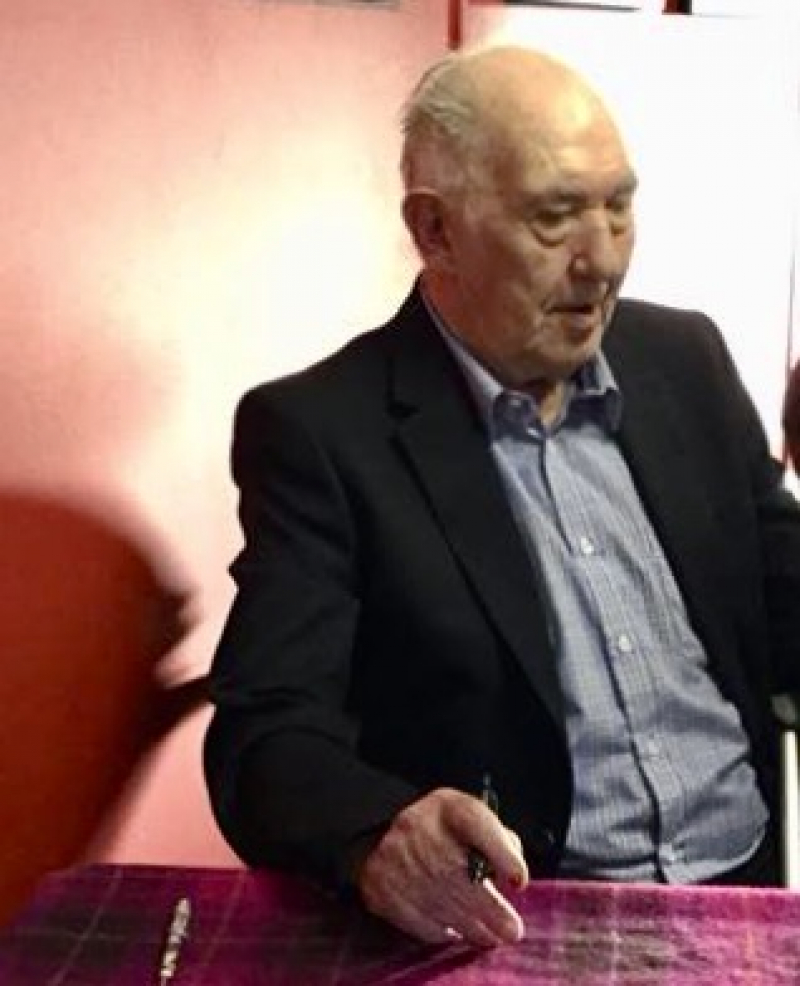 One such event was held at Tiumpanhead Community Centre in 2014, when over 100 people crowded into the centre to hear Willie Teddy’s songs and poetry. It was at this event that the importance of collecting Willy Teddy’s work together became obvious, dispersed as it was through many recordings, by different voices and on different media.

Agnes Rennie, who was general manager of Acair at the time, said: “Willie was such a modest man that the book would probably never have seen the light of day if his great friend Nan MacDonald had not come to Acair with the idea for a book.

“It was a perfect book for Acair to add to its list of local poets. Willie’s poems, some written in Gaelic and some in English, reflect his love of family and community.” 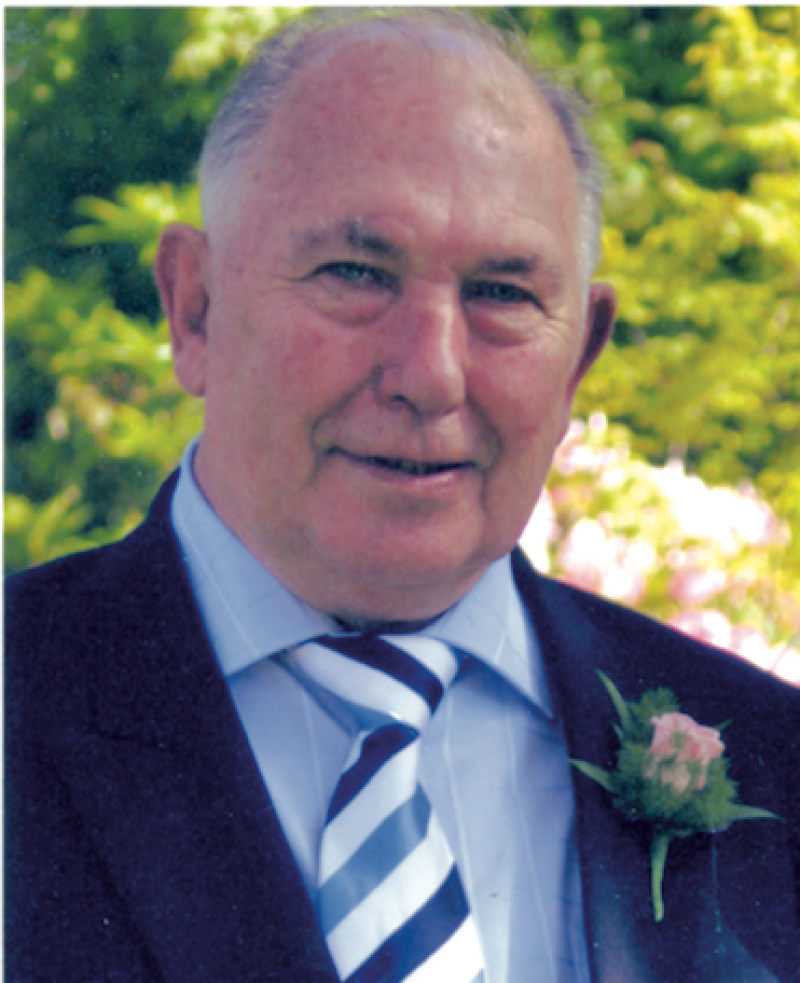 In his introduction, Portnaguran expatriate Matthew Maciver said: “This is not just a book for the people of Point, it is one that will inspire all of us who feel a strong sense of loyalty to our language, our culture and our roots.

“Love songs, songs that praise his island home, songs of longing and songs that will make you laugh out loud – they are all here, written in Willie John’s very personal style and this book now shares them with a new generation.”

The wealth of material left after his passing is, according to Marissa Macdonald, evidence of a great tradition that is passing away.

Marissa said: “He had stories of his childhood and youth, of bygone days sailing, but it was as a bard that he was outstanding. He said that he first wrote bàrdachd when he was at sea and his mother was complaining he wrote no letters to her, so he wrote her a bàrdachd and sent it home.

“He was the last poet of the original bàrdean that Point had, the last of an era. He was a guy who could write a piece of bàrdachd about anything – whether they were cheery, sad, sentimental or funny.

“His bàrdachd moved people. He could write about places, the love he had for his wife and latterly he became very spiritual in his writings. His life was like a beautiful progression.”

Musician and music tutor Iain 'Costello' Maciver was one of those given the opportunity to record songs written by Willie Teddy.

He said: “I first got to know Willie ‘Teddy’ when he worked for the Stornoway Pier and Harbour Commission, although I wasn’t aware of his bardic talents back then. A few years later both Willie and I used to frequent the lounge bar of the Royal British Legion in Stornoway on a Saturday night, me in my capacity as a musician and Willie in his capacity as a music critic and lover of Gaelic songs.

"On one such occasion in 1999 Willie approached me and asked if I had any plans to record a Gaelic CD. As it happened, I was in the process of recording at the time and was on the lookout for new songs.

"Willie very kindly offered me a song he had written in memory of his late wife. He said he had only ever heard it being sung by women and would love to hear it sung by a man.

"The song was Gad Ionndrainn and it featured on the new CD along with another of Willie’s songs, Càrn nan Gaisgeach, which he wrote to celebrate the memorial which was built at the Braighe to commemorate the Aignish land raids.

"This was the beginning of several musical collaborations with Willie with songs such as Portnaguran By The Sea, Dèan Gàire and Briogais Iain Pheedie to follow.

"It was always fun working with Willie and, being the true gentleman, he always gave me the impression that I was doing him a huge favour by singing his songs when indeed it was the other way about, with him entrusting me to compose music for such great lyrics."

Willie is mourned by brothers Iain Eric in Glasgow and Back, Roddy in New Zealand, daughters Ann, Kathleen and Lorraine, who all work within the NHS, son-in-law David, grand-daughters Johanna, Eilidh, Katie and Kristie and a huge circle of friends and admirers drawn to him over many years.

His funeral is to be held at Garrabost Church of Scotland on Thursday 10 February at 2pm.

The pictures show Willie Teddy at his marriage to Joan in Glasgow, at the launch of his book at Ionad Stoodie in 2018 and at a cèilidh in Aird school in 2015.

(An additional tribute from Costello has been added since this tribute was first published.)