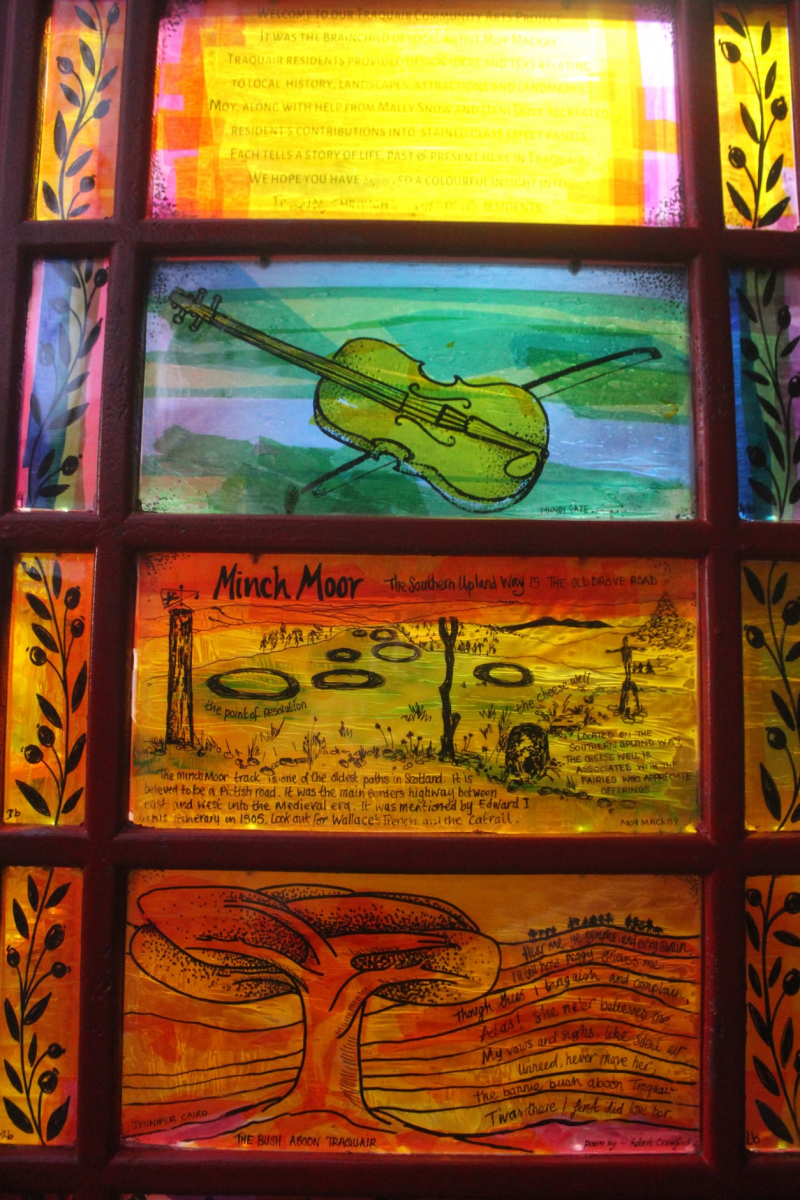 Obsolete BT phone boxes are to be repurposed for community use under a new initiative by the North Uist & Benbecula Locality Planning Partnership.

The phone boxes, victims of the mobile phone age, are to be put to a  wide variety of new community uses ranging from housing defibrillators, honesty shops, heritage information, artwork, mini-libraries, community larders, and more.

Explaining the thinking behind the phone box makeovers, Jemma MacVicar, the partnership’s Community Development Officer, told welovestornoway.com: “Phone boxes hold a lot of sentimental value for the community, memories of when that was the only access to a phone for the village and having to arrange a time to call loved ones far away, being used as micro bus shelters by school children on winter mornings or being used as meeting points. They are iconic landmarks on the landscape. When asking for directions, you can be quite sure a red phone box will be referenced.”

But with usage nationally being on the wane, the phone boxes are now valuable commodities on the private market. As a result, those not in use are being removed and sold off, including one phone box from Hacklet on Benbecula, which occurred much to the dismay of the local community. For this reason, the North Uist & Benbecula Locality Planning Partnership began supporting communities to purchase their local phone box and put it to another use. 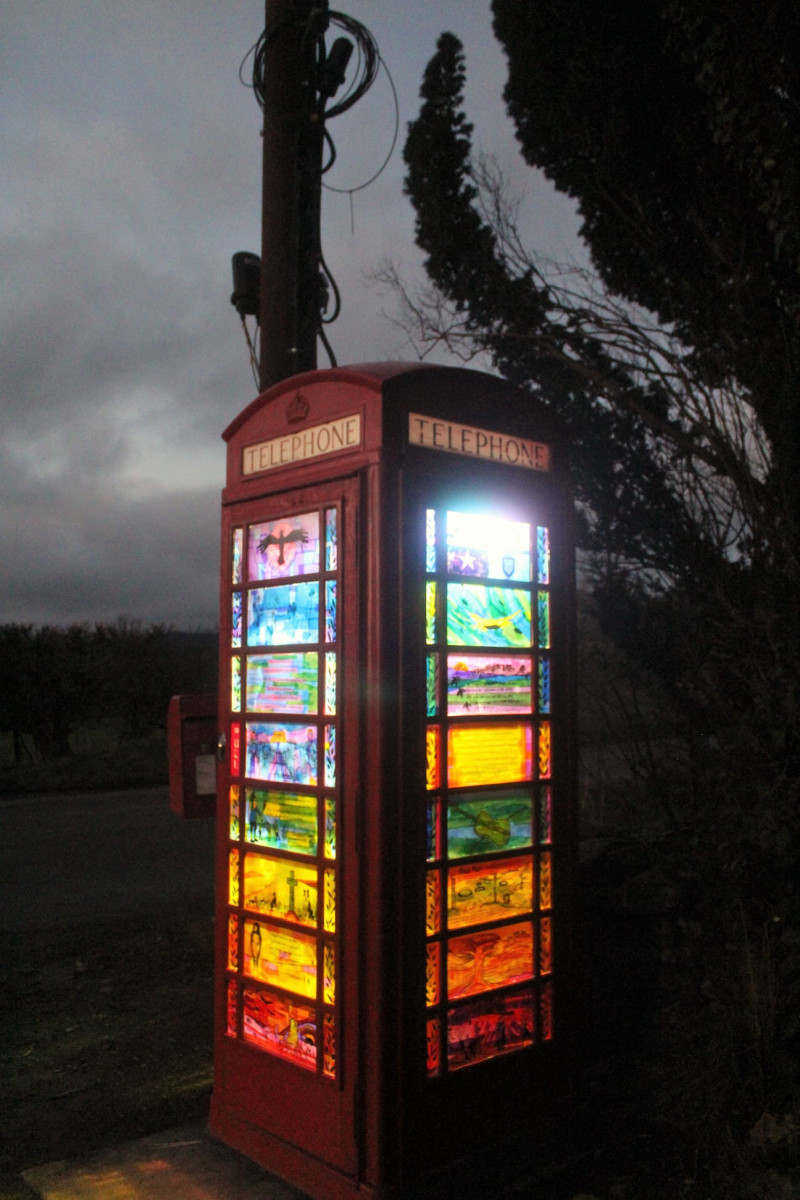 Currently, the partnership is working with six groups. Four phone boxes are now in community ownership, while the remaining two are in the process of being adopted for community use.

“Some of the boxes are in a very poor state of repair and need a fair amount of work to bring them back to their former glory,” comments Jemma.

“Others are still functional, but the groups have liaised with BT to adopt the boxes, which have confirmed that they have not been used as a telephone for a considerable amount of time. BT then removes the telephone to allow the community to renovate the box as they wish.”

The Western Isles Lottery is funding the project.

The photographs are of a telephone box in Traquair, Peeblesshire. Taken over by an artist and inspired by local people and settings, the glass panels have been painted to show surrounding landscapes, legends and people. The box has an internal light to illuminate and brighten the paintings. 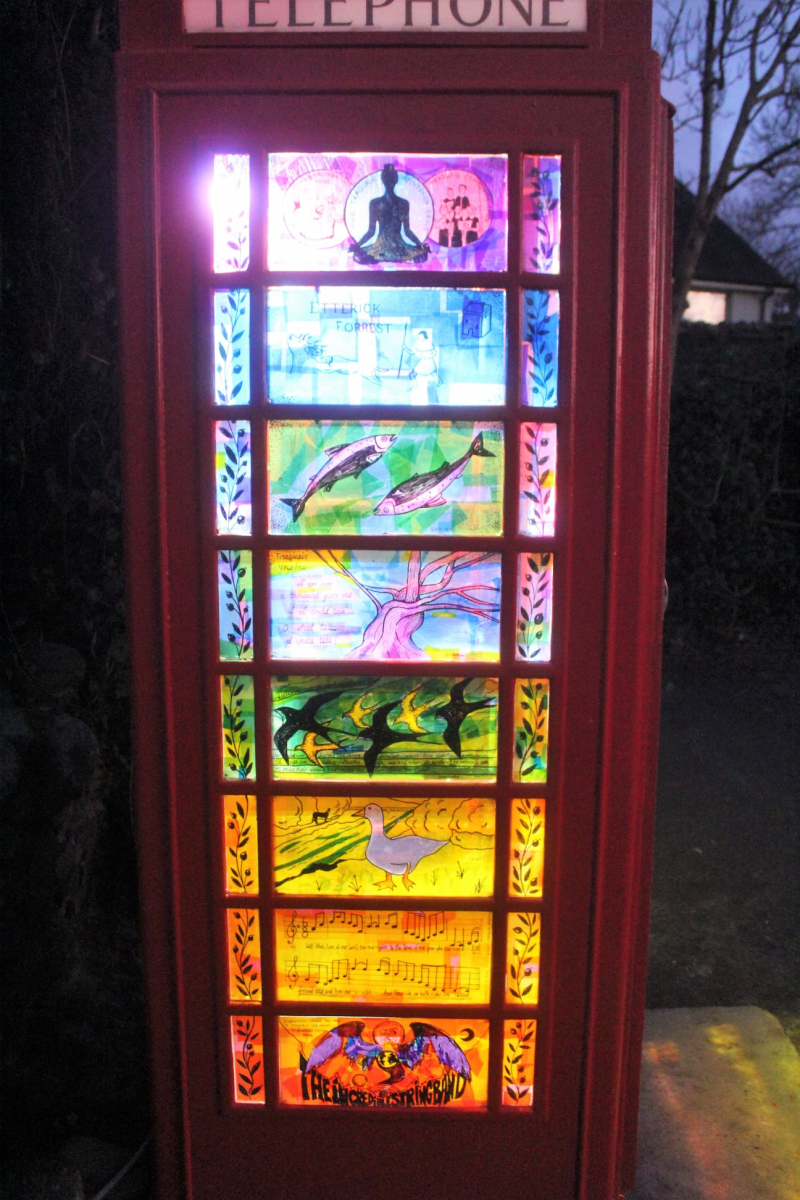