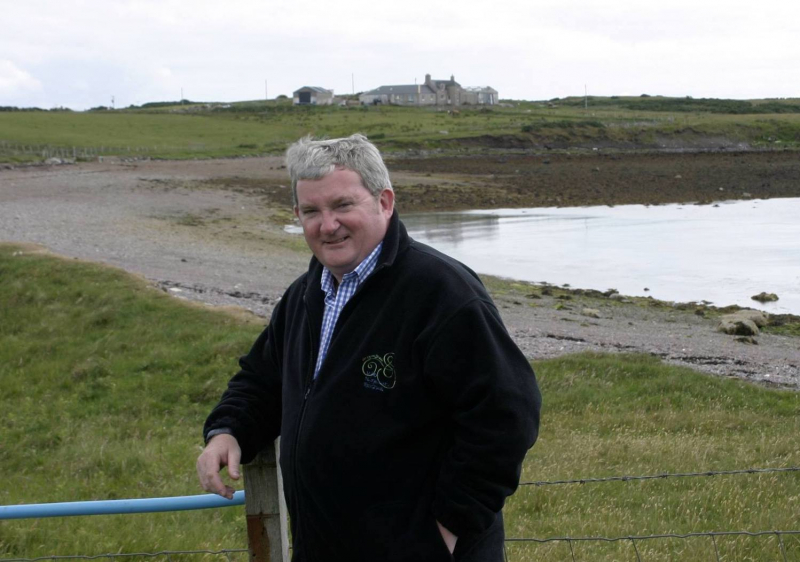 The Lewis and Harris branch of the SNP has urged the Scottish Government to continue working with the Comhairle and other parties to ensure the maximum possible local benefits from the ScotWind leasing option fees and future tariffs.

Following the recent announcement from Crown Estate Scotland (CES) on the outcome of its application process for ScotWind leasing, it is estimated that, out of the total £700 million ‘Option Fees’ to be received by the Crown Estate in April, £30.3 million will be generated from the three sites closest to the Isle of Lewis. In addition, future tariff incomes from the three projects, due to come on stream in eight years time, are believed to be potentially lucrative and must be secured for the islands.

The SNP branch believes that, with engagement with the supply chain and stakeholders due to commence this year, time is of the essence with regard to developing a strategy which utilises the local and regional supply chain as much as possible.

In addition, the local SNP branch believes that an opportunity exists, for example, to move green hydrogen production forward on the island in the short to medium term, which would capitalise on the Scottish Government’s stated net-zero targets.

The branch has written to government to suggest involving all key island stakeholders across parties in a working group, including the MP, the local MSP, regional MSPs and senior Council representatives on a cross-party basis, as well as local industry players, HIE and academics.

Lewis and Harris SNP Branch’s Local Democracy Officer, former MSP and prospective SNP candidate for the new Sgìr’ Ùige agus Carlabhagh Ward, Angus MacDonald said: “ScotWind represents the biggest industrial development in Scotland since the start of the oil and gas industry in the 1970s, so it is imperative that the Western Isles plays its part in this new success story, and most importantly receives its fair share of the proceeds.

“To ensure the islands maximise the financial gain from the three local projects we need to have a broad consensus and a clear strategy for the way forward to capitalise on the benefit of these developments to the islands.

“While we strongly support calls by the Comhairle for investment in infrastructure, we also must look to the future and identify ways we can use the funding to help the islands, and Scotland, reach our net-zero targets, for example through green hydrogen production etc.”

SNP Group Leader Councillor Gordon Murray said: “In the spirit of the Smith Commission recommendations, we would expect the islands to benefit fully from the financial gains produced by the local N2, N3 and N4 projects. Infrastructure improvements are necessary, but we must also use the proposed working group to investigate future initiatives that will boost the island’s economy positively and, importantly, help us address fuel poverty.

“In the short term we must work to ensure local and regional supply chain opportunities are fully established and exploited, and in the longer term work with the Scottish Government to ensure the maximum allocation of the tariff is routed back to the Western Isles.”