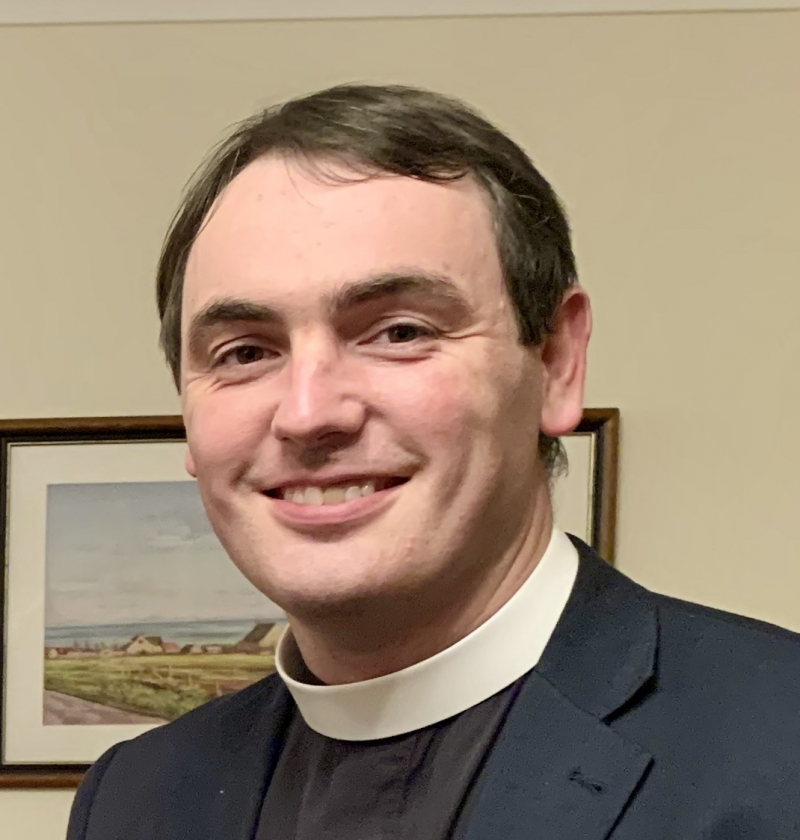 A Lewis Minister with special responsibility for teaching systematic theology in the denominational Seminary has been announced as the new Moderator-Designate of the General Assembly of the Free Church of Scotland (Continuing).

Rev. Greg MacDonald, who is minister of the Cross congregation, is due to take up his duties in May.

Mr MacDonald is a native of Stornoway where, along with his brother Mark, he completed his primary education. In his early teens family life was altered dramatically when his father, Rev. Kenneth Macdonald, took up an appointment on the Free Church South African Mission. Mr Macdonald, senior, would later become minister of Snizort, Isle of Skye and Scalpay, and is now retired, along with his wife Coleen, in the village of Garrabost, Point.

Returning from Africa Mr MacDonald would complete his secondary education at The Nicolson Institute. These were times of profound spiritual impact and in August 1993, at the age of 16, Mr MacDonald would profess faith in Christ as his Lord and Saviour. He then proceeded to Edinburgh University where he studied architecture graduating with an MA (Hons) in 1999. A period of work with the Edinburgh based charity, Bethany Christian Trust, whose main work is amongst homeless people in the city served to deepen an awareness of the Lord leading him into the Christian ministry.

Having married Lorraine, also a native of Stornoway, Mr MacDonald commenced his theological training. At that stage the Free Church (Continuing) did not have its own Seminary and theological training was provided at the Reformed Presbyterian College in Belfast.

The MacDonalds look back fondly to their time in Ireland recalling the sincere welcome from the Irish Reformed Presbyterian Church, the excellent training and, in particular, the warm fellowship of the Loughbrickland RP congregation.

On completion of his training Mr MacDonald was licensed to preach the Gospel and subsequently ordained and inducted to his Ness pastorate on 3rd September 2004. The Ness congregation had been cared for by Rev John A Gillies for the greater part of the period following the events of 2000 and the harmony and spirituality of the people has proved to be a great blessing in the intervening years. As the years passed the family grew and the MacDonald’s now have four children; three sons and one daughter.

Mr MacDonald has been blessed with opportunity of service both locally and further afield. He has been closely involved with the Providence Christian School in Stornoway serving on the Board of Governors for 14 years. He has also been involved in the local branches of both the Scottish Reformation Society and the Lord’s Day Observance Society. He has returned to Africa serving as Trustee for Covenant College, Zambia and has also visited the denominational mission in Sri Lanka and engaged in mission work in Asia with Hudson Taylor Ministries. A more recent invitation to address the Presbytery Conference of the FCC in the USA was also greatly enjoyed. At the General Assembly in 2020 Mr MacDonald was appointed as Seminary Lecturer in Systematic Theology.

Speaking of the forth-coming General Assembly, Mr MacDonald, expressed the hope that for the first time in three years the Assembly will be able to meet in person and that the business undertaken in Edinburgh would redound to the glory of God and the good of His cause in Scotland and beyond.