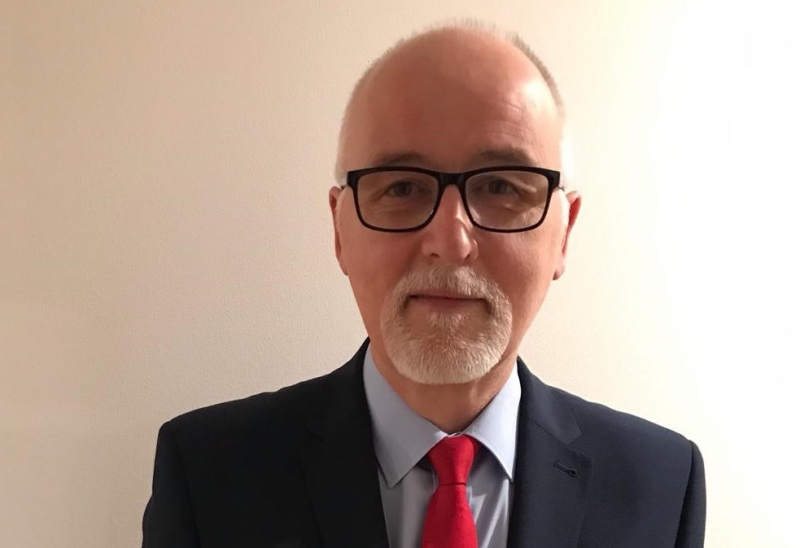 Now Councillor Mackay has written to Michael Matheson MSP, Cabinet Secretary for Net Zero, Energy & Transport, calling for £30m of the revenues from these Option Agreements to be invested in the islands.

“Between them, Northland Power and Magnora Offshore paid £30.3m to secure Option Agreements across N2, N3 and N4." CnES is the local authority for these areas.

"The Scottish Government should immediately allocate the £30.3m raised from Option Agreements in ScotWind areas N2, N3 and N4 to the host Local Authority to allow us to invest directly in strategic enabling Offshore Wind infrastructure.  This will leave 95.7% of ScotWind Option Agreement revenue available for investment across the rest of Scotland,” he said  yesterday (Friday January 21)

If it could get hold of this money, the Comhairle would develop supporting infrastructure on the West side of Lewis, geared to supporting the development, construction and operation of Offshore Wind Farms in ScotWind areas N2, N3 and N4 which are located to the West and North of Lewis.

This plea came after Mangersta-based journalist and former UK energy minister Brian Wilson wrote in the Herald newspaper: "Offshore wind has the potential to transform the Scottish economy, create large numbers of well-paid jobs and regenerate whole sectors of our industry. However, the key word is “potential”.

"Crown Estate Scotland’s announcement that the auction of plots for major offshore wind projects around the Scottish coast has netted £700m is a major landmark. Communities and businesses know who they are going to be dealing with. Substantial sums will change hands very shortly so there will be commercial pressures on licensees to follow through and make it happen.

"Big floating projects are a decade away with significant obstacles to overcome – environmental studies, fishing interests and the fact “floating wind” is much spoken of but so far little implemented. Let’s hope it works. There will be competition for subsidy, internally and with winners in last year’s Crown Estate auction who paid vast sums for sites off England and Wales. They too will be looking for a return.

"So nothing is guaranteed and there is time to get this right – but not too much, with others waiting in the wings. The north-east of England is already streets ahead.

"The £700 million in licence fees is not some hypothetical, future sum. I checked with Crown Estate Scotland and it will be paid in April to the Scottish Government as soon as licence terms are accepted and signed.

"There is an overwhelming case for a ring-fenced fund, with every penny of the £700 million ploughed into infrastructure and skills training, necessary to maximise ScotWind’s potential."

In his letter, Councillor Mackay echoes this point.  He writes, “We consider investment in Offshore Wind and Low Carbon infrastructure to be an eminently suitable use of ScotWind Option Agreement revenues.  It is essential that these revenues are used to support enabling infrastructure which will ready the Outer Hebrides for the considerable opportunities that Scotwind leasing rounds, current and future, will present“.

Councillor Mackay points to the findings of the Smith Commission on further devolution for Scotland: “Responsibility for the management of Crown Estate assets in Scotland, and the revenue generated from these assets, will be transferred to the Scottish Parliament and, following this transfer, responsibility for the management of those assets will be further devolved to Local Authority areas such as Orkney, Shetland, Na h-Eilean Siar or other areas who seek such responsibilities”.

He also cites Scotland’s First Minister, Nicola Sturgeon, who, while launching the Scottish Government’s ’10-Point Manifesto for Islands’ in 2016, stated, “Island communities will receive the full revenues from Crown Estate assets around their shores and have a greater say in how the assets of the Crown Estate are managed”.