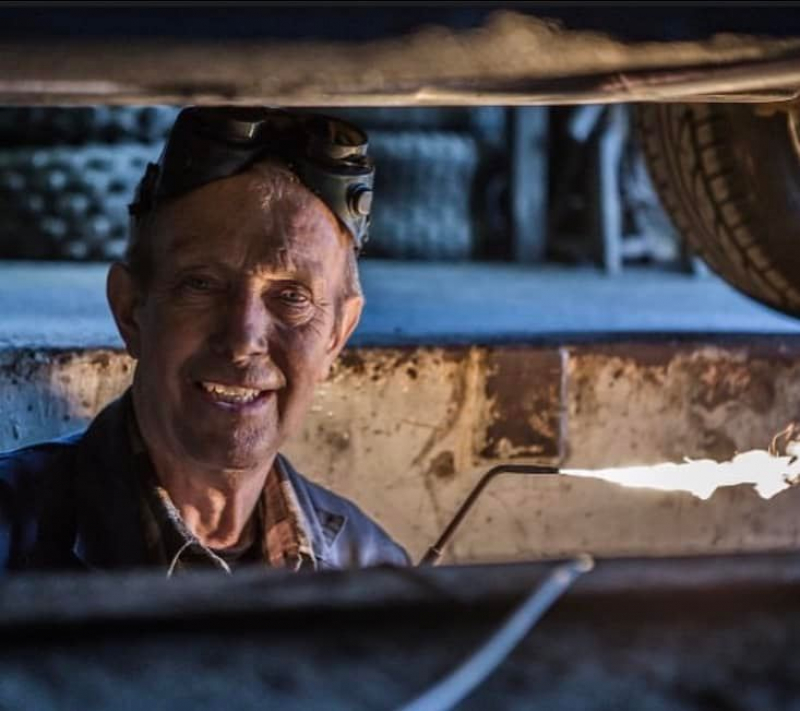 A flood of tributes have been paid today (Thursday 13 January) after news of the death of Colin (Cailean Marybank) Maclean of Lewis Tyre Services.

Cailean, who was 79, was widely known and respected for his approachable and warm-hearted character, fund of yarns and strong work ethic.

He had been unwell for more than a year.

In numerous messages of condolence and respect posted on social media, friends and customers spoke of Cailean’s many decades of service to the islands, saying: “He was an absolute gentleman and will be very much missed by everyone that ever had the pleasure to meet him.”

Iain 'Lava' Macleod of Lava's Garage, which is adjacent to the location of Lewis Tyre Services in Marybank, spoke of the immense help and advice he had received from Cailean when he started up his own business and over the years since.  He said Cailean would be so very greatly missed and offered the sympathy and condolences of himself and his team to the family which is spread across the world including the USA and Australia.

Other businesses which worked closely with Cailean’s company also posted their tributes on social media.

A spokesperson for Autoparts of Island Road said: “Everybody at Autoparts were very sorry indeed to hear of the passing of Cailean Maclean (Cailean Marybank) of Lewis Tyre Services. A lovely man who will be dearly missed, our deepest sympathy and condolences go to Cailean’s family at this very sad time.” 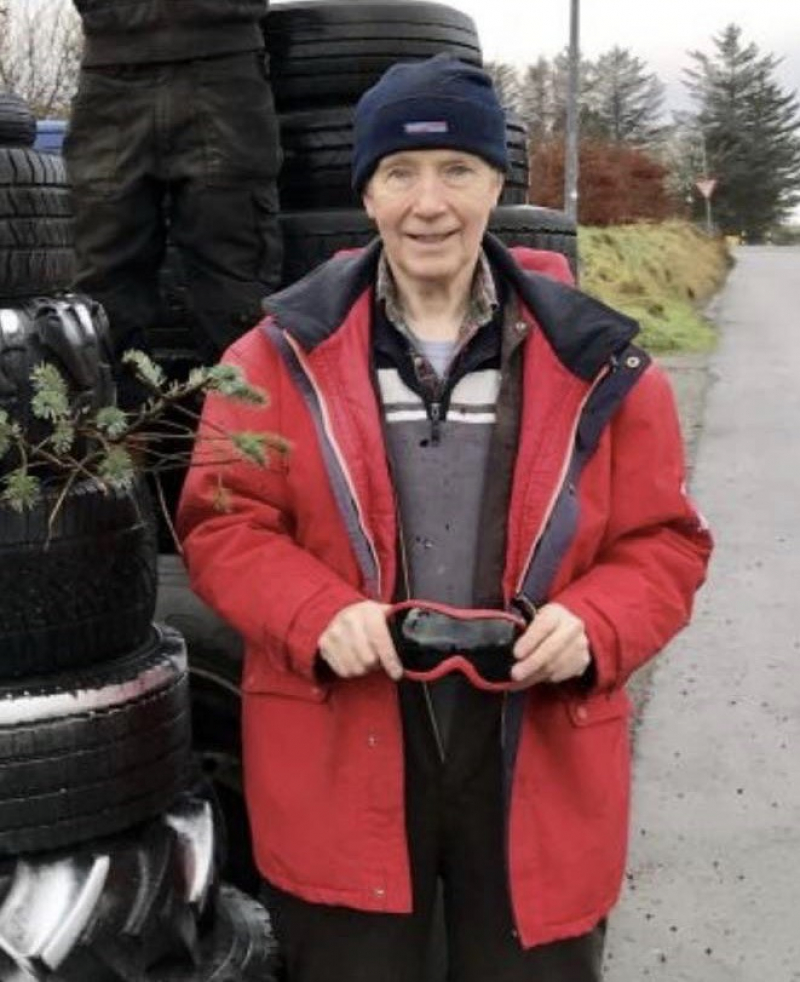 Norrie’s Garage on Bells Road said: “We are saddened to hear of the passing of Lewis Tyre Service’s Cailean Marybank. Everyone at Norrie’s Garage are sending our deepest sympathy and condolences to Cailean’s family at this very sad time. He was a true gentleman and will be greatly missed by us all.”

And a former employee of Cailean’s, now at Western Isles Mobile Tyres, described his boss’s passing as: “A massive loss to the family of Cailean and a big loss to the motoring community of the island. He was a friend and boss to many and most of all a true gentleman.”

Fred Silver, one-time editor of the Stornoway Gazette and founder of EVENTS newspaper and welovestornoway.com, said: "Cailean was an inspiration to meet. It's 30 years since I first encountered him, apparently always cheerful, constantly enthused by the next challenge to turn up at on Lewis Tyre Services forecourt. I can well remember pretending nonchalance when he first asked me to drive a vehicle into position over the vehicle inspection pit. He will be greatly missed."