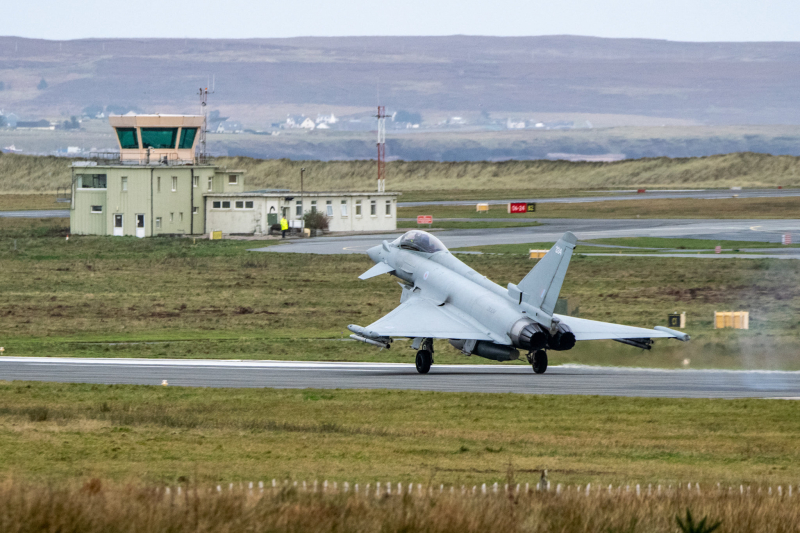 Transport minister Graeme Dey MSP has confirmed that plans to centralise air traffic control at Highlands and Islands Airports Ltd have been shelved,

Orkney MSP Liam McArthur has led a campaign of opposition to the proposals, which would have seen ATC functions at airports including Stornoway being centralised on the mainland.

Yesterday, (Thursday 6 January) Mr McArthur said he had received a response to parliamentary questions put to the transport minister.

Mr Dey confirmed that HIAL has contacted companies involved in the remote tower procurement exercise, to confirm that the tender exercise had been cancelled.

The minister also admitted that £9 million has been spent on HIAL's air traffic management strategy (ATMS), since it was launched in January 2018.

ATMS included plans which would have seen air traffic controllers removed from airports across the region and replaced with a single, remote tower based in Inverness.

Mr McArthur said HIAL’s own assessment of the proposals identified a series of ‘negative’ and ‘significantly negative’ impacts on island communities, notably the loss of high quality employment and salaries from the local economy.

A Digital Scotland report also rated the plans as an ‘amber-red’ risk due to concerns over the deliverability of necessary infrastructure.

A report in today’s Orcadian newspaper said that Mr Dey had explained HIAL: “felt it would be inappropriate and unfair to expect tenderers to remain engaged in the procurement process in circumstances where the timescale for, and scope and extent of possible future remote air traffic provision is unclear.”

In the same paper, MSP Liam McArthur is quoted saying that “it was never the case that centralisation was the only option for modernising air traffic services, and now finally the government and HIAL have been forced to come clean.”

The Orcadian quotes the MSP saying: “Confirmation by the minister that the ‘remote tower’ procurement has been cancelled is welcome. It comes, however, only after millions in public funds have been spent on an ill-conceived vanity project opposed across parties and the communities most directly affected.”

“It was clearly a waste of money and good sense has prevailed not just for the Government coffers but for the local jobs which are vitally important to our communities.

“It is unfortunate that millions of pounds have been wasted on the exercise but at least two million pounds will not be wasted each and every year if this project had continued.

“This has been a hard-fought campaign and at times we didn’t think we would make it, but we kept battling to save these jobs.

“This is the right outcome - the Government is saving money and the communities are saving jobs."