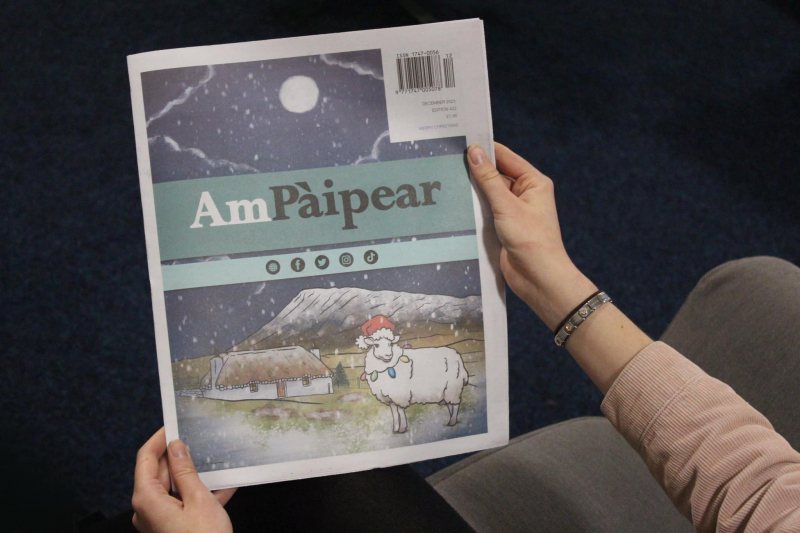 Western Isles publications make up the whole shortlist for Community Newspaper of the Year in the Highlands and Islands Media Awards 2022.

The awards, which were temporarily suspended last year in the face of Covid restrictions, recognise the best of journalism and broadcast reporting across the Highlands and Islands region.

Nominees for this year’s awards in all categories were announced this week (Tuesday 4 January) and included three island-based community magazines facing off in a single category. 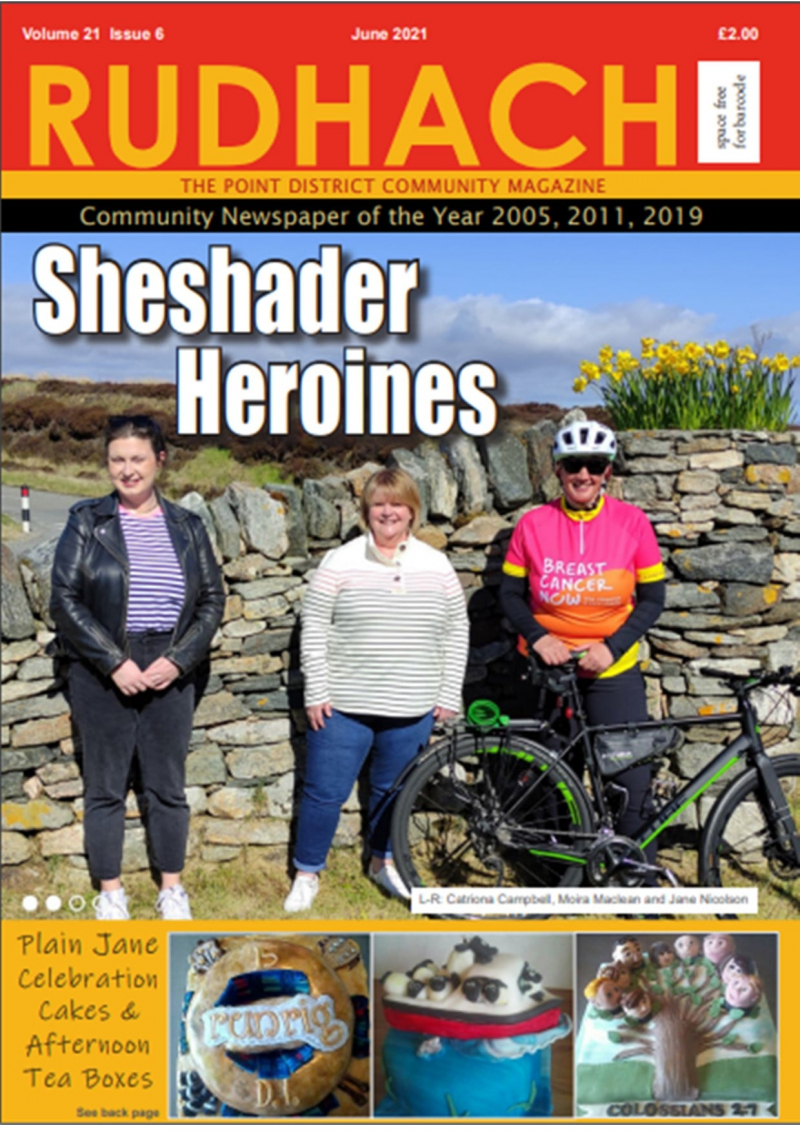 Nominated as community newspaper of the year is Point’s Rudhach magazine, which has been a winner of the category on four previous occasions, including last time the awards were held, in 2020.

Also a previous winner on several occasions is the Uist community newspaper Am Pàipear, which is again shortlisted for 2022.

In addition, the paper’s digital journalist Abigail Taylor has been shortlisted as Young Journalist of the Year. 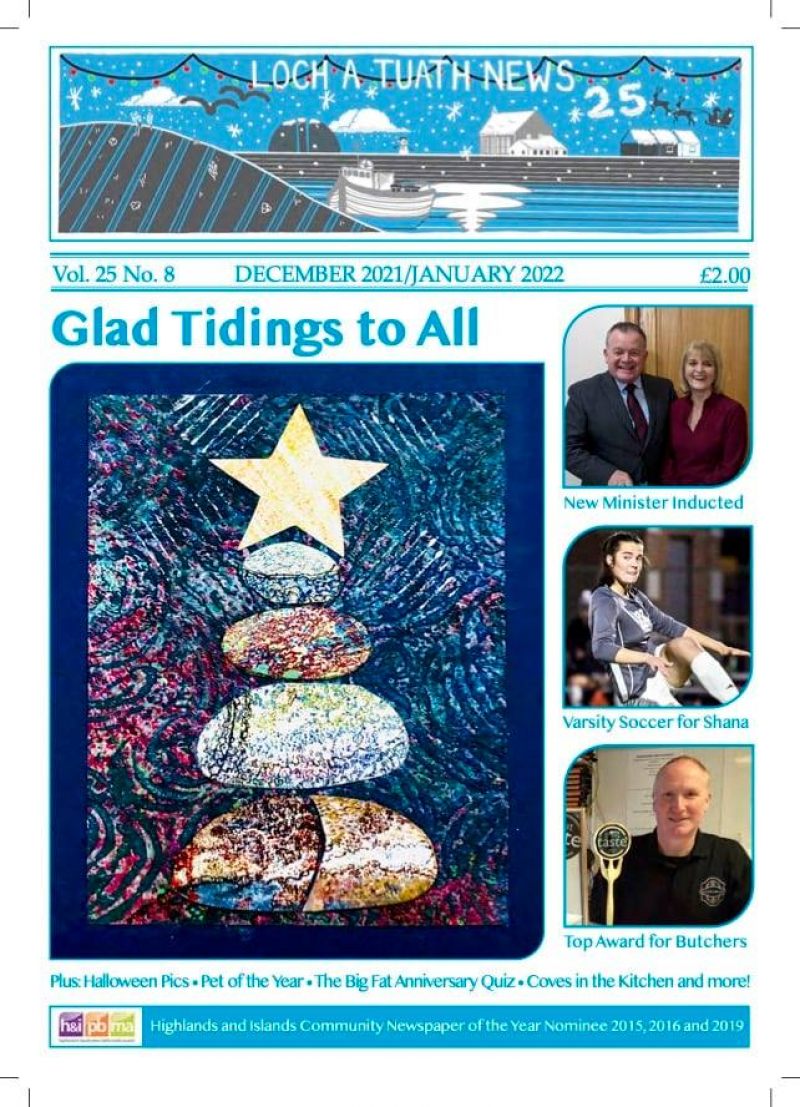 And making up the hat-trick of Western Isles publications is the monthly publication Loch a Tuath News, which has served the Back district since 1997. It’s nominated for the fourth time as community newspaper of the year.

The strength of the community newspaper sector in the Western Isles was enhanced by the Community Newspapers training programme run by the former Western Isles Enterprise in the early 2000s. This was provided by Fred Silver, head of Intermedia Services (Stornoway) Ltd, who went on later to set up EVENTS newspaper.

The Highlands and Islands Media Awards shortlist includes nominations for Stornoway Gazette editor Murray Macleod for use of Gaelic and for BBC journalist Ian Macinnes, who is nominated for the environment and sustainability reporting award.

The award winners will be revealed at the Press Ball being held at the Kingsmills Hotel, Inverness, on Friday, 4 February 2022.

Pictures show Christmas editions of Am Paipear and Loch a Tuath News, and a summer issue of four-times winner The Rudhach.