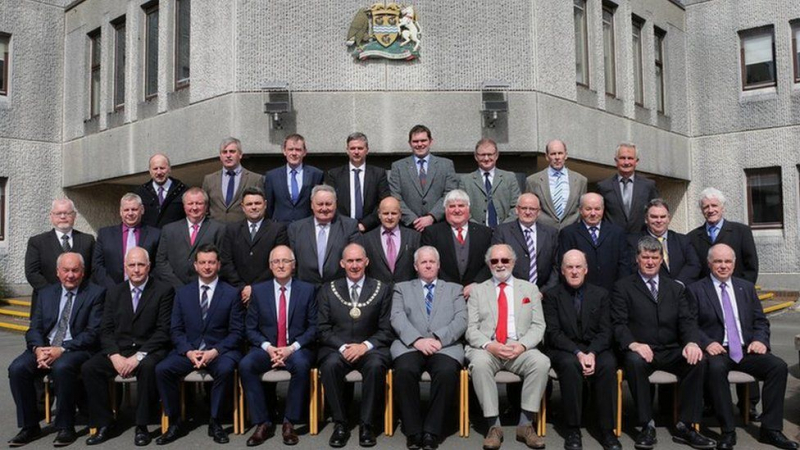 Women in retreat from public life

Comhairle nan Eilean Siar say they are making strenuous efforts to improve the representation of women in elected roles at the council.

An online workshop is to be run by the campaign organisation Elect Her in January.

The workshop is designed to encourage women in the Western Isles to stand in the local government elections to be held in May next year.

Almost a century after the vote was granted to most women in 1918, Comhairle nan Eilean Siar had to accept a ‘must try harder’ award following council elections in May 2017.

At that election, despite seven women candidates standing, the council returned an all-male complement of 31 councillors – the only such mono-gender result in Scotland.

It followed a long period where women such as Catherine Macdonald, Agnes Rennie, Annie Macdonald, Morag Munro, Catriona Stewart, Zena Stewart and many others had been elected and served as councillors.

When in 1965, Ann Urquhart of Keose was handed the chains of office as first female provost of Stornoway, she said: “I hope that in my doing so may blaze the trail for women in this Burgh to come forward into public life and in due course take the chair as I am doing so now."

But 54 years later, in 2019, former senior councillor the late Mairi Bremner told media that she was ‘grieved’ by the absence of female representation.

She had been a Councillor with CnES for 24 years, representing the former Iochdar ward, and chaired the Social Work committee from 1986-2003 when she stood down as a councillor. She was also Vice-Chair of the Policy & Resources committee as well as many other prominent positions including Chair of Human Resources and as a Comhairle representative on COSLA.

She was reported in 2019 as saying: “I think women have a better understanding of people's needs and wishes. I also think women are more approachable.

"I felt that I was approached more, and by people from outwith my own area, for a lot of things because they felt like they could talk to a woman."

Elect Her is described by its director Hannah Stevens as: “a tiny but mighty organisation working to motivate, support and equip women to stand for election in all spheres of government across Scotland.”

They’re offering an online workshop at 7pm on Tuesday 18 January 2022 with representatives present to provide advice and answer questions.

Hannah said: “We need more women in elected office. When women have access to political leadership there are gains for the whole of society, not just women.

“It is fantastic that Comhairle nan Eilean Siar is creating space for women to have conversations about what it means to stand for local council and what support is in place if you do so.”

The workshop will take place on Microsoft Teams and a link will be provided nearer the time. Anyone interested can register now by visiting

Picture shows the all-male council elected in May 2017.