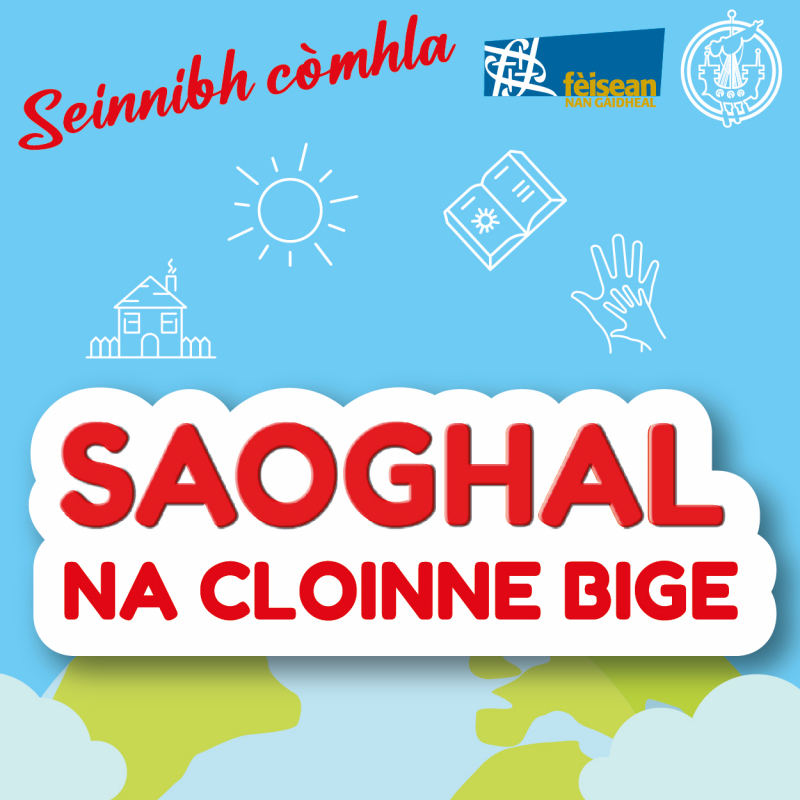 The world of babies and toddlers is being brought to life on-line with a new selection of Gaelic songs, some old, some new and some adapted to the occasion.

The 26 songs were commissioned by the Comhairle and produced by Fèisean nan Gàidheal.

Many of the songs have been specially written for the resource and take you through many of the daily tasks in the life of a child; from waking in the morning, a trip to the shops, a visit to granny’s and, eventual, bed time.

Evelyn Coull MacLeod, Gaelic Education Manager at CnES said:“We are absolutely delighted with this new resource and certain that they will be received well by a local, national and global audience.

"The songs are beautifully crafted and as we know the role of song in creating a language rich environment in the home and educational settings is hugely important.  It’s never too early to start singing with your children and these songs will be great for both fluent and learners of the language.”

Eilidh Mackenzie, Fèisgoil Manager at Fèisean nan Gàidheal added:“Working on such a lovely project with Comhairle nan Eilean Siar has been a real joy.

"The five young Gaelic singers we brought on board all did a fantastic job, ably accompanied by musician engineers Pablo Lafuente and Barry Reid.

"From the outset we were keen to ensure that the resource was a mix of traditional, but less well-known, Gaelic songs as well as new material. This included setting some poems written by Mairead Hulse to new melodies, some songs by singer and presenter Linda Macleod, as well as Fèisgoil staff writing completely new songs, to cover a full day in the life of a baby/toddler.”

In the coming months animations will be produced to accompany each song.

The songs, along with many other resources, will also feature on an app which is currently under development by the Comhairle.