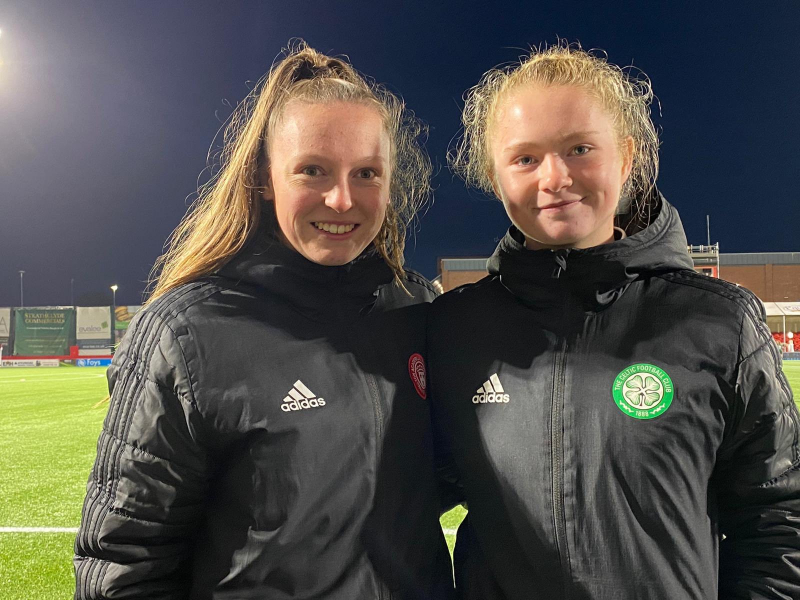 While footballers on the island were celebrating the season’s achievements, Western Isles players further afield are continuing to impress as they build their careers in the sport.

Balallan goalie Rachael Johnstone was on the pitch for the full 90 minutes of a 3-1 win for Celtic WFC against Aberdeen on Sunday (20 November), and was the face of the team on the starting line-up.

Rachael and fellow island goalie Chloe Nicolson of Point came close to actually competing against each other, and were pictured together on Twitter on Sunday 10 October, when Celtic WFC won 6-0 over Hamilton Academical Women.

Chloe is on loan from Rangers to Accies and was chosen as their player of the month in September, but as it happened was following concussion protocols on the day of the match, so a pitch-side catching up session was all that was possible.

Also on loan, from Ross County to Brora Rangers, is Point’s Matthew Wright, who was described as ‘free-scoring’ in a profile this month (11 November) by his home club.

Matthew had by that time notched up 15 goals and three assists in 17 matches, finding that regular match practice was boosting his confidence.

Matthew said: “It is great to be out there playing football regularly. During Covid last season it was difficult to get out on loan so to have this opportunity at Brora has been great for me personally.

“One of the major benefits for me is that I can still train daily with the first team as well as training and playing with Brora. It’s now about using this platform to push my development to the next level.”

Ross County are keeping a close eye on his development and have staff out at matches every week monitoring his progress.

Matthew said “At most of my games I have an idea of who is there from the club and who is tracking my progress. It has been really useful as you can come in on a Monday after a game and whoever has watched you will give you feedback and direction.”

Ross County manager Malky Mackay said: “Matthew’s goal return has been exceptional, and he is in a really good place where you can see him growing not only as a player but also as a young man.”

Carloway’s Eachainn Miller, meanwhile, has given up his epic travel-to-play journey, leaving his club, Clachnacuddin FC after taking up a new job in Glasgow.

His former club gave him a good send-off after he played his final game for them on Saturday 6 November. He scored his last goal for the team in a 4-3 win over Fort William in October.

A club spokesperson said: “While we are sorry to see Eachainn go, he leaves with our best wishes for the future and the door remains very much open for a return one day should circumstances change.

“Eachainn’s commitment to the club since the day he joined has been outstanding. He has remained with the club during a difficult period and never once did he wish to stop travelling hundreds of miles every week to give his all for the club.” 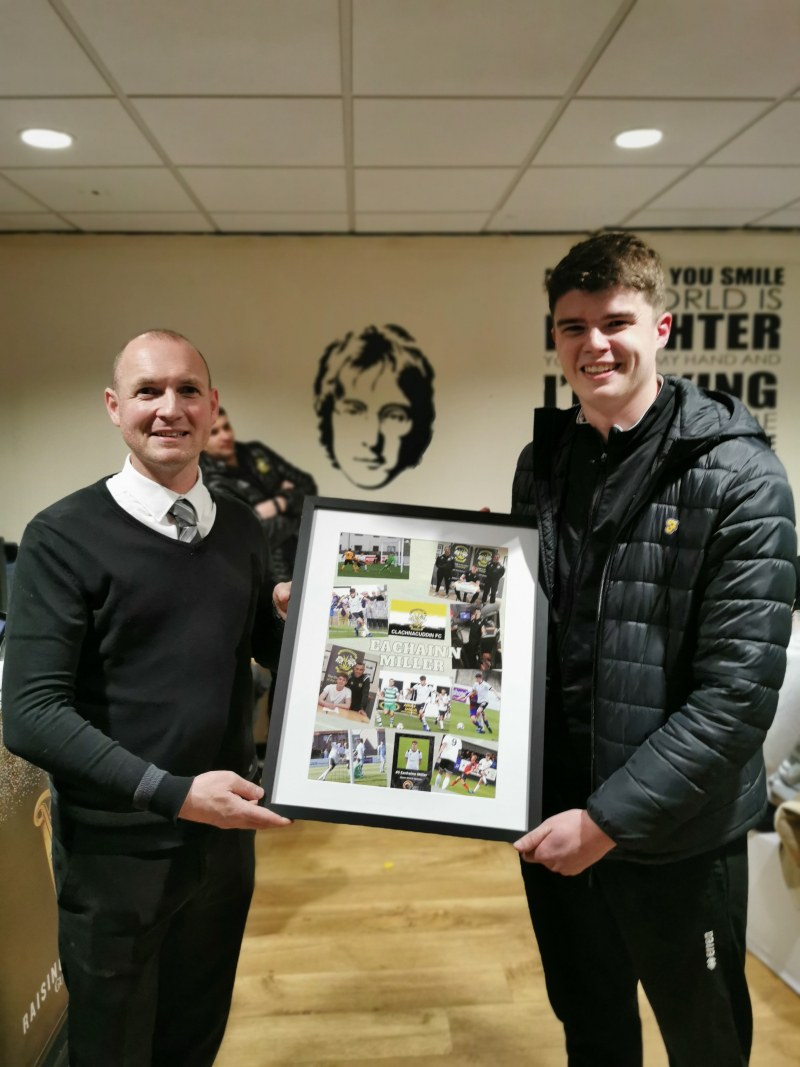 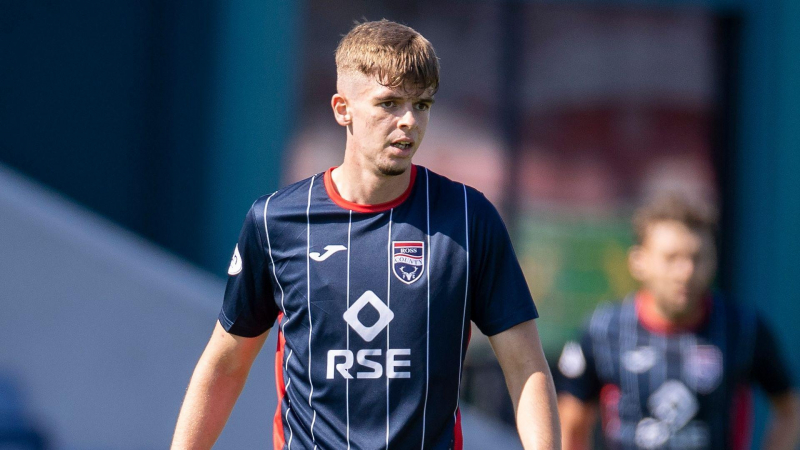