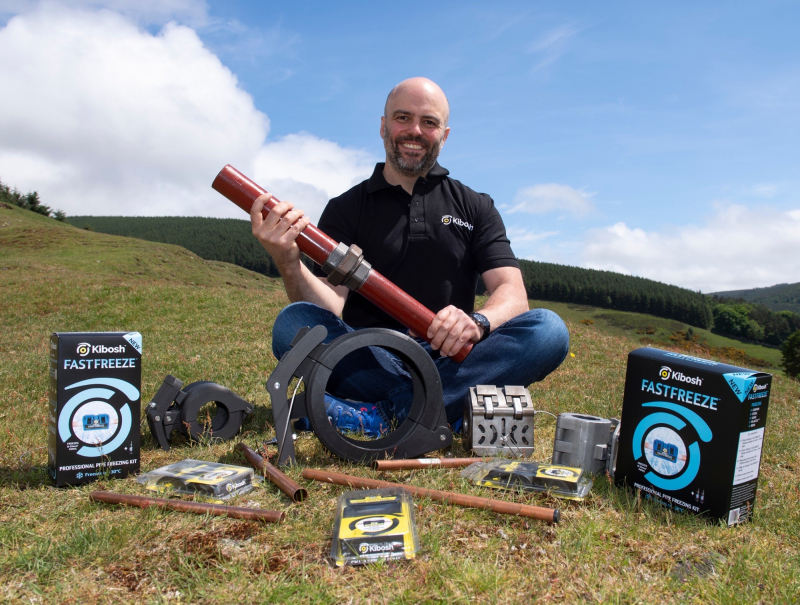 The first ever Scottish Careers Week starts today (Monday 15 November 2021) and the head of Colleges Scotland has urged people to think of college as their first stop on the way to a great career.

Chief Executive, Shona Struthers, said: “Colleges can lead to the achievement of career dreams. There are numerous examples of high-level success from cutting-edge science to beauty revolutionaries, world-class sporting achievement and broadcast breakthroughs, award-winning catering or innovative and inventive entrepreneurship.

“Scotland’s colleges make outstanding contributions to the lives of our students, allowing them to achieve their true potential. Our graduates, whether studying full time or part time, in further and higher education, also provide Scotland’s economy with a highly skilled workforce which is much needed as we recover from the pandemic.”

Ross Dickinson from Walkerburn in the Borders left school at 16 with no formal qualifications, low confidence and undiagnosed dyslexia. The decision, at the age of 24 to do a plumbing course at Borders College changed his life.

Ross signed up for and completed a Plumbing Services SVQ course, and after graduating he worked for several firms before setting up his own business. While working on a leak in a domestic pipe he designed an emergency repair clamp. He patented the idea and set up the business Kibosh Ltd to market them. The clamps are now sold across the world and are about to be trialled in the North Sea.

Ross said: “When I left school, I had no qualifications and no confidence. No one wanted me. After my dyslexia was diagnosed, I decided I had to give something a try and fancied plumbing at Borders College. The lecturers were so incredibly supportive of me and gave me such a confidence boost.

“I patented the clamps and that’s where my focus is now. But none of this would have happened and I wouldn’t have had this career without having gone to Borders College. It’s something I would recommend to anyone.” 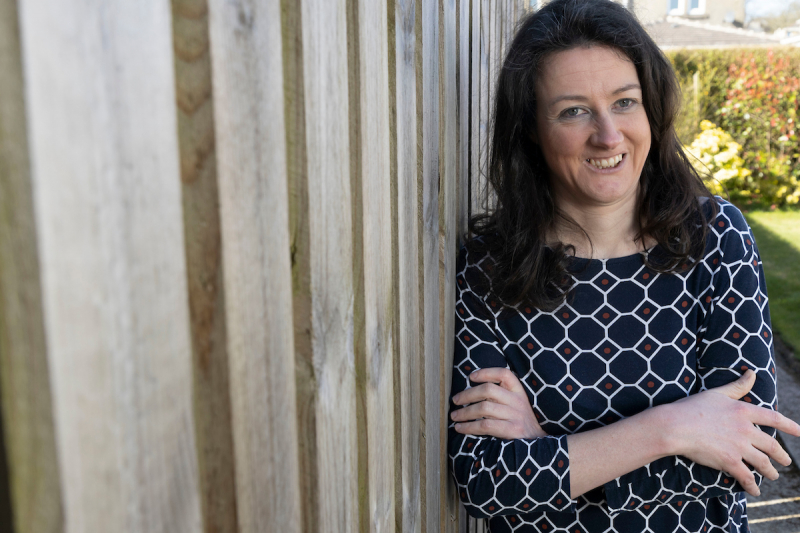 Dr Julie McElroy began her career by studying for an HND in IT at Cardonald, now Glasgow Clyde College.  But hers was not a standard path.  Julie has cerebral palsy which resulted in walking difficulties, a speech and hearing impairment and manual dexterity problems.

However, she completed her IT course and began a career path which saw her emerge as one of Scotland’s best-known advocates for equality and diversity.  She later completed a BSc (Hons) in Information Technology at the University of the West of Scotland and then gained a PhD in Assistive Technology. She is now studying for an MBA.

Julie has many awards to her name, including the Scottish Learning Partnership’s Adult Learner of the Year and Glasgow City Council’s Lord Provost Award. She has also earned a Duke of Edinburgh Diamond Award.

She said: “Glasgow Clyde College was immensely supportive of me with fantastic lecturers who not only saw potential but who were passionate about helping me achieve that potential.

“College was about so much more than just the learning in the class.  It provided confidence and resilience and really prepared me for the world of work.  The support network I had was exceptional.

“I certainly would have no hesitation in recommending college to anyone.  It was a fabulous experience for me.”

Over 240,000 students study at Scotland’s colleges each year in full time and part time courses.  A recent survey by the Scottish Funding Council found that 87% of further education and 82% of higher education students believed their time at college had helped them develop knowledge and skills for the workplace.  Last year, despite the impact of the pandemic, four out of five college graduates went on to positive destinations.

Scottish Careers Week takes place from November 15-19 and full details of the events can be found at https://www.myworldofwork.co.uk/scottish-careers-week

Images of Ross Dickinson and Dr Julie McElroy are available on request.