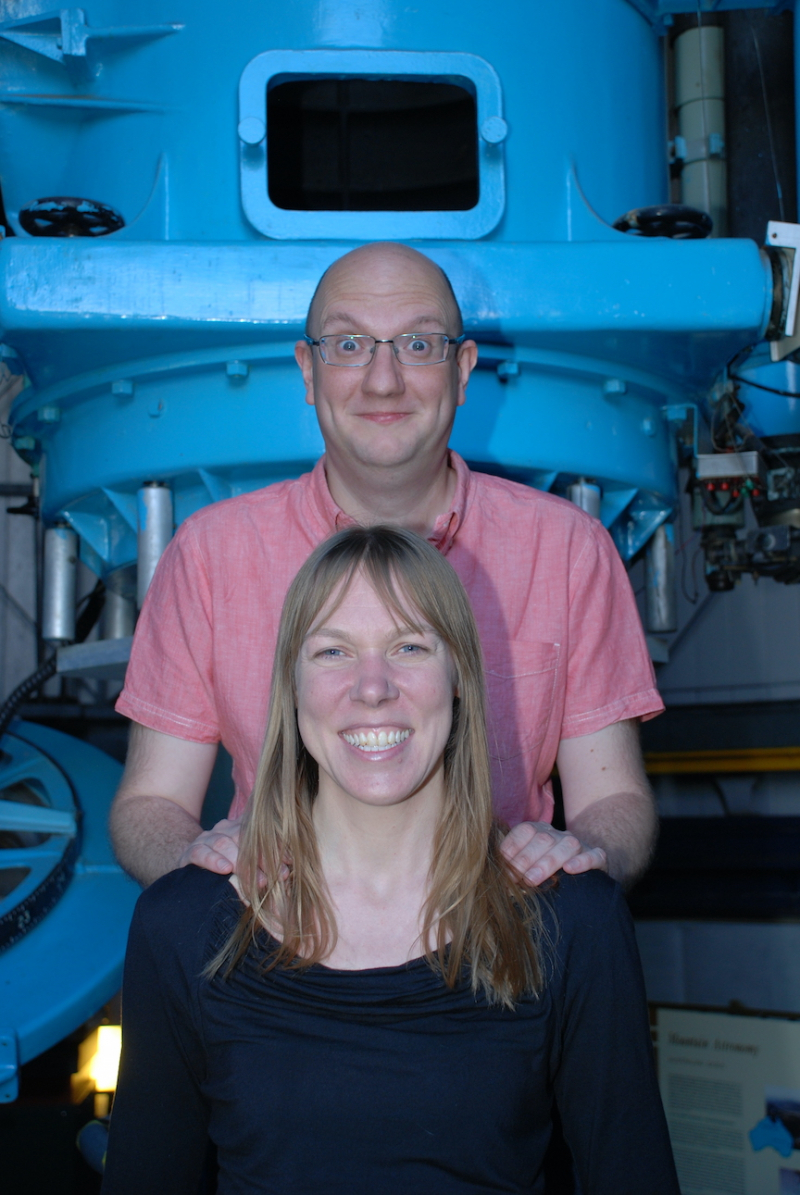 The programme is being launched in the same week that the festival was featured on the BBC Travel Show, which reaches millions of viewers across the world.

The fourth annual Hebridean Dark Skies Festival is supported by new funding from Caledonian MacBrayne and Highlands and Islands Enterprise. It will open on Friday 11 February 2022, kicking off a two-week programme of arts and astronomy events at An Lanntair, community venues across Lewis, and online. Events announced already include: 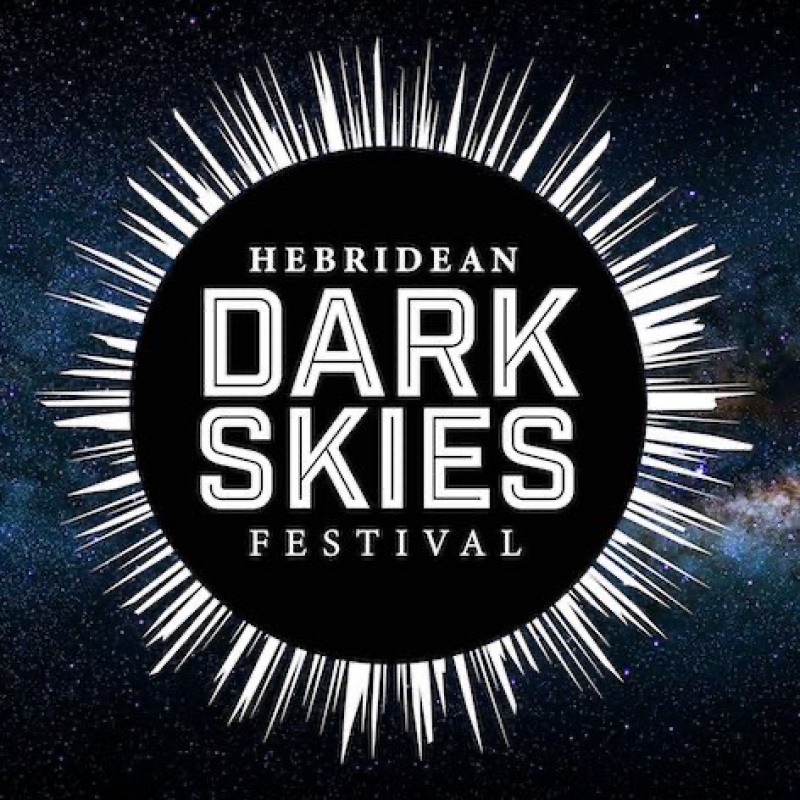 Lews Castle College said on Twitter: "We are so proud to be a sponsor and supporter of this wonderful event that showcases the Outer Hebrides in the chilly winter glory."

Festival director Andrew Eaton-Lewis said: “We’re thrilled to be bringing the Hebridean Dark Skies Festival back for a fourth year, and very grateful to Caledonian MacBrayne and Highlands and Islands Enterprise for their support. The Isle of Lewis is a breathtakingly beautiful place to be in winter; on a clear night our views of the stars and the Northern Lights are just incredible. And even if the weather is against us, we’ll be offering another packed line-up of indoor events, exploring astronomy, the night sky, and our relationship with darkness through comedy, music, theatre, film, visual art, workshops and more, much of it coinciding with the school half-term holidays. If you like the idea of a winter break on the Isle of Lewis, now is the time.”

Catherine Heymans, Astronomer Royal for Scotland, said: “I’m delighted to join the 2022 Dark Skies Festival in celebration of one of the Hebrides’ most famous natural resources - its pristine dark view into the wilderness that is our Universe.  With music, art, theatre, comedy and science there is something for everyone to enjoy whilst we wait for the Sun to set and the clouds to clear, to stargaze out into the cosmos.”

Hebridean Dark Skies Festival tickets can be booked at www.lanntair.com or by calling 01851 708480. Look out for programme updates throughout the winter.