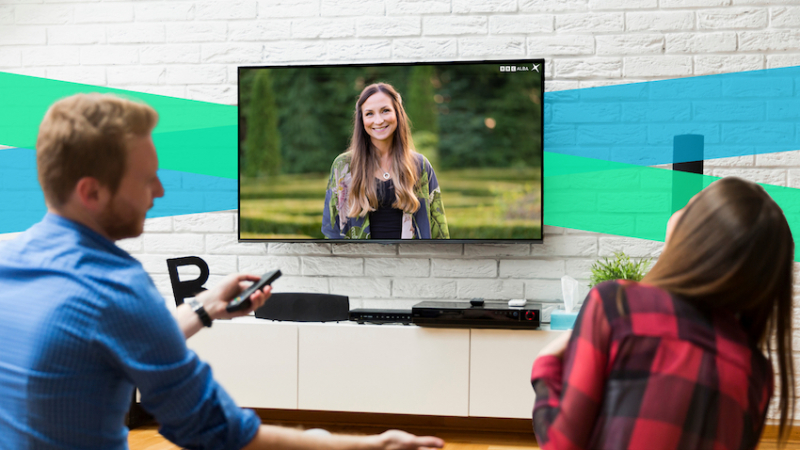 MG ALBA has welcomed the announcement from the BBC that high definition (HD) is coming to BBC ALBA.

Currently, viewers can only enjoy programmes on the channel in standard definition (SD), although some output is available in HD on the BBC iPlayer.

This upgrade to BBC ALBA is part of a process that will see the BBC launch HD versions of BBC One in every region of England, as well as some additional core channels which are currently not HD.

The BBC has detailed that the rollout of HD will be a phased project, but it is anticipated to be complete by the end of 2022.

Welcoming the news, MG ALBA Chief Executive, Donald Campbell, said: “MG ALBA welcomes this commitment to delivering HD for BBC ALBA.  We strive to deliver the best for our audiences and being able to watch programmes as they broadcast in HD will make a significant difference to the audience experience.  We look forward to working with the BBC to ensure a smooth transition to full HD on BBC ALBA.”

The increased choice for viewers was offered from Friday night’s BBC ALBA coverage of the Scotland game against Hungary at Hampden.

The option will continue across the remainder of the national team’s World Cup qualification campaign games, as well as the upcoming friendly against Sweden, all of which are exclusively available on BBC ALBA.

The move builds on cooperation such as that which saw the Camanachd Cup Final broadcast on BBC ALBA for the first time earlier in the year, with accompanying highlights on BBC Scotland. 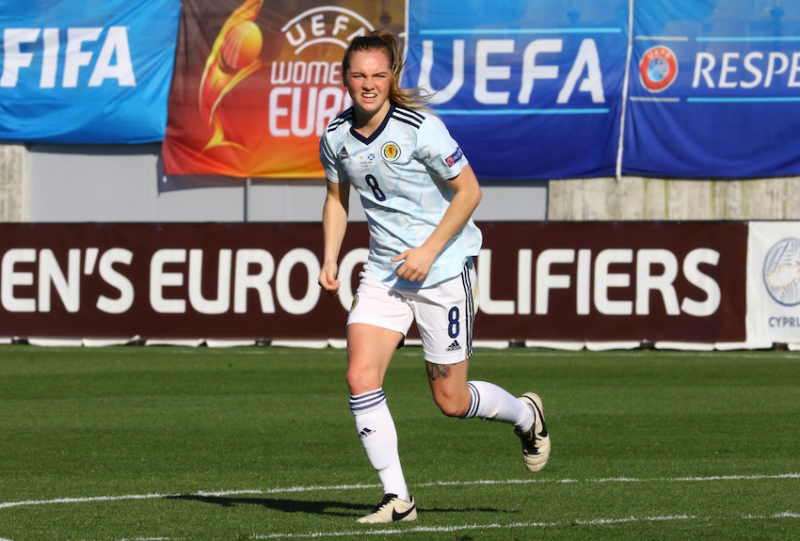 “Our partnership with the BBC enables BBC ALBA to provide a powerful free-to-air platform for growing the profile of women’s sport, and this new step enables us to work with BBC Scotland to offer audiences a commentary choice for the national team games.

“Increased choice, with promotion across BBC Scotland’s portfolio of services, should further raise the profile of these matches.

“It demonstrates too how BBC ALBA and BBC Scotland can work together as free-to-air partners for the benefit of all audiences, women’s sport and sport stakeholders.

“This move will see our viewers welcomed to the usual highly accessible BBC ALBA coverage, including the distinctive half-time features, while also enabling audiences to choose their preferred commentary language for the action.

“We see BBC ALBA’s sports coverage as an important door to Gaelic for non-Gaelic users, and that door remains as open as possible.”