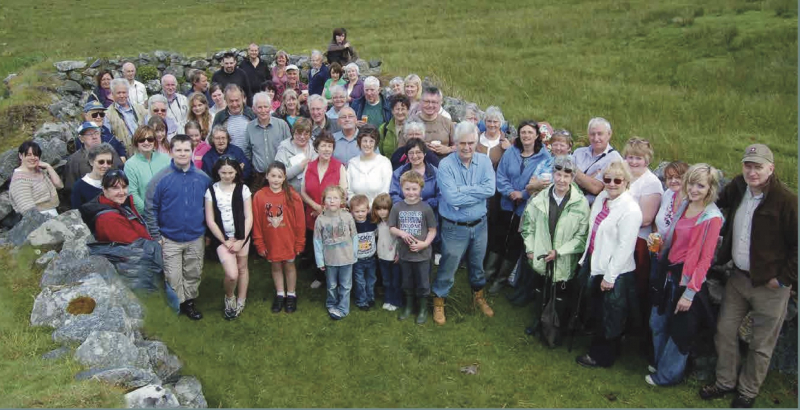 Everyone will soon get the chance to read how a scattering of Lewis villages, hanging on by a thread, pleated a rope from that thread which pulled life back into their communities.

This new book ‘A Long and Tangled Saga – the Story of the Pairc Estate Community Buyout’ by Dr Bob Chambers and published by Acair in Stornoway, will be launched at the following events:

Bob Chambers will be in conversation with former Acair manager Agnes Rennie at both events and books will be available for sale and signing by the author.

In this book, Dr Chambers, a leading crofting historian, provides a painstaking and independent account of the Pairc community buyout. This has become a landmark case in the history of land reform in Scotland.

He describes in detail the many challenges faced by the small Pairc crofting community in seeking to purchase their estate.

He sets out his own conclusions on the lessons to be learnt from this 13-years long but ultimately successful struggle – particularly for Government and other public sector agencies and for crofting communities throughout Scotland. 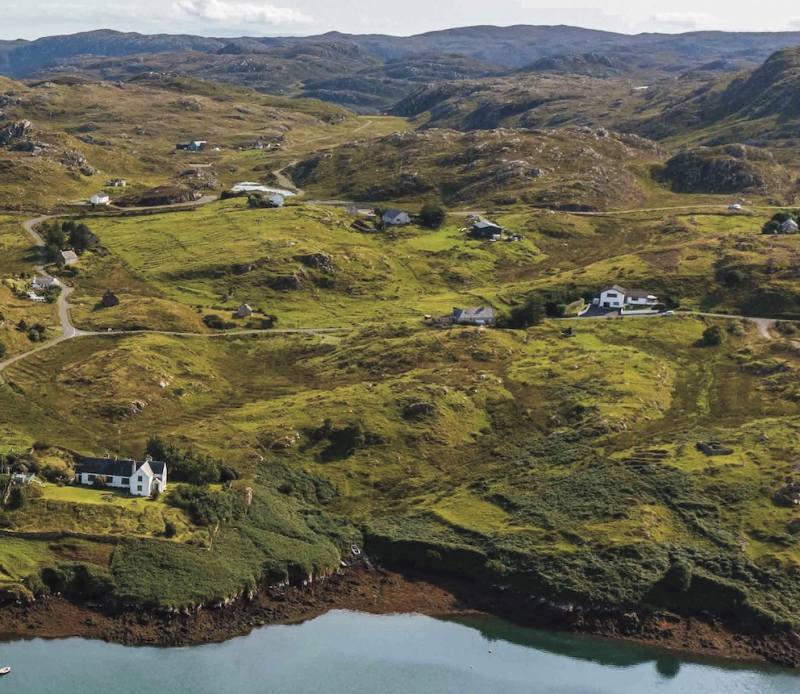 Readers’ imagination will be captured by the story of how the Pairc community eventually managed to overcome all the many legal and financial hurdles which faced them.

Dr Bob Chambers is a historian who has become the recognised authority on Hebridean land resettlement – government- backed schemes since the late 19th century to create new crofts and townships and to enlarge existing ones. He was the first History Ph.D. graduate of the Centre for History at the University of the Highlands and Islands.

Bob is a regular visitor to Lewis and knows the Pairc area well, taking a close interest in the ommunity buyout story as its twists and turns unfolded.

Alastair McIntosh, the ecologist, writer, academic and activist, who was brought up in Lochs, says: “This book tells of land reform under the most challenging of circumstances.

“How a tiny group of dedicated people overcame their setbacks, conflicts, and inexperience.

“Here is a chronicle - essential for voluntary groups and policy makers - of how a scattering of villages, hanging on by a thread, pleated from that very thread a rope that pulled life back into their community.”

David Cameron, from Tarbert, the former chairman of Community Land Scotland who was directly involved in the North Harris Estate buyout, says: “This book is an inspiring account of what can be achieved by a community who had the tenacity, the belief, and the desire to make life better for themselves. It should encourage people everywhere in Scotland and beyond.”

A Long and Tangled Saga – the Story of the Pairc Estate Community Buyout, published by Acair Books - https://acairbooks.com - £15.95