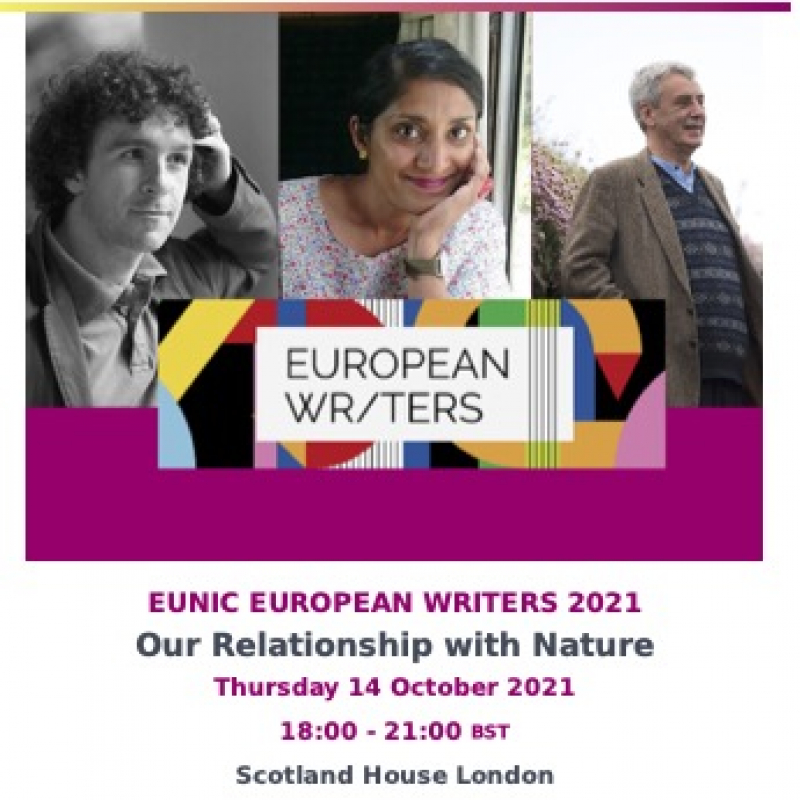 Award-winning Lewis writer Donald S Murray has been selected as one of only two European writers to appear at a London literature evening exploring the theme of ‘Our Relationship with Nature.’

Murray, a teacher, playwright, poet, and author will be appearing at the Scotland House event on October 14, which is being hosted in partnership with the Italian Cultural Institute.

Murray, who is now based in Shetland, will be reflecting on his latest 2021 novel, In a Veil of Mist, a fictional tale based around the Operation Cauldron chemical weapons tests off Tolsta Head in 1957.

The top-secret germ warfare experiments used monkeys and guinea pigs as test subjects onboard a floating pontoon. Little was known about the classified tests at the time despite a trawler unwittingly passing through a cloud of plague bacteria.

The event explores the themes of nature exploitation and the impact of human-led events in both a historical context and the present-day global climate emergency.

Joining Murray will be Italian author Marco Balzano speaking about his new novel I’m Staying Here, about the struggle of one woman and her village against war, racism, and ecological devastation.  Milan-born Balzano is a high school teacher and has penned several award-winning novels in addition to essays and poetry collections.

The evening will be chaired by Chitra Ramaswamy, a freelance journalist based in Edinburgh whose writing features in Antlers of Water: Writing on the Nature and Environment of Scotland.

Her first book, Expecting: The Inner Life of Pregnancy (Saraband), won the Saltire First Book of the Year Award and was shortlisted for the Polari Prize. She writes for The Guardian, is the restaurant critic for The Times (Scottish edition), a columnist for the National Trust for Scotland, and regularly broadcasts for BBC Radio Scotland.

Murray taught English for 30 years before becoming a full-time writer in 2012. He has an extensive catalogue of literary works to his name, having written 14 books and published countless essays, columns, short stories, and poems.

His fiction and non-fiction writing has received widespread critical acclaim and appeared on shortlists and longlists for numerous literary awards.

As the Women Lay Dreaming, his debut novel won the Paul Torday Memorial Award in 2020. In addition, it was shortlisted for The Herald Scottish Culture Awards Outstanding Literature Award and the Authors’ Club Best First Novel Award in 2019.

In 2015, Sequamur, Donald’s first full-length Gaelic play, was performed throughout Scotland, including at the Edinburgh Festival and in Belfast, London, and Ypres in Belgium. Described as ‘moving, powerful, with a message that resonates today,’ it examined the effect of the First World War on The Nicolson Institute in Stornoway. His other book titles include For the Safety of All, The Man who Talks to Birds, and the Dark Stuff.